is an independent international relations analyst and Nonresident Fellow at the Lowy Institute. He is also a Senior Fellow at the Center for European Policy Analysis [CEPA] in Washington DC, and an Associate Research Fellow at the French Institute of International Relations [IFRI]. Previously, he was Head of the Russia and Eurasia Programme at Chatham […] 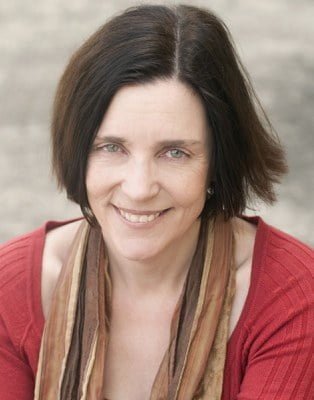 Ursula Dubosarsky was born in 1961 as the third child of a literary family in Sydney. She already wanted to be an author at the age of six. At Sydney University she studied English and other languages including Old Icelandic, Latin and Greek. After graduating, she moved to Canberra, spent a year travelling the world […] 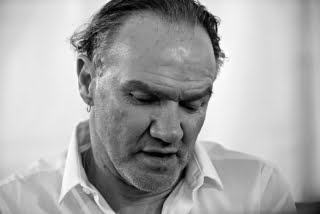 Tony Birch grew up in Melbourne. Expelled from several schools as an adolescent, he did not graduate until later. Enthusiastic about literature, he decided to study at the University of Melbourne, where he has now been teaching courses in creative writing at the School of Culture and Communication for more than ten years. In 2004, […]

Thomas Michael Keneally was born in Sydney in 1935. He spent his childhood and youth in different boroughs of the Australian metropolis, and in Kempsey, New South Wales. As a student he dreamt of being a defence player in the national Rugby team, and of receiving the Nobel Prize in Literature. However, his rugby career […] 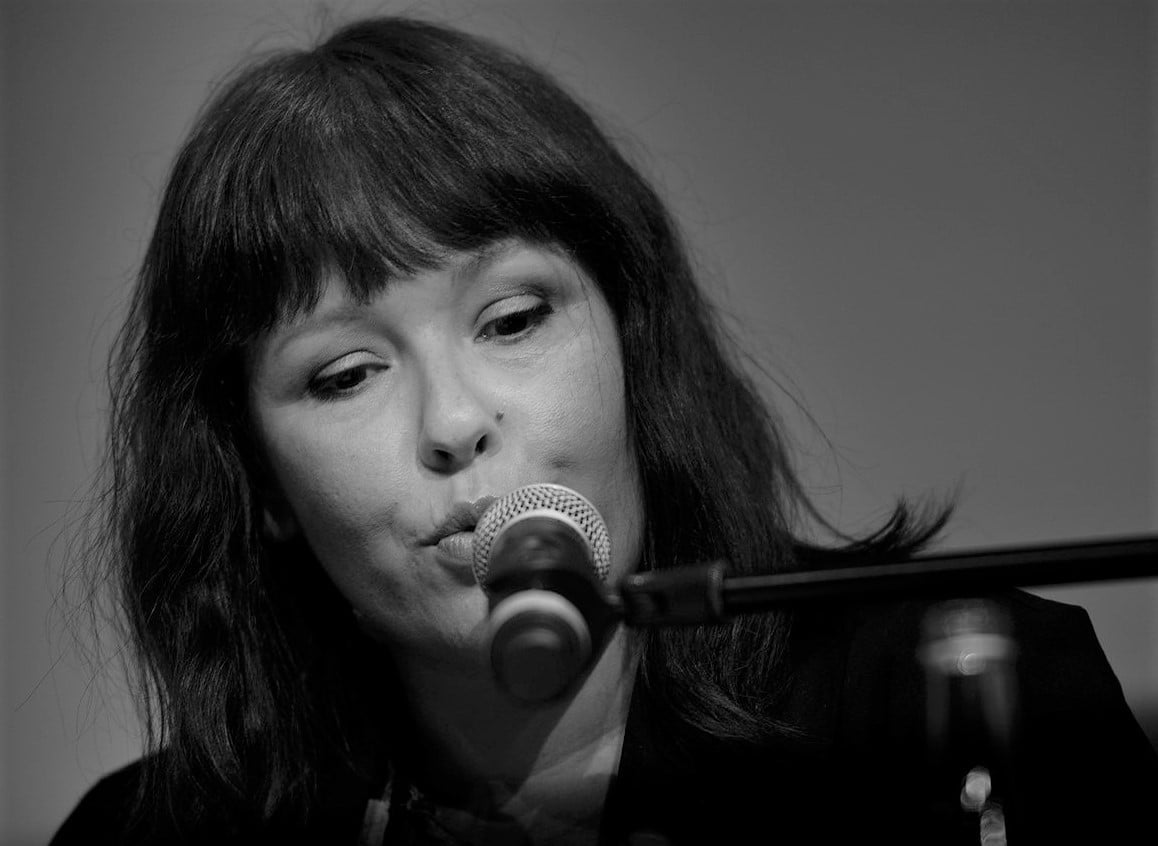 Tara June Winch was born in Wollongong, Australia, in 1983. Her father is a member of the Wiradjuri nation in New South Wales. In 2004 she was awarded the David Unaipon Award for indigenous writers for a then unpublished version of her first novel »Swallow the Air« (2006). The novel follows the story of siblings […]

born in Lindenberg (im Allgau) in 1965; educated in Germany, the US and Canada, she received a PhD in Political Sociology from The Ohio State University (US).  She is a transdisciplinary scholar-practitioner with nearly three decades of experience working at the intersection of conflict, peace and development. Between 2002 and 2014 she worked in Afghanistan with […]

Sonya Hartnett was born in 1968 in Melbourne, Australia where she still lives today.  The media specialist published her first novel, ‘Trouble All the Way’ at the age of 15 and has written around twenty variously pr ize-winning novels since then which have received several pr izes. For her young people’s novel ‘Wilful Blue’, she […] 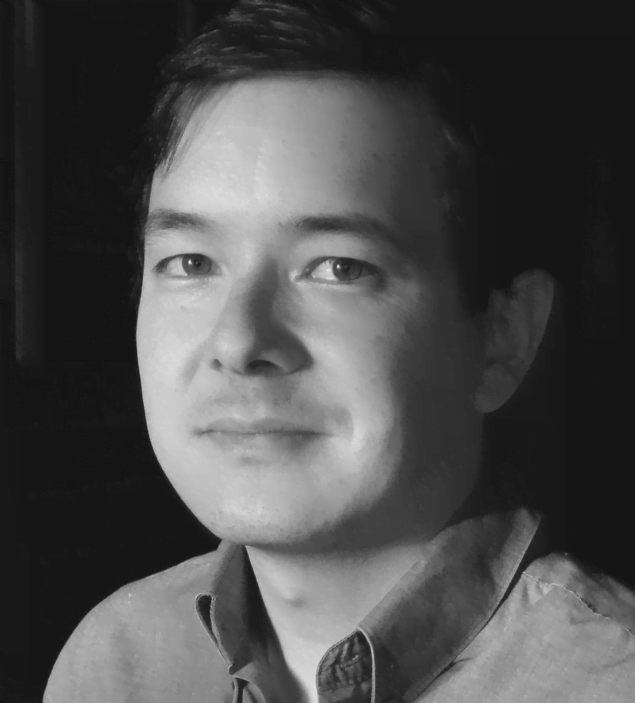 Shaun Tan, born in Perth in 1974, is an award-winning artist with a great reputation not only in his home country, but also abroad. When he was young, he began drawing science fiction and horror stories for magazines. Later, he studied art and English literature at the University of Western Australia. Today, he works as […] The poet Robert Gray was born in Port Macquarie, Australia, in 1945 and grew up on the coast of New South Wales. Due to the diagnosis of a life-threatening heart condition, which turned out to be mistaken, he stopped going to school. He became a journalist and began writing poems. In 1963 Gray went to […]

Richard Flanagan was born in 1961 in the town of Longford, Tasmania, Australia, Flanagan grew up in the mining town of Rosebery and got his B.A. from the University of Tasmania. He was awarded a Rhodes Scholarship to Worcester College, Oxford, where he graduated with a Master of Letters in history. Before turning to fiction, […]

Philip Gwynne was born in 1958 in Melbourne and grew up with seven brothers and sisters in South Australia where his stories about Blacky, Dumby Red and Clarence are also set. Philip Gwynne has had many diverse professions.  Before he started writing, he was a professional ‘Australian Rules’ footballer. When an injury ended his football […]

Peter Carey was born in 1943 in Bacchus Marsh, a small town in the State of Victoria, Australia. He began to study Natural Science, but gave that up in order to write. He made a living as a copywriter, first in Melbourne and then in London. After a few years in Europe, he returned to Australia […]