Aleš Šteger was born in 1973 in Ptuj [former Yugoslavia, today Slovenia]. He studied comparative literature, German, and philosophy at the University of Ljubljana. To date, he has published seven volumes of poetry, short prose, and two novels. His works have been translated into more than twenty languages. Following a quotation from the Great Dictionary […] 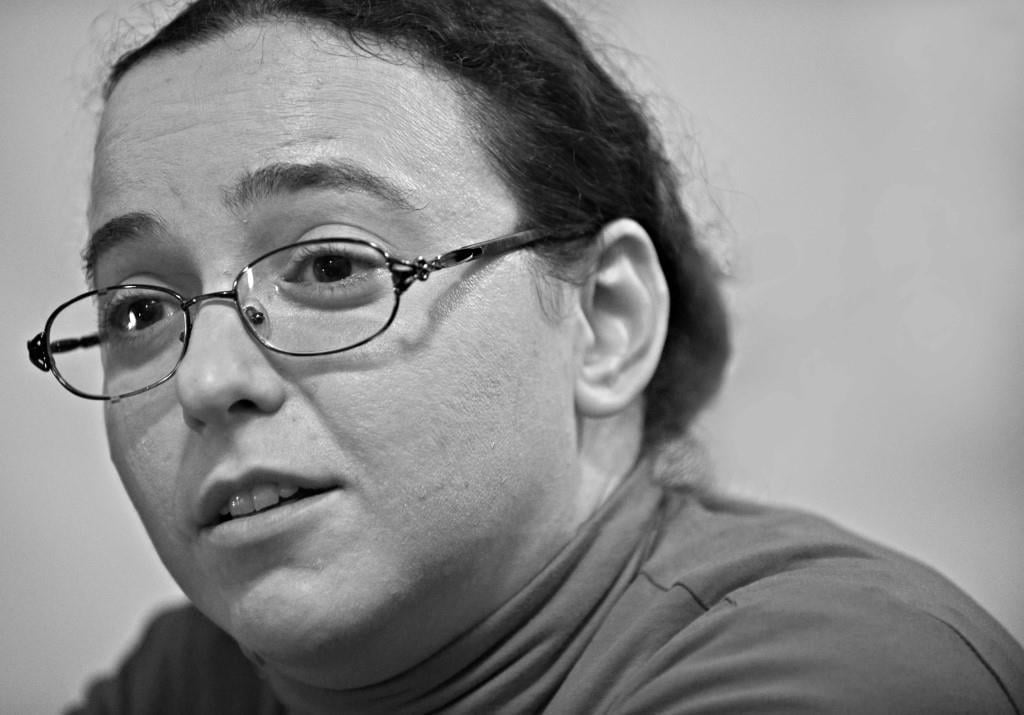 Veronika Dintinjana, born in 1977, was selected as »Best Young Author« at the Festival of Young Literature, Urška, Slovenia, in 2002. Since then her poems have been published in »Banipal«, »Stony Thursday«, »Wyspa« and various other magazines. In 2008 she won the Maribor Poetry Tournament, the 6th Ljubljana Poetry Slam, and published her first volume […]

Tomaž Šalamun was born in Zagreb, Yugoslavia, in 1941 and grew up in Koper, Slovenia. He studied History and Art History at the university of Ljubljana.  In the years that followed, he continued his studies in Italy and France and celebrated his first success not only as a poet but also as a conceptual artist. […] 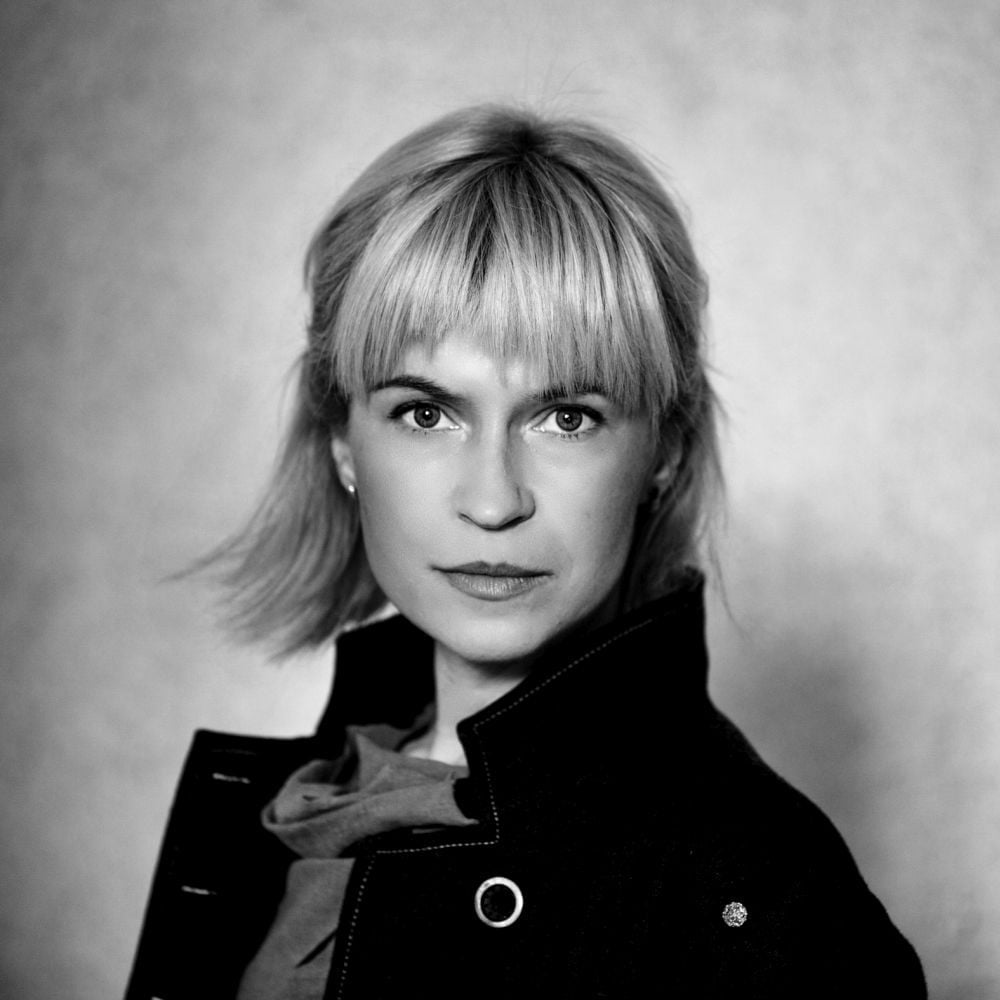 Samira Kentrić was born in Ljubljana in 1976. She is the daughter of Bosnian immigrants and grew up in Grosuplje. She started drawing as a child. Since her studies in Visual Communication, she has focused on politically motivated illustrations, visualizing, for example, news about international affairs, religious conflicts, and social issues. She also devotes her […]

born in Ljubljana in 1950, he studied Economics. In the 1980s he joined the Yugoslavian opposition movement. In the new Slovenian state, Omerza was elected to Parliament and was deputy mayor of Ljubljana for a period of time. His book »Edvard Kocbek – osebni dosje št. 584« (»Edvard Kocbek, Personal File No. 584«) deals with […]

(1904−1981) considered one of the most significant intellectuals and poets of Slovenia. He studied Theology and Romance studies, and joined the partisan guerrillas during WWII. He was the first in Slovenia to break the 30 years of silence and wrote in 1975 about the post war murder of thousands of members of the Catholic Slovenian […] 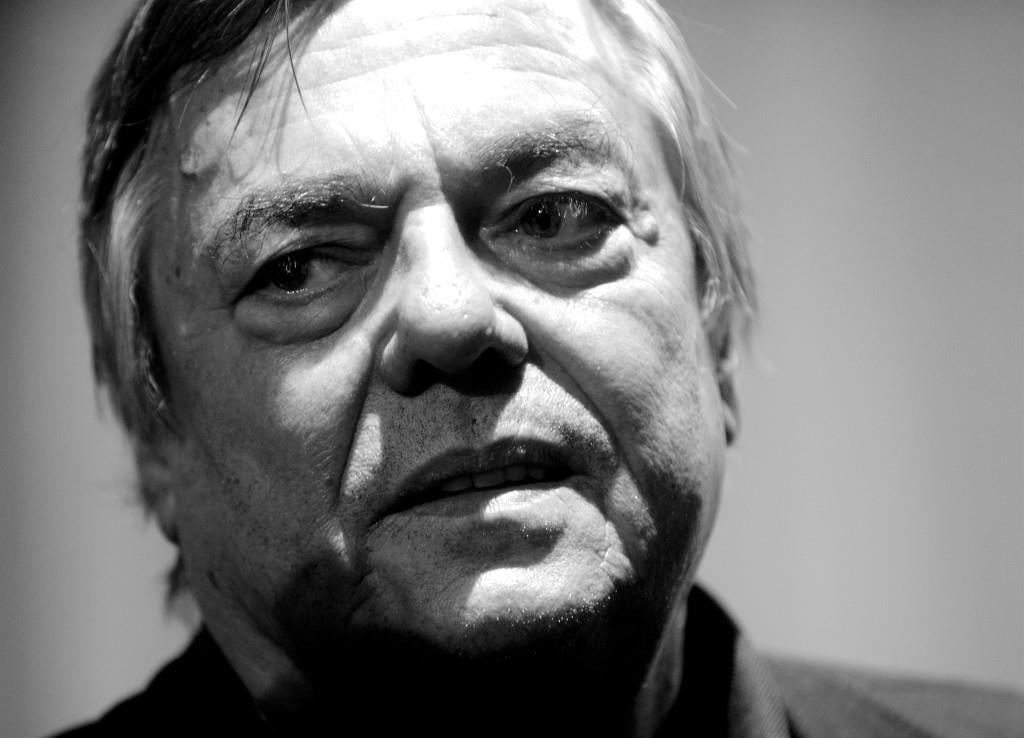 Drago Jančar was born in Maribor, Yugoslavia (now Slovenia) in 1948. He studied Law there and was editor-in-chief of the student journal »Katedra«. Later, in Ljubljana, he met intellectuals and artists who were also members of the opposition, including the poet and resistance fighter Edvard Kocbek; his long-lasting friendship with the Trieste author Boris Pahor […] 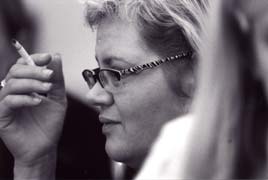 Desa Muck was born in Ljubljana in 1955 and is one of Slovenia’s most versatile authors for children and young people. Her novels, textbooks and radio plays have received many awards and have been widely translated. Many of her books belong to the set texts for the children’s reading competition ‘Bralna znacka’. Before Desa Muck […] 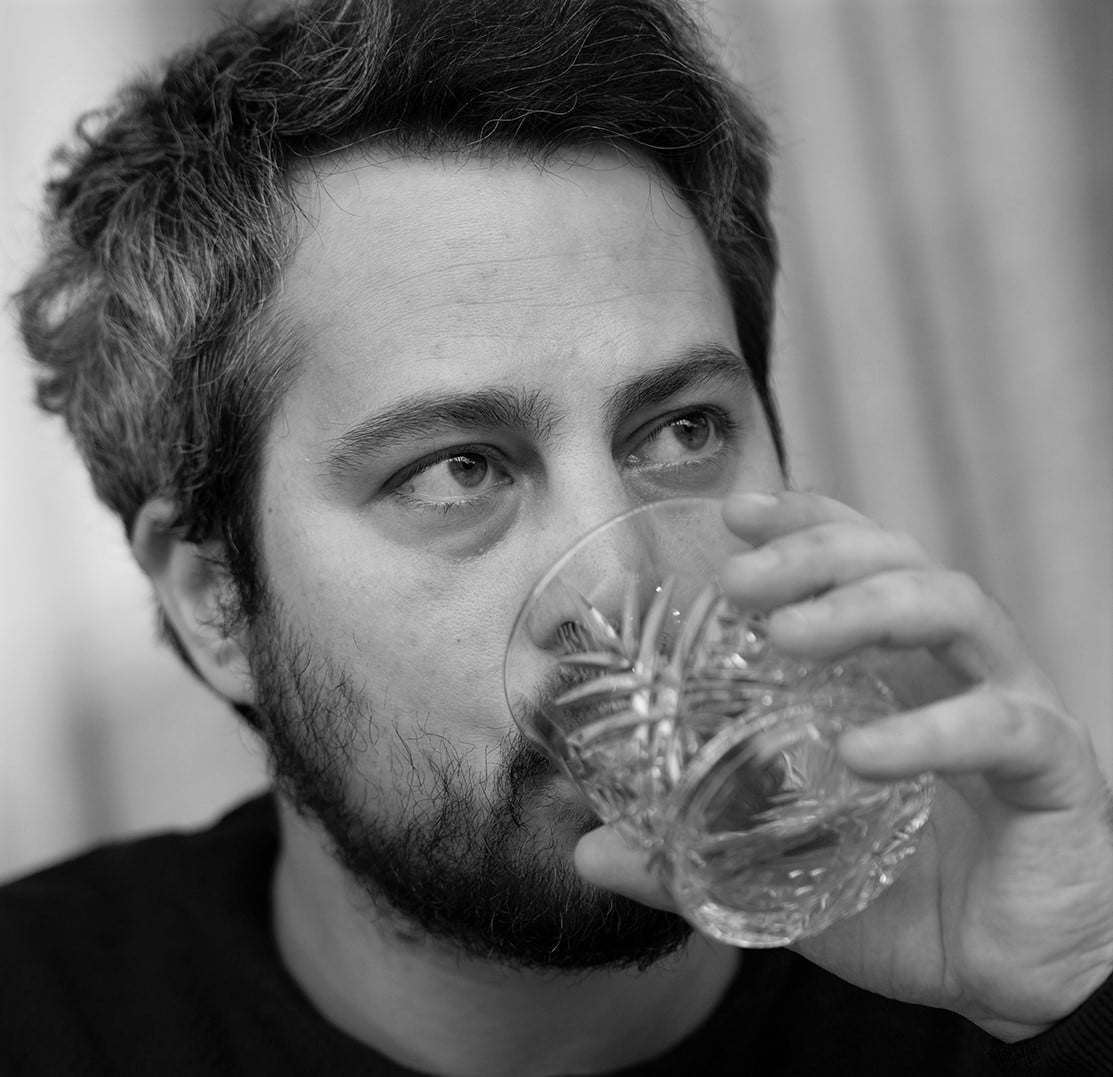 The Slovenian cartoonist, illustrator, and designer David Krančan was born in 1984 in Ljubljana. At a young age, he attended the workshops of Stripburger, a multilingual comic book publisher founded in Slovenia in 1992, which also organizes training courses and exhibitions. Krančan studied under Milan Erič at the Academy of Fine Arts and Design in […] 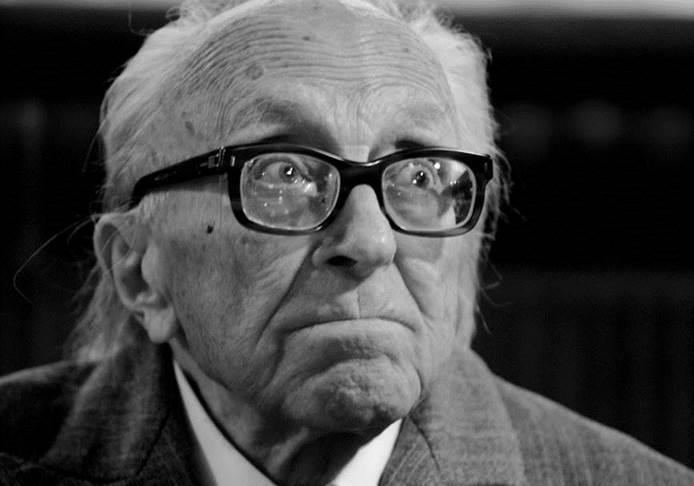 The Slovenian writer Boris Pahor was born in 1913 in Trieste, which belonged to the Austro-Hungarian administrative district of Primorska (the Slovenian Littoral) until 1919, when it was occupied by Italy. After attending Slovenian junior school, Pahor was forbidden to speak his mother tongue from 1922 on under Mussolini’s regime, which oppressed the Slovenian minority. […]