Russian writer, poet, and essayist Maria Stepanova was born in Moscow in 1972. She studied at the Maxim Gorky Institute of Literature in Moscow and first made her debut as a poet. Her poems have appeared in renowned journals as well as in individual editions while her theoretical texts have been released in various essay […]

Olga Martynova was born near Krasnoyarsk in Siberia in 1962. She grew up in Leningrad, where she studied Russian language and literature and co-founded the poetry group Kamera Chranenia [tr: Luggage Storage] in the 1980s. She moved to Germany with her husband, the writer Oleg Yuriev, in 1991. She writes her poetry in Russian and […]

born in Zestafoni, now Georgia, in 1965 as Grigori Chkhartishvili. He has been publishing historical crime novels under his pseudonym since 1998 and quickly became one of the most widely read authors in Russia. His books have been translated into more than forty languages. As an opponent of the current war and a proponent of […]

born in Moscow in 1967, is a Russian-American journalist and author. In 1981 she moved to the USA with her family, returned to Moscow in 1991, and was forced to leave again in 2013 due to her active involvement in the LGBT movement. Gessen has written biographies on Vladimir Putin, Grigori Perelman, and the punk […]

Marianna Salzmann, born in Volgograd, studied theatrical writing at Berlin’s University of the Arts. In 2009, her play »geistern folgen« (tr. Pursuing ghosts) premiered at the Landesgericht in Hanover. The writer, who is co-editor of cultural and societal magazine »freitext«, received the 2012 Kleist Award For »Muttermale Fenster Blau« (tr. Birthmarks window blue). In 2013 […] 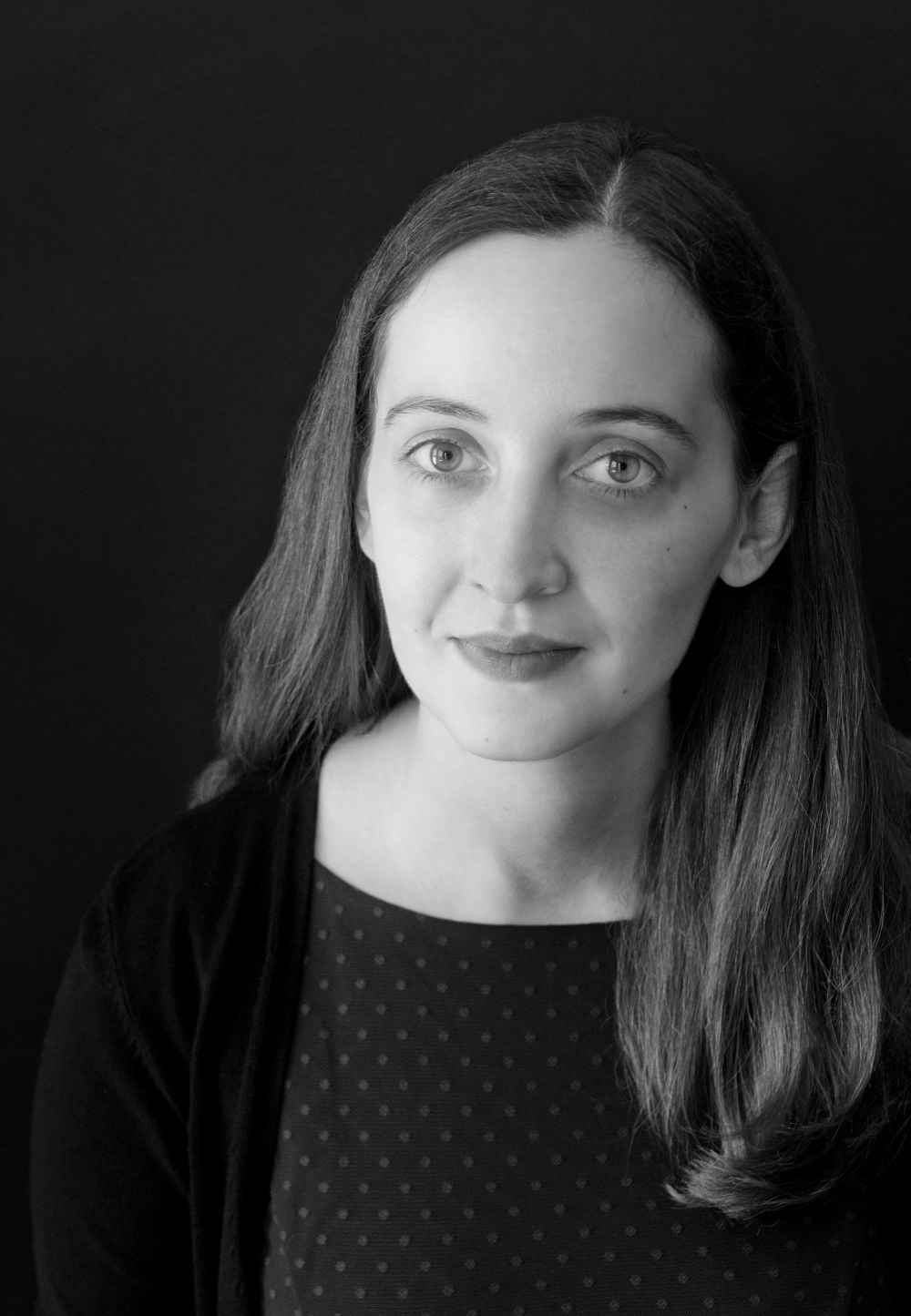 born in Moscow in 1988, studied German philology and history in Berlin and earned her doctorate in Münster. She was awarded, among others, the Berlin Senate’s work stipend, the GWK Prize for Literature, as well as scholarships of the Brecht House, the Jürgen Ponto Foundation, the master class of the Berliner Festspiele, and the Literary […] 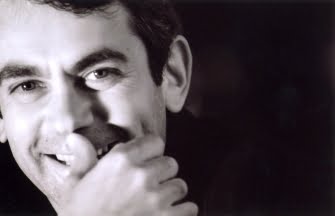 Wladimir Kaminer was born in 1967 in Moscow. After studying to be a sound engineer for theatre and radio, he studied dramaturgy at the Moscow Institute of Theatre. In 1990, he moved to East Berlin in what was at that point still the GDR. After being assigned a place in an immigrant hostel in Marzahn, […]

Victoria Lomasko was born in Serpukhov, Russia in 1978. Since completing her studies in Graphic Design at the Moscow State University of Printing Arts in 2003, she works on the border of graphic art, activism and contemporary art. Since then she has published illustrations in various magazines and newspapers, with a focus on graphic reportage […] 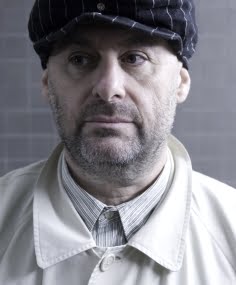 Vladimir Radunsky was born in the Ural Mountains in 1954 and grew up in Moscow, where he studied art, design and architecture. In 1982 he moved to New York and started working as a designer of art books, gradually moving into writing and illustrating children’s books. Radunsky’s dynamic style and curious stories quickly made him […] 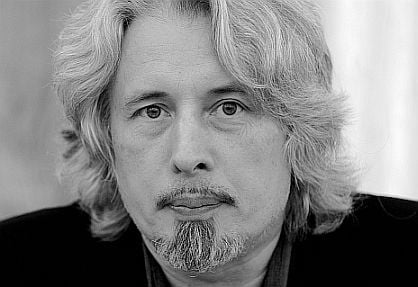 Vladimir Sorokin was born in 1955 in Bykovo near Moscow. Following his studies in Engineering at the Gubkin Institute of Oil and Gas he worked for a year at the newspaper »Smena«, began working with painting and graphics, and participated in numerous exhibitions, as well as illustrating roughly 50 books. Sorokin had his début as […] 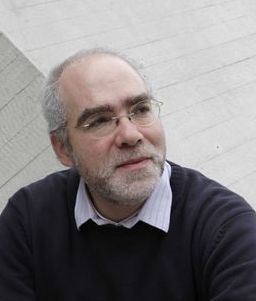 Vladimir Vertlib was born in 1966 into a Russian-Jewish family in Leningrad (USSR, today St. Petersburg). His parents were members of an illegal Zionist organisation. In 1971, the family emigrated, travelling across Israel, the Netherlands, the USA and Italy until they settled in Austria in 1981. Vertilb studied Economics in Vienna and was granted Austrian […]

Viktor Yerofeyev was born in Moscow in 1947. His father was an interpreter for Vyacheslav Molotov, among others, and was also the Soviet ambassador in France. Yerofeyev studied philology and linguistics at Lomonsov University in Moscow and received his doctorate on Dostoyevsky and French existentialism. In 1979, he collaborated on the literary almanac »Metropol«, which […]