Zsolt Láng was born in 1958 in Satu Mare, Romania, where he belongs to the Hungarian minority. He grew up bilingual and writes narrative literature, dramas and essays in Hungarian.  In 1984 he completed his studies in Engineering at the Technical University in Cluj-Kolozsvár and worked for the next five years as a teacher.  Since […] 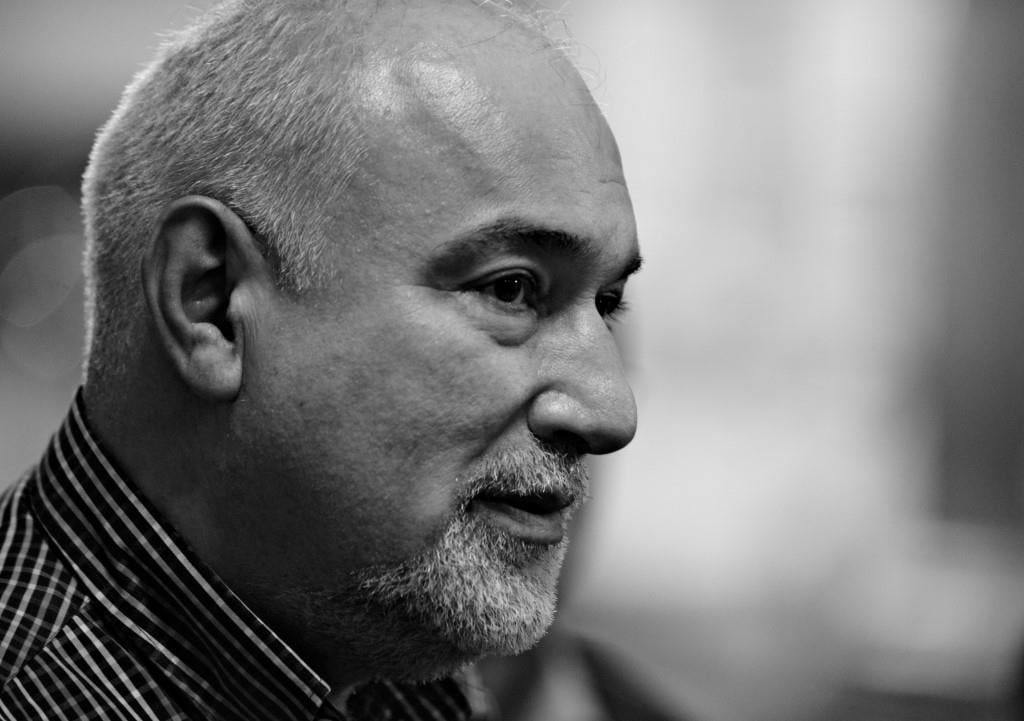 Varujan Vosganian was born in Craiova, Romania in 1958. He studied commerce at the Academy of Economic Studies and mathematics at the University of Bucharest, earning his doctorate in economics from the latter in 1998. He is a conservative politician, has been president of the Union of Armenians in Romania since 1990 and was a […]

was born in Constanţa, Romania in 1960. After studying Literature and Classical Philology, he worked as a dramatist and writer for film and television. He also belonged to the Mircea Cărtărescu literary club. His lyrical, artful and often tragicomic prose makes Bobe one of the strongest and most significant voices in contemporary Romanian literature. He […]

born 1978 in Braşov, she studied Romanian and English in her hometown and then completed a master’s degree in Gender and Culture in Budapest. In addition to her 2004 debut novel »Est-falia«, she has published numerous poems, prose pieces, essays and reviews in various literary and cultural journals. From 2007−2009 she wrote screenplays for Media […]

Richard Wagner was born Lowrin, in the Banat region, in 1952. He studied Romanian and German language and literature in Temeswar and worked as a German teacher and later as a journalist, in Transylvania – for the weekly »Karpatenrundschau« among others. He was a founding member of the »Aktionsgruppe Banat«, a literary and political group […] 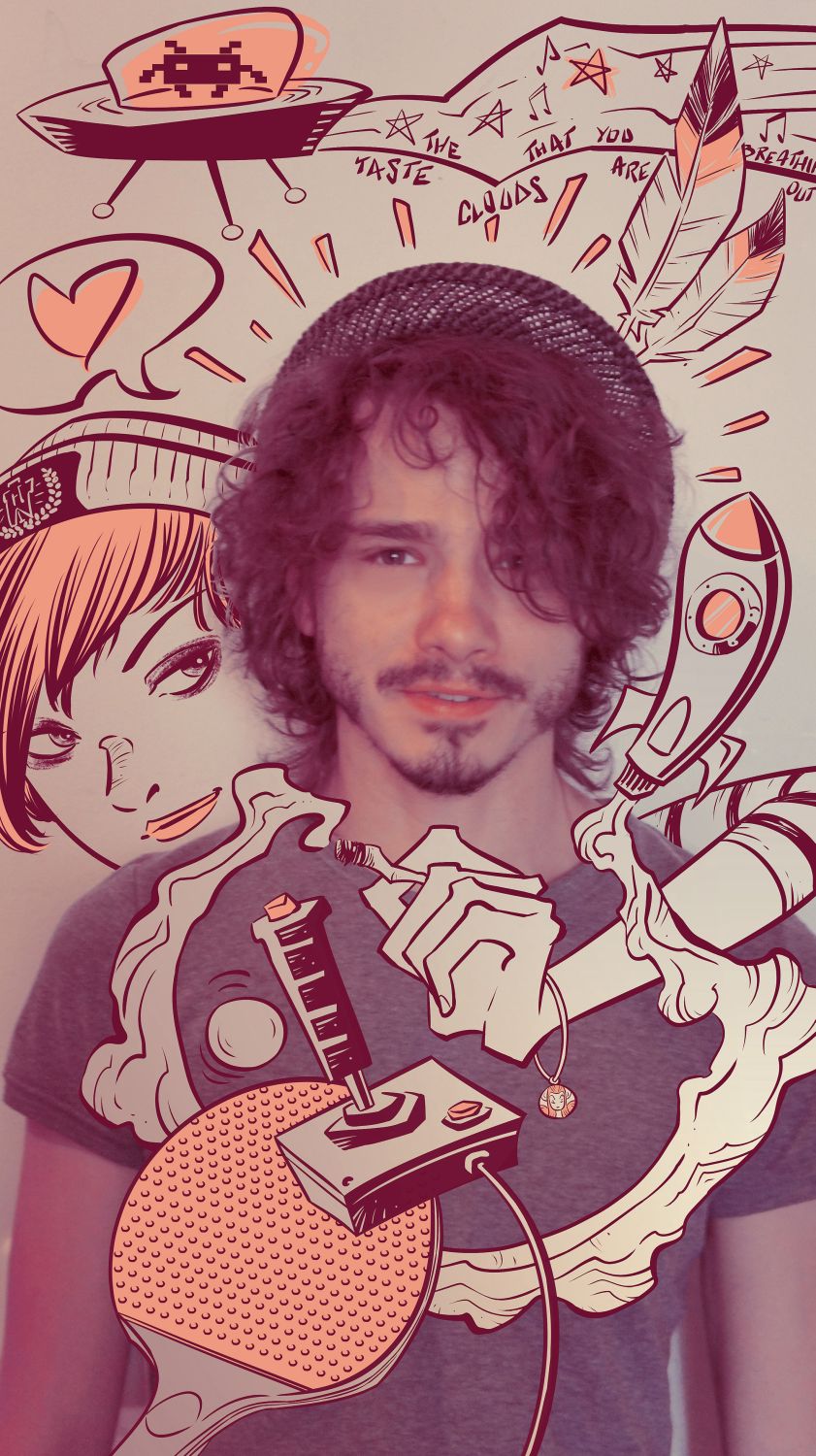 Rem Broo was born in Bucharest, Romania, in 1983 and initially worked as an architect before moving on to drawing. He illustrated children’s books, published his work in magazines, worked for animation studios, created storyboards for film studios, and published his first comic works in anthologies. The comic »The End Times of Bram and Ben« […]

was born in Bucharest in 1954. He works as both a writer and journalist. With no university background, he began his writing career in 1989. His unsettling and powerfully elegant prose presents a dark and merciless reality. With multiple award-winning novels, he is already considered one of the classic authors of Romanian literature. Aldulescu lives […] 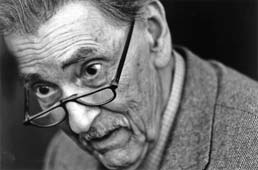 Oskar Pastior was born in Sibiu in the Transylvanian region of Romania in 1927. A member of the minority ethnic German community, he spent five years in a Soviet forced-labour camp after the Second World War before being allowed to return home. From 1955 he studied German Language and Literature at the University of Bucharest, […]

Nora Iuga was born in Bucharest in 1931. She comes from an artist family and grew up in several countries, including Germany, Belgium, and the Netherlands, where her parents went on tour for two years, as well as in the Transylvanian city of Sibiu and in the Romanian capital. After completing her studies in German […] 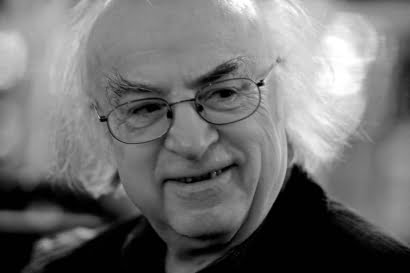 Norman Manea was born in Suceava, Bukovina, Romania, in 1936. As a child he was deported to a Transnistrian concentration camp in the Ukraine and he returned to Romania with surviving members of his family in 1945. Manea studied in Bucharest and worked as a hydraulic engineer. He published his first work of fiction in […] 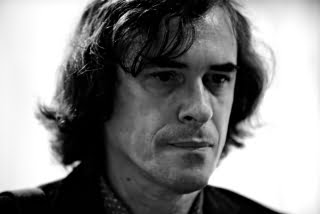 Mircea Cărtărescu was born in Bucharest in 1956. After completing his studies in the Faculty of Letters of the University of Bucharest, he worked as a teacher of Romanian language and literature at a college-prep high school before being editor-in-chief of the literary magazine »Caiete critice« (tr. Critical notebooks). Since 1990, he has been a […]