was born in Bucharest in 1979. Until 2007, he was a successful music critic for »Dilema« and »Dilema veche«. He initially published as a co-author with his brother Filip Florian. In 2009, he became a scholar at the Berlin Literary Colloquium and began writing his solo début novel. His poetic, almost fantastic prose is unique […]

born in Târgovişte, Romania in 1964, he is a historian and writer. Oprea studied History at the University of Bucharest and wrote his doctorate on the role of the Securitate between 1948 and 1964. Until 2010, he was president of the Institute for the Investigation of Communist Crimes in Romania, which is primarily devoted to […]

Maria Manolescu was born in Braşov, Romania, in 1980. She made her debut with the novel »The Weightlifter from Vitan« in 2006; her second novel, »Like Drops of Blood on the Elevator Floor«, was published in 2010. She has won the Romanian award for best new playwright dramAcum for the plays »With a little help […]

Ion Grigorescu was born in Bucharest in 1945. After completing his studies at the Academy of Visual Arts in the Romanian capital, he worked as a drawing teacher in Busteni and Bucharest until 1979. At the same time he took part in numerous art exhibitions, nationally and internationally, both as artist and curator. Initially influenced […] 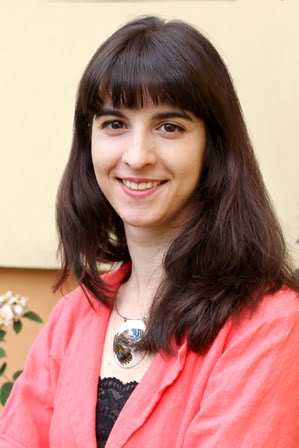 Ileana Surducan, born in 1987 in Cluj-Napoca, is a Romanian artist and comic illustrator. After studying ceramics at the art academy in Cluj and spending a semester abroad at L’Ecole Supérieure des Arts Saint-Luc in Liege, she turned increasingly to illustrated storytelling, but also expresses herself in other forms, ranging from illustrations to ceramic art. […]

Herta Müller was born in 1953 in Nitzkydorf in the Banat region of Romania and grew up as part of the German-speaking minority there. She studied German and Romanian literature in Timisoara and initially worked as a translator. Because she refused to cooperate with the Romanian Securitate secret service, she was dismissed. Her entry into […] 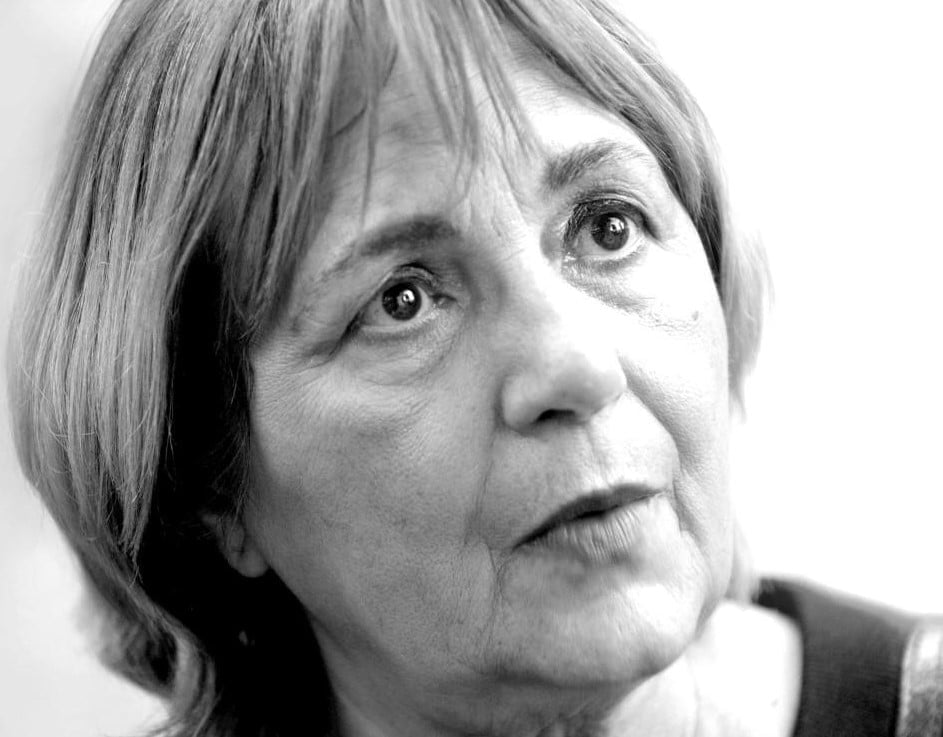 Gabriela Adameşteanu was born in Târgu Ocna, Romania, in 1942. She studied Romanian language and literature at the University of Bucharest and worked as an editor for publishers of literature and reference works. In 1990, she became a member of the Group for Social Dialogue (GDS), the first Romanian NGO. Having trained as a journalist […] 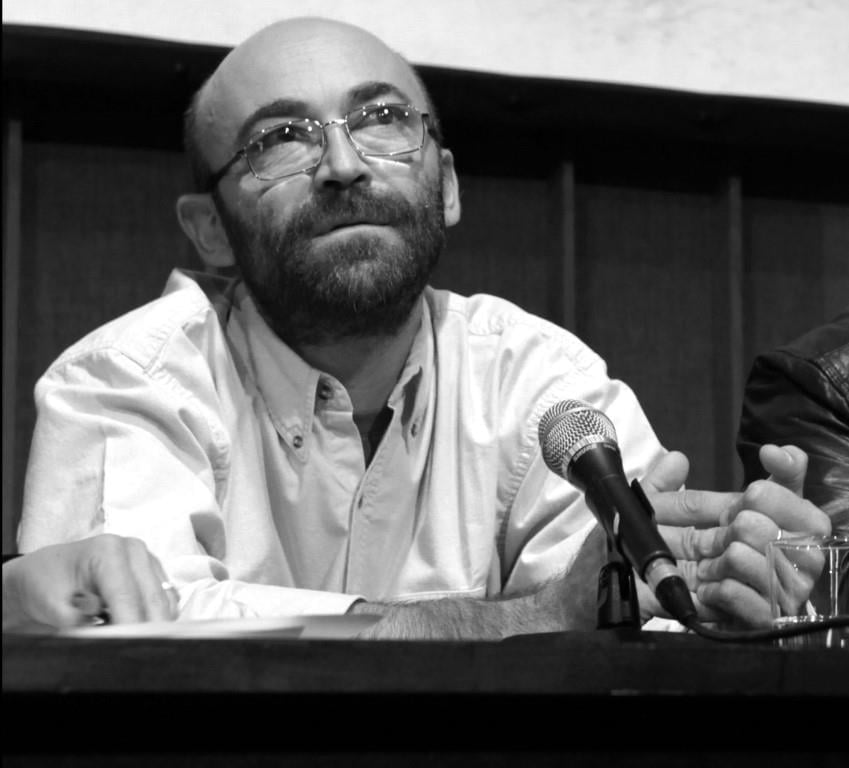 Filip Florian was born in 1968 in Bucharest, where he still lives today. Following his studies in Geology and Geophysics he worked as a journalist for the journal »Cuvintul«, and later for Radio Free Europe and Deutsche Welle. He spent five years in the Carpathian mountain resort Sinaia while writing his first, award-winning novel »Degete […] 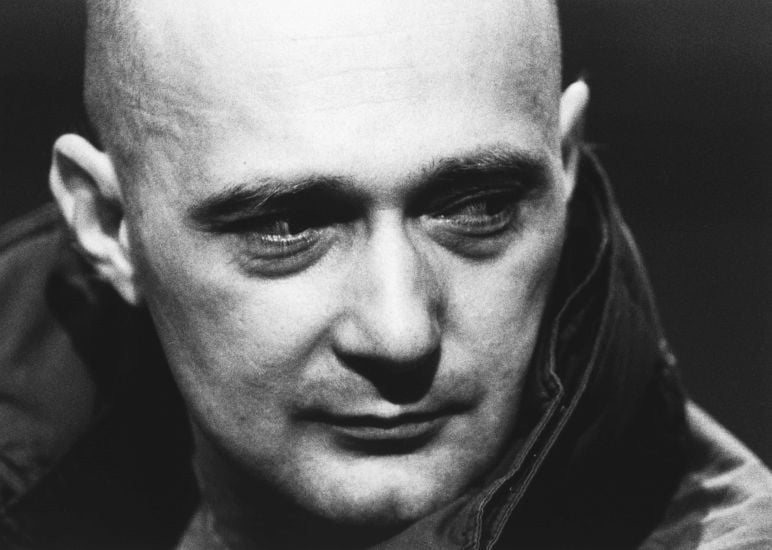 Daniel Bãnulescu was born in Bucharest, Romania, in 1960. After studying engineering, he worked as a copy editor, reporter, and night watchman. In 1981, “Amfiteatru” was the first magazine to publish his poetry. From the beginning, Bãnulescu has aimed to be provocative in his poetry, which revels in insanity, obscenity, and images of death. In […] 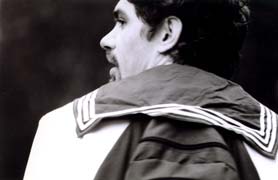 The poet Dan Sociu was born in the Moldavian regional capital Botoşani in the far north east of Romania in 1978. He studied political science, philosophy, Romanian and Slavonic studies at Alexandru Ioan Cuza University in Jassy. He then worked there as a publisher’s reader and since 2005 has been working as an editor for […]

Cosmin Manolache was born in the small Wallachian town of Mizil in Romania in 1973. He began writing whilst a student at the faculty of Border Control at the Bucharest Officers’ Academy. »I had so much time that I didn’t know what I should do with it. As a cadet I spent countless days in […]

Constantin Abăluţă was born in the Romanian capital of Bucharest in 1938, where he grew up and graduated in architecture at the renowned »Ion Mincu« Institute. Quite soon, however, literature became his passion. He wrote his first literary texts while still at university, publishing his works in various journals. After passing his diploma exam, he […]