Ihimaera became the first Maori novelist with the publication of »Tangi« (1973). His subsequent work immediately received recognition for its lyrical representations of the tribal and rural experiences of Maori people in New Zealand. The ways in which his writing integrated Maori life, language, traditions and mythology into the predominantly Pakeha (settler) narrative text, are […]

Tim Corballis was born in Montreal in 1971, has been living in New Zealand since 1977. He studied Mathematics and Philosophy and has worked as a library assistant, picture editor, curator and science communicator. He is the author of novels, short stories and essays, which have turned towards the problem of political writing in apolitical […]

Sara Quigley was born in New Zealand in 1967. After graduating from Oxford University, she spent a year working for a newspaper in San Diego. Quigley published her first volume of short stories ‘Having words with you’, in 1998.  A collection of poems followed in 1999.  The same year her first novel ‘After Robert’, was […]

Peter Walker was born in Wellington, New Zealand, in 1947. He grew up in Christchurch and Hawkes Bay and studied literature and law at university in Wellington and Auckland. In the 1970s he travelled widely in Asia, Europe and America and began a career in journalism in 1976. He worked on newspapers in NZ and […]

Lloyd Jones was born in 1955 in Lower Hutt, New Zealand, near the capital city Wellington. He studied Political Science at Victory University. Afterward he worked as a journalist and traveled extensively in the USA, Europe, and Asia. At the age of thirty, Lloyd Jones published his first novel, »Gilmor’s Dairy« (1985). His novel-like travel […] 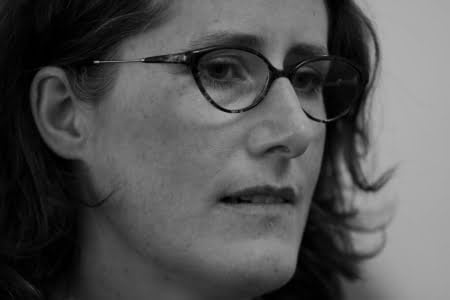 Kate Camp was born in Wellington, New Zealand, in 1972. She studied English literature at the Victoria University of Wellington. Her first anthology of poems »Unfamiliar Legends of the Stars« (1998) includes short poems mostly in free verse, which cover a broad range of themes − current events as well as philosophical problems. Her debut […] 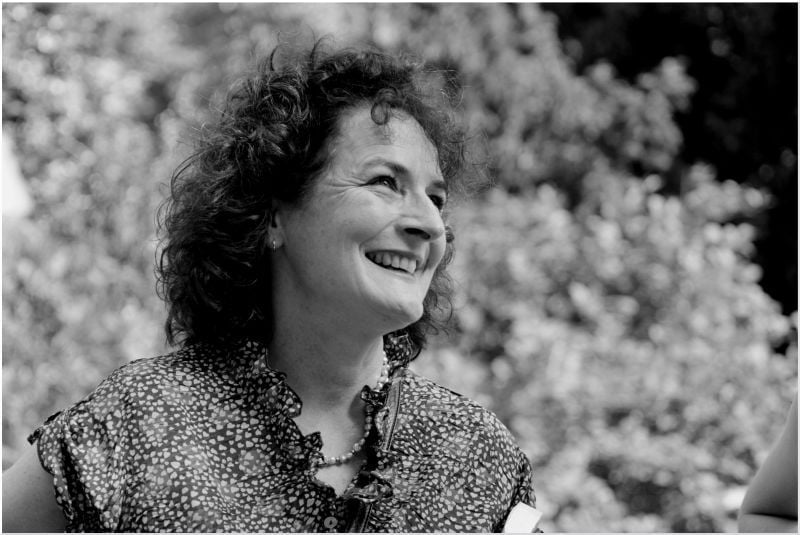 Kate De Goldi was born in 1959 in Christchurch, where, as a child, she already filled books with her stories, and at school her classmates performed plays she had written. She began writing short stories at the age of 28 and soon won prizes, which confirmed her decision to make writing her career. Her early […] 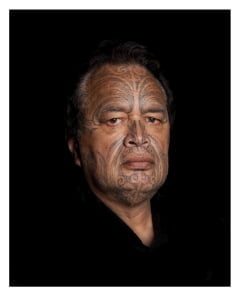 Joe Harawira is an International storyteller and tikanga (protocols) expert from Aotearoa/New Zealand of Maori descent. His tribal affiliations are Ngati Maniapoto, Ngai te Rangi and Ngati Awa. He was born 1956 in a small town in the North Island called Whakatane. This was where he did his early schooling and at the age of […]

James Belich was born in Wellington, New Zealand, in 1956. After completing his masters in Wellington, he studied as a Rhodes Scholar at Nuffield College, Oxford, where he completed the doctorate which would become his first book, »The New Zealand Wars«. He is the author of five books and many articles on New Zealand and […] 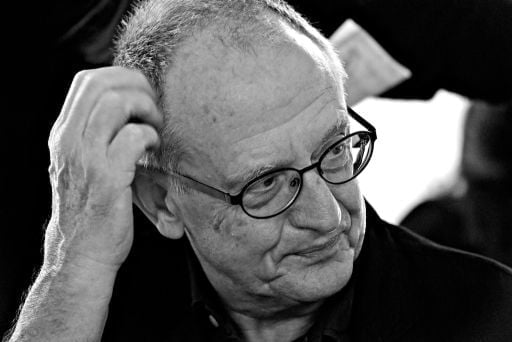 Ian Wedde was born in 1946 in the New Zealand town of Blenheim. He spent his childhood in East Pakistan and England. He obtained a Masters in English at the University of Auckland. A long-time art critic for the daily newspaper »The Evening Post«, he also worked as an editor, translator and curator and, from […]