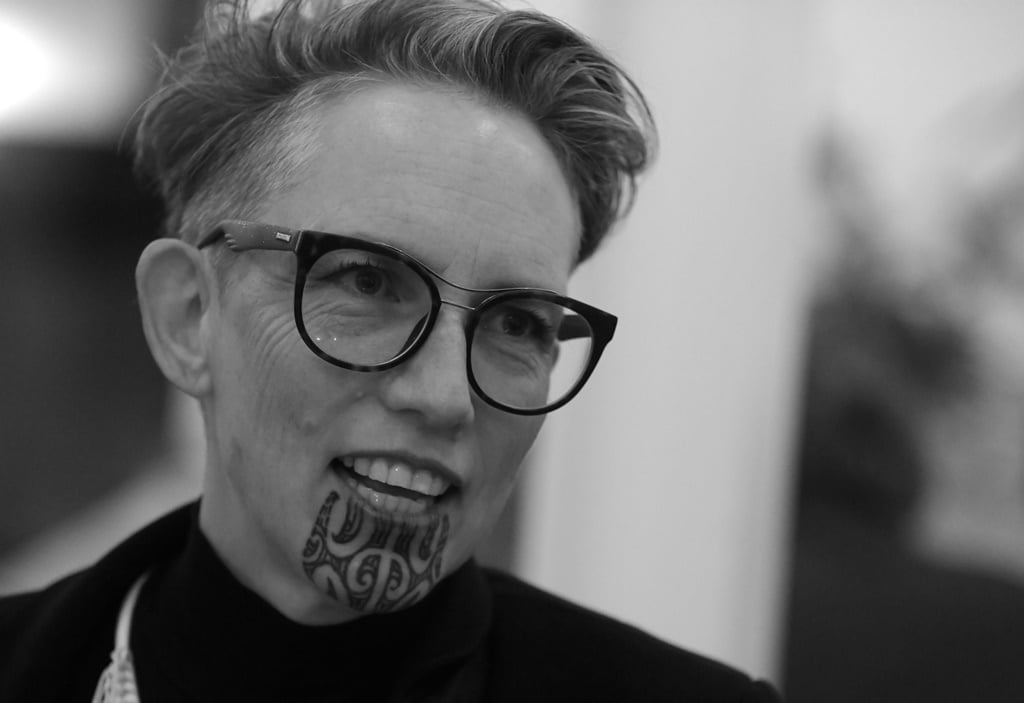 Hinemoana Baker was born in Christchurch, New Zealand, in 1968 and grew up in Whakatane and Nelson. She is the daughter of a Māori, with European ancestry on her mother’s side. At Victoria University of Wellington, Baker earned a bachelor’s degree in Māori and Women’s Studies, followed by a master’s degree in Creative Writing. […]

Hamish Clayton was born in 1977 in Napier, New Zealand. After leaving school he moved to Wellington and worked various low-paying jobs while pursuing ambitions in painting. After a few years of limited success he chose to follow another path and enrolled at Victoria University of Wellington to study English Literature and Art History. In […] 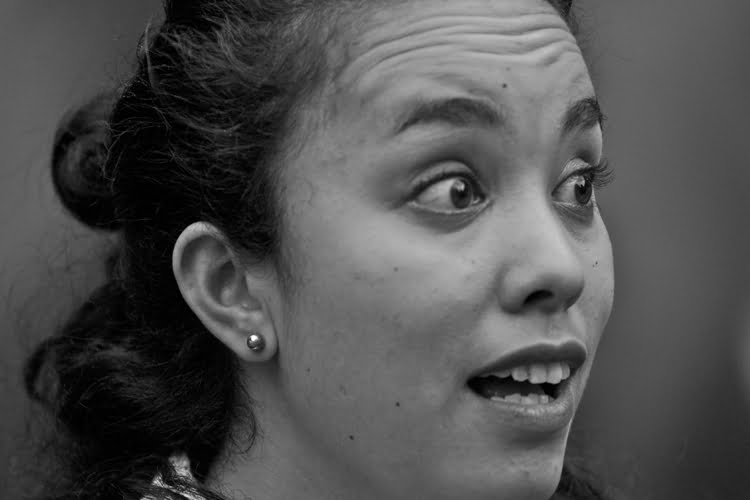 Cathie Koa Dunsford is a Maori author (Te Rarawa) from Aotearoa, New Zealand. Born in Auckland in 1953 and educated in the same city, Dunsford gained her doctorate at Auckland University in 1983. She was a Fulbright Post-Doctoral Research Scholar at the University of California, Berkeley from 1983–6 and has taught literature, creative writing and […] 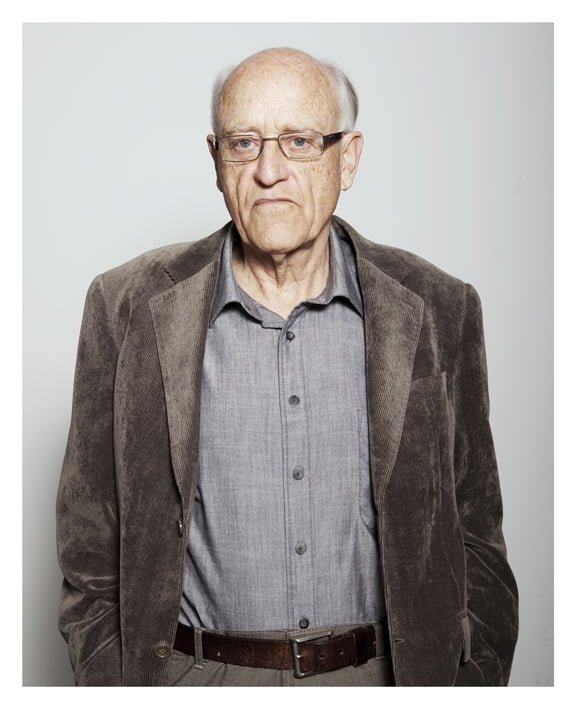 Christian Karlson Stead was born in Auckland, New Zealand in 1932. His first names go back to his Swedish grandfather. Stead grew up with music, and his childhood on a farm meant he developed close ties with nature. He studied at Auckland University and wrote his doctor’s thesis in Bristol in 1961. He started writing […]

born in 1967, is one of the most renowned young adult fiction authors in New Zealand. Furthermore, he teaches mathematics and English at a high school, and pens school plays which are downloadable from his website. His much-translated novel »Genesis« (2006), set in a futuristic island state, examines the mysterious nature of consciousness and an […]

Alan Duff, son of a Maori mother and a European father, was born in Rotorua, New Zealand, in 1950. He grew up in a public housing estate. When his parents divorced, he moved in with relatives, and ran away for the first time at age 12. The Youth Court sent him to an adjustment centre. […]