born in 1961 in Athens, Greece, he obtained an MSc in mathematical economics and statistics and a PhD in economics in 1987, and has had many international teaching appointments. From January to July 2015, Varoufakis was Greece’s minister of finance, and in 2016 he co-founded the Democracy in Europe 2025 movement (DiEM25). Among others, he […]

Vagelis Iliopoulos was born in Athens in 1964, where he studied education and theology, and where he today works as a primary school teacher. Since making his literary début in 1995, over thirty of his picture books, texts for very young readers, novels and retellings of myths have been published in Korea and elsewhere. His […] 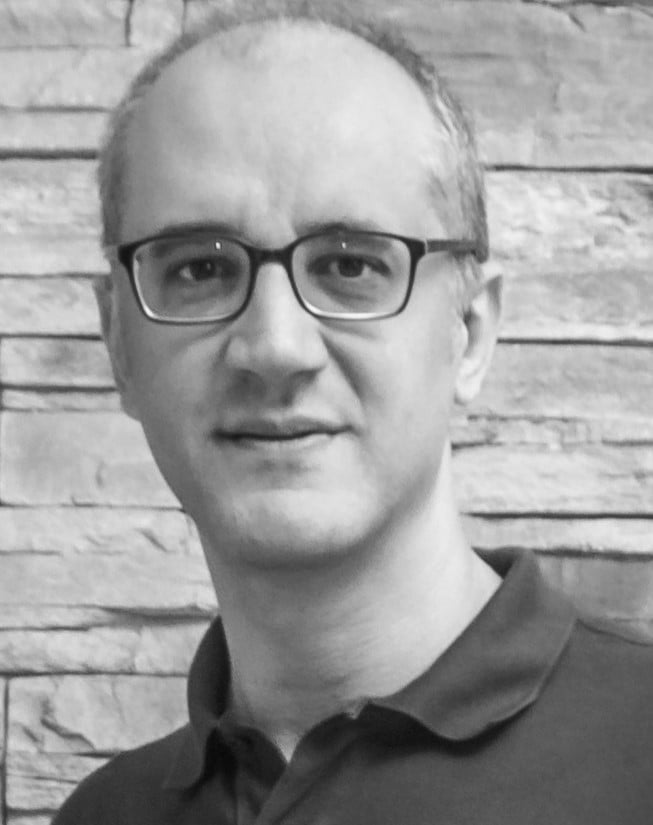 Tasos Zafeiriadis was born in 1981 in Thessaloniki, Greece. Since 2002, the certified orthodontist has regularly written and illustrated comics that have been published in Greek newspapers and online. He has also published several graphic novels and fanzines as a writer and illustrator. He first self-published »Oi apithanes peripeteies tou Spif kai tou Spaf« (2005; […] 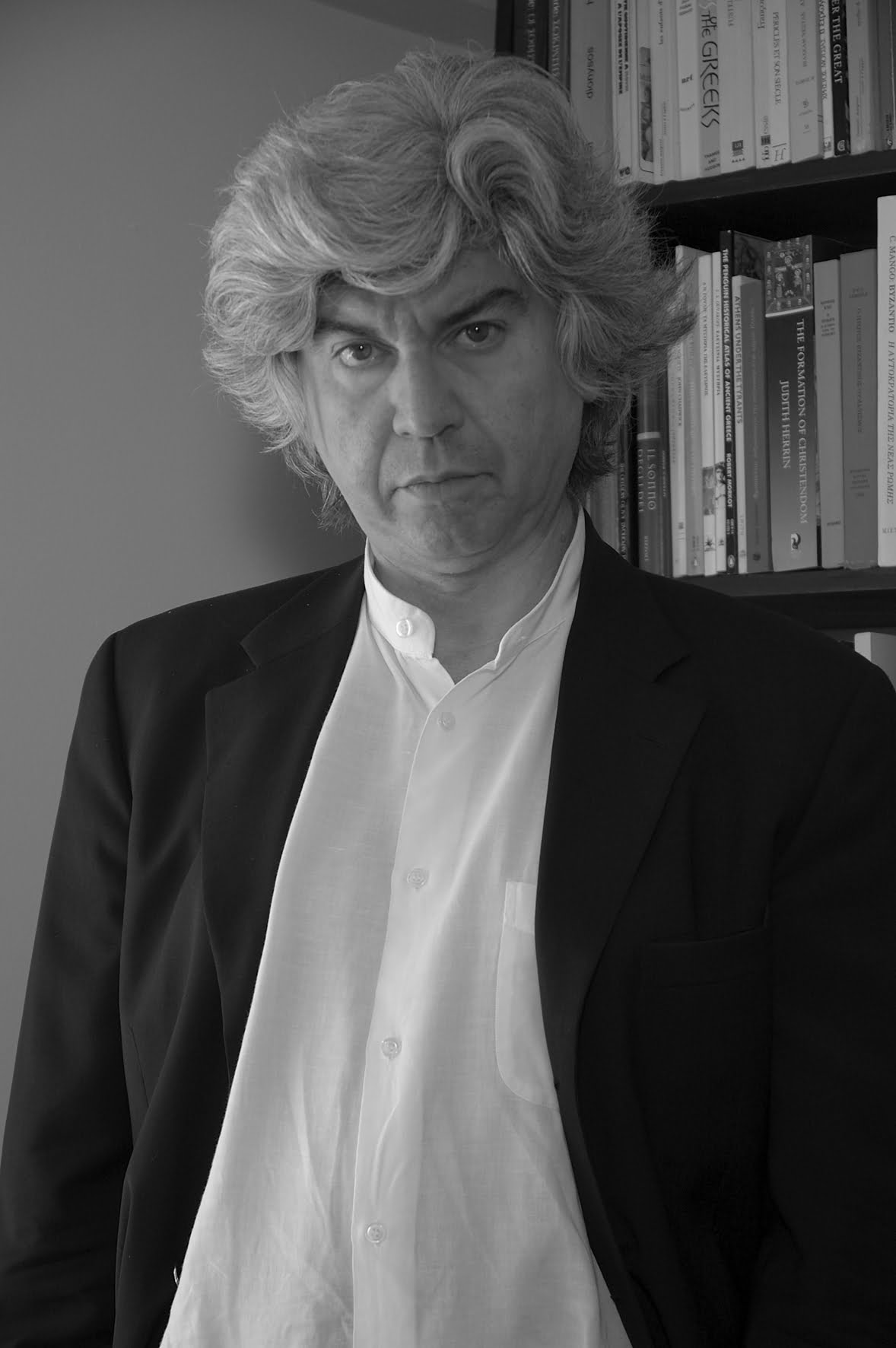 Takis Theodoropoulos was born in Athens in 1954. He started his career as a journalist and was the first editor-in-chief of the culture magazine »TO TETARTO,« published by Manos Chatzidakis. He worked for the daily newspaper »TA NEA,« writing for the culture pages and reviewing books. Since 1998, he has been the publishing director at […]

Soti Triantafillou was born in Athens in 1957.  After studying pharmacology in the Greek capital, she did her doctoral work in Paris at the École des Hautes Études en Sciences Sociales in the fields of history and history of civilization.  She wrote a Ph.D. in Urban Studies at the University of New York and then […]

The Greek author Nikos Panajotopoulos was born in Athens in 1963.  While studying Engineering, he was also involved in the theater. After a brief phase as a culture journalist, he started to work as a screenplay writer for television and feature films; he also teaches at a film school in his home city. In 1996 […]

Menis Koumandareas was born in Athens in 1931. He began to write at a young age, but first earned his living working for insurance and shipping agencies. In 1962 his first publication, the book of stories ‘Ta michanákia’, marked the start of an extensive and award-winning prose oeuvre, which has been translated into six European […]

Maria Papayanni was born in 1964 in Larissa, Greece. She studied Greek Language and Literature in Thessaloniki. She has worked as a journalist for newspapers, radio and television, and writes books for children and young adults. Her début was the picture book »âKalinichta, mama«á (2001; t: Good night, Mama), in which little Matina tries to […]

Manos Kontoleon was born in 1946 in Athens, where he studied Physics at the university. His interest in literature and writing already began in his childhood and includes all forms of prose. Today he is considered to be one of the most productive and renowned Greek writers for his work as a journalist in various […]

Katerína Angeláki-Rooke was born in Athens in 1939. She studied foreign languages in Athens, France and Switzerland, and concluded her studies with a diploma in translation and interpretation for English, French and Russian.Angeláki-Rooke emerged as a forerunner to the second generation of post-war poets (the so-called “sceptical generation”). She iconoclastically addressed familiar mythological subjects and […]

Kallia Papadaki born in Didymoteicho in 1978, she grew up in Thessaloniki and studied Economics in the US. Her short story collection »The Back-Lot Sound« attracted warm critical reviews and won the New Writers Award from the Greek literary journal »Diabazo«. Her short stories have been included in anthologies and her poems have been published […] 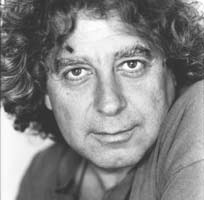 Jorgi Jatromanolakis was born in Saros on the island of Crete in 1940.  He studied Classical Philology in Athens and then began his postgraduate studies at King’s College London, where he completed a doctorate degree.  He initially worked as a high school teacher.  Since 1975 he has been teaching at the University of Athens, where […]