born in Chania, Crete, in 1952. After studying Law, she initially made a name for herself as a cartoonist and screenplay writer.  It was not until the 90’s that she decided to publish prose.  She made her debut in 1995 with the collection of stories ‘I kyria Kataki’, which was quickly followed by her first […] 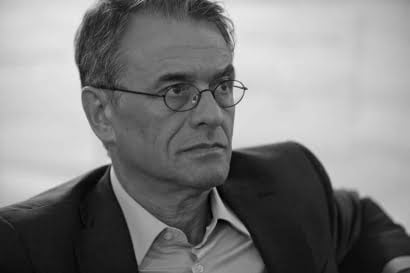 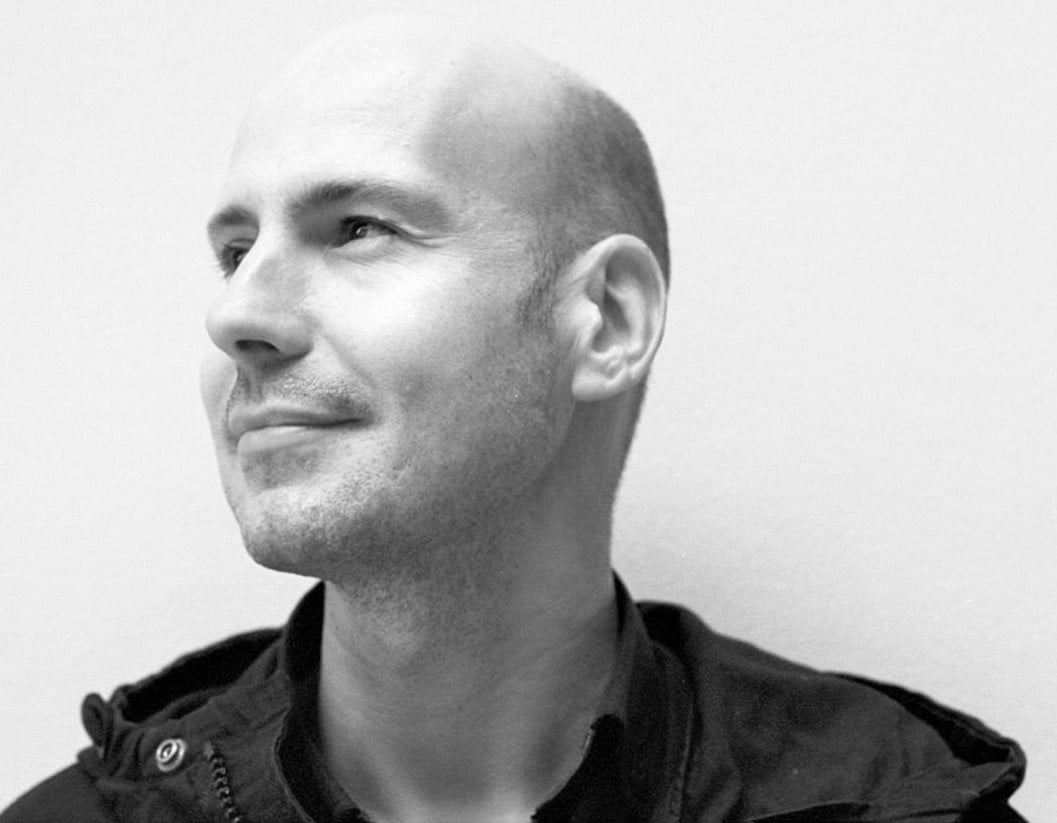 Giannis Palavos was born in 1980 in the Greek town of Velventos in the region of Kozani. He studied journalism at the Aristotle University in Thessaloniki and arts administration at the Panteion University in Athens. Palavos made his début in 2007 with the short story collection »Alithini agapi kai alles istories« (tr: True Love and […]

Filippos Mandilaras was born in Athens in 1965. He studied literature, French and creative writing at the Sorbonne in Paris and began writing when he returned to Greece. Initially writing exclusively for children, in 2004 he began writing novels for young adults as well. Among his best-known books for young readers is the children’s novel […] 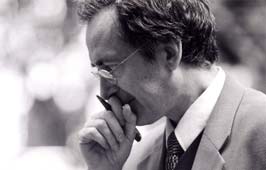 Eugene Trivizas, author of more than 100 children’s books, was born in Athens, Greece in 1946, and is one of the most important contemporary Greek authors for children. He received his LLB degree in Athens, followed by a BSc in Politics and Economics. The following year he received an LLM degree in Comparative Criminal Law […]

belongs to the avant-garde of the Greek literary world.  She was born in Patras in 1953, studied Philosophy and Cultural Anthropology in Florence and went on to work in the Greek embassy in Rome. She published her debut novel ‘I fársa’ (Engl: The Trick) in 1982, in which she describes life in a strict patriarchal […]

Elina Makri was born in 1981 in Athens and studied international and European law in France and Belgium. When she returned to Greece, she set up the Greek edition of the multi-language European magazine »cafebabel.com« in 2006, for which she received the European Parliament’s Charlemagne Youth Prize in 2012 for the project »Europe on the […]

Dimosthenis Kourtovik was born in Athens in 1948. He studied biology in his native city and in Germany, where he also worked as a director, playwright and actor at the Greek Theatre in Stuttgart. In 1986 he concluded his doctoral studies at the Univesity of Wroclaw, Poland, with a dissertation on the origin of Human […] 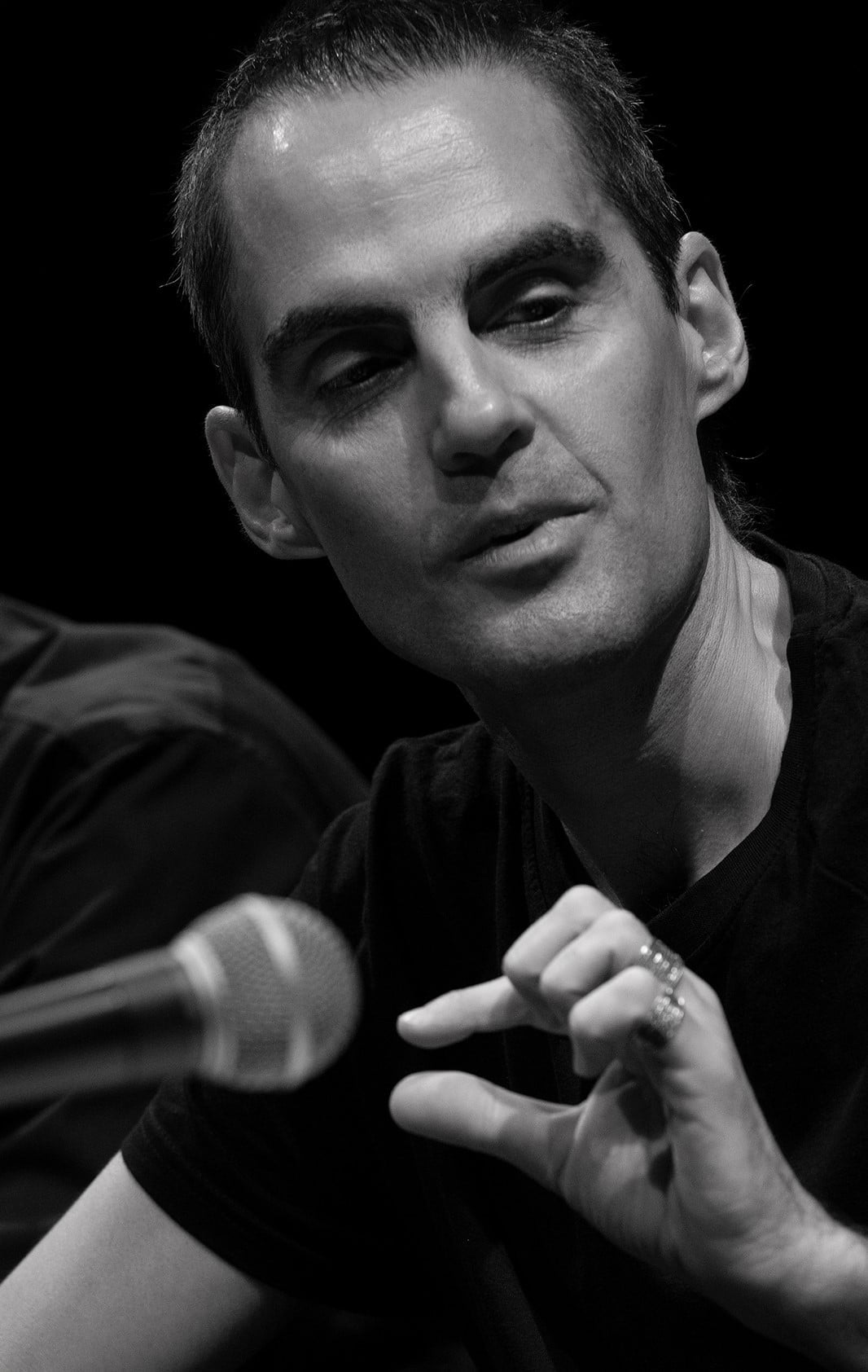 Christos Chrissopoulos, born in 1968 in Athens, studied economics in Greece and psychology in the United Kingdom. Since 2008, he has taught creative writing at the Greek National Book Center and at the universities of Athens and Thessaloniki. Furthermore, he was also a visiting instructor and an international writer’s program fellow at the University of […] 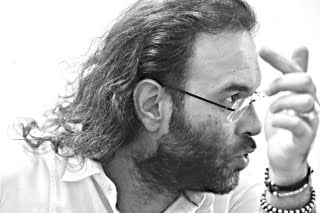 Christos Ikonomou was born in Athens in 1970 and grew up on Crete. He serves as a journalist for such publications as the Athenian daily newspaper »Ethnos« while also working as a translator and freelance author. In 2011 he received the Greek National Literature Prize for his second set of short stories, 16 in all. […] 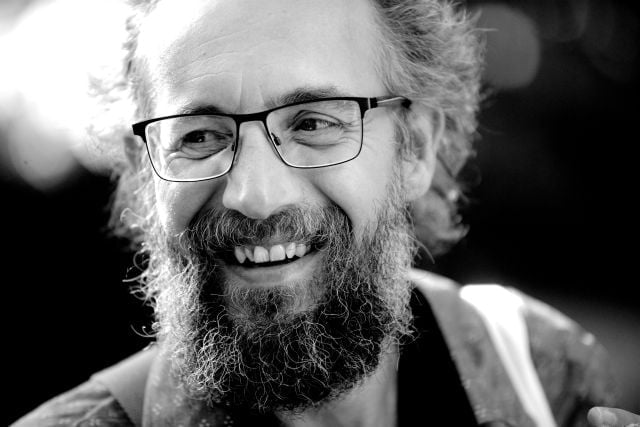 Anthanasios Petrou was born in 1971 in Thessaloniki and studied French literature, linguistics, and sociolinguistics in Thessaloniki and Paris. In 2005, Petrou completed his studies at the AKTO school of art in Athens. In 2002, he won first prize in the young talent category in »9« magazine’s comics competition, which is organized in cooperation with […]