The Polish avantguarde group Karbido (authors of well-known soundworks such as »The Table« or »Music4buildings Series«), which has existed since 2003 and is made up of bassist Marek Otwinowski (Poland), guitarist Igor Gawlikowski (Poland), sound producer and multi-instrumentalist Tomasz Sikora (Poland) and drummer Peter Conradin Zumthor (Switzerland), have committed themselves to free improvisation and exploring […]

Wojciech Cichon lives in Warsaw and performs in Polish, German and English. Between 2003 and 2007 he won several slams in Poland and has also performed regularly in Germany. He organises slam events, such as the new annual »SPOKE’n’WORD FESTIVAL« at the Centre for Contemporary Art in Warsaw, which takes place annually since 2005.

Wojciech Kuczok was born in the Polish city of Chorzów in 1972. He studied at the University of Silesia in nearby Katowice and worked for the weekly newspaper »Tygodnik Powszechny« and the monthly publications »Res Publica Nowa« and »Kino«. He also wrote poetry and prose. His collection of stories »Opowieści slychane« (1999; t: Heard-of Stories) […]

born in Krakow in 1969, he has been writing for the »Gazeta Wyborcza« since 1990 and was voted reporter of the year by its readers in 1998. Tochman’s novel »Jakbyś kamień jadła« (Engl. »Like Eating a Stone«) was shortlisted for the Prix Témoin du Monde and the Nike Literary Prize. He is one of the […]

Włodzimierz Nowak was born in 1958 in Poznań, Poland. This cultural studies scholar works as director of the regional museum in Pszczew and focuses on the taboo topic of German cultural legacy. He has been a journalist with »Duży Format«, a supplement of the newspaper »Gazeta Wyborcza«, since 1993. His awards include the prize of […]

Uri Orlev was born as Jerzy Henryk Orlowski in Warsaw in 1931. His father was a physician and a reserve officer in the Polish army. When the Second World War started his father was called up to serve in to the army. Orlev, his mother and younger brother were moved to the Warsaw ghetto. In […]

Polish animation artist, designer and illustrator Tomasz Lew Leśniak was born in Warsaw in 1977. He studied Graphic Design at the European Academy of the arts in Warsaw, and published his first comic in 1990. Together with the author Rafał Skarżycki he created »Jeż Jerzy«, whose first adventure appeared in the journal »Ślizg« in 1996. […] 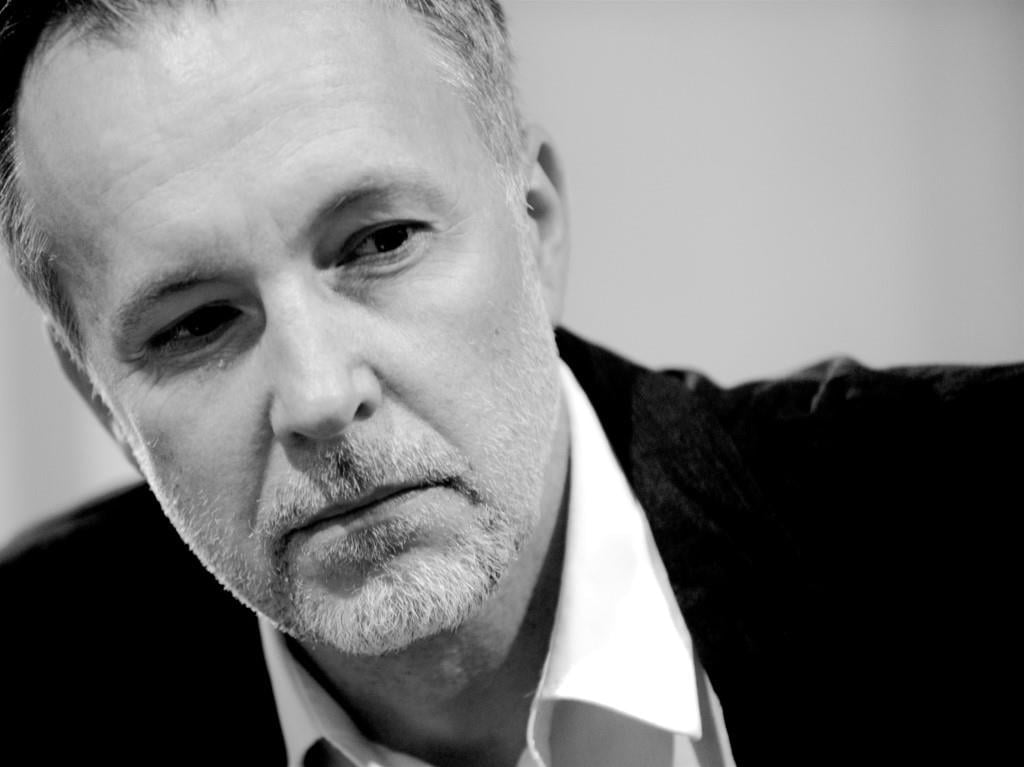 Tomasz Różycki was born in Opole, Upper Silesia in 1970. He was already singled out for his poetry at school, with an early poem was published in the journal »Polska Miedź«. Różycki studied Romance Languages at the Jagiellonian University in Cracow. He then worked as a French teacher at the Foreign Languages Teaching College in […]

Szczepan Twardoch was born in 1979 in Pilchowice, Poland, in the Silesian Voivodeship [Województwo śląskie] and belongs to a minority of Polish Silesians. Twardoch studied sociology and philosophy in Katowice. He came to literary writing while working on his master’s thesis on the French Revolution. The central question he asked himself was how European history […] 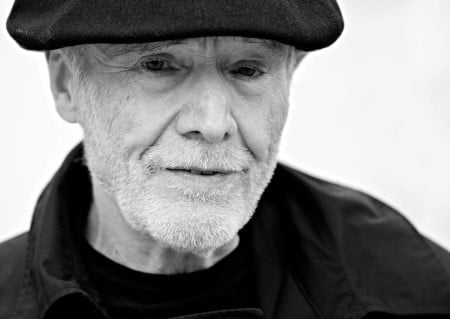 Ryszard Krynicki was born in Sankt Valentin (Wimberg Camp), Lower Austria, in 1943, where his Polish parents had been deported to a forced labor camp. After graduating in Polish studies from Adam Mickiewicz University in Poznan, he worked as a librarian and editor of the magazine »Student«, which he had to give up due to […]

born 1969 in Nowy Dwór Gdański, is a painter living in Berlin since 1989, whose works are exhibited internationally and are part of renowned collections, including the Marx Collection, the Alex Katz Foundation in New York, the Elgiz Museum in Istanbul, and the Boston Museum of Fine Arts. For his current project »Unfinished«, Lipski collaborated […]

Rafał Skarżycki was born in Warsaw in 1977. He studied philosophy, and became known in Poland and abroad through Jeż Jerzy (tr: George the Hedgehog), a comic figure he invented together with the illustrator Tomasz Lew Leśniak. The first episode of »Jeż Jerzy« appeared in the journal »Ślizg« in 1995. The first album was published […]