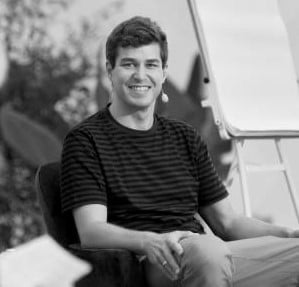 Piotr Karski, born in Warsaw in 1987, studied graphic design at the Academy of Fine Arts in Warsaw. He writes and illustrates children’s books and has received several national and international awards. His educational activity book »Meer!« was nominated for the German Children’s Literature Award. He makes his living as a graphic artist in Warsaw.

Polish journalist, essayist, literary critic, translator and writer Piotr Paziński was born in 1973. He studied philosophy at Warsaw University, and graduated in 1999. In 2005 he defended his thesis about James Joyce’s »Ulysses« at the Institute for Literary Research of the Polish Academy of Sciences. From 1992 until 1997 Paziński was a journalist at […]

Olga Tokarczuk was born in 1962 in Sulechów near Zielona Góra in Poland. She studied clinical psychology at University of Warsaw. After graduating she initially worked as a therapist. Her first novel »Podróż ludzi Księgi« (tr: The Journey of the Book-People) was published in 1993, and was hailed by the Society of Polish Publishers as […]

Natasza Goerke was born in Poznan, Poland in 1960. She studied Polish language and literature at Adam Mickiewicz University, Poznan and oriental studies at Jagiellonian University, Cracow. Since then she has been taken up with Tibetan languages and Eastern Philosophy, many traces of which can be found in her work. She left her native country […] 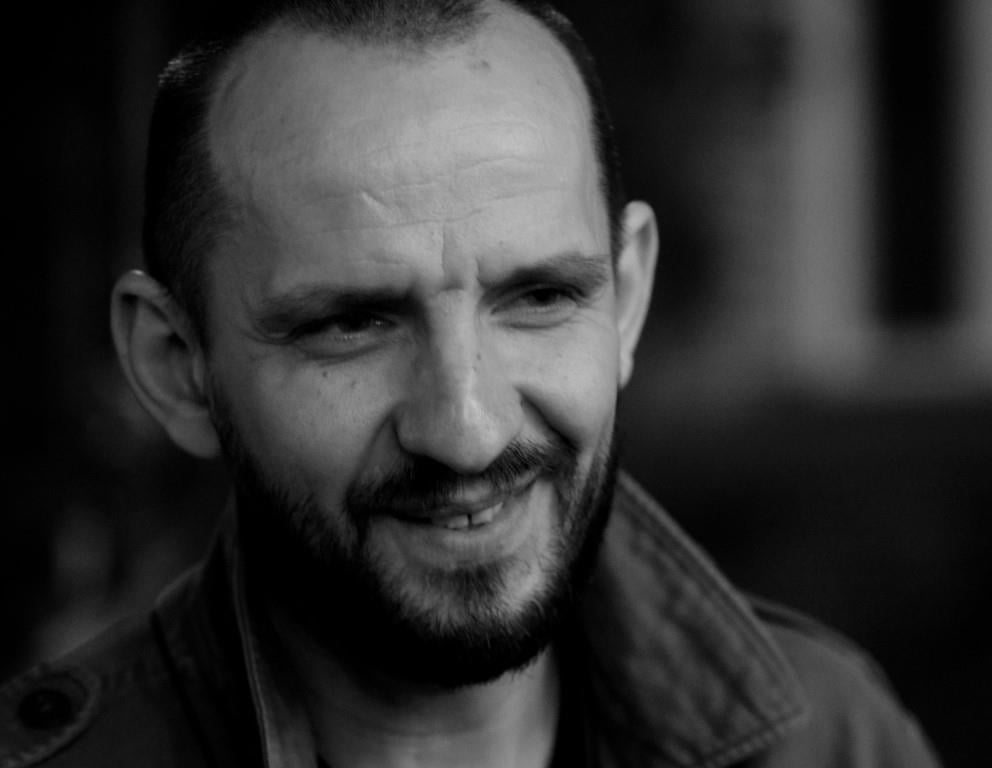 The cultural scholar and ornithologist Michał Książek, born in 1978 in Oraczew in Poland, writes essays, reportages, and poems. He débuted in 2013 with »Jakuck. Słownik języka« (tr: Yakutsk. A Dictionary of a Place), a book about Siberia. Książek followed the trail of Wacław Sieroszewski (1858–1945), a Polish writer from the Young Poland movement who […]

Marta Ignerska was born in 1978 in Poland. She studied multimedia art and book design from 2000 to 2005 at the Academy of the Visual Arts in Warsaw and graduated with a distinction. Following that she worked from 2006 to 2007 as a graphic designer at the Zachęta National Art Gallery in Warsaw. From 2007 […]

the poetess, performance artist and future actress was born in 1990. She currently studies literature at the University of Warsaw. Since 2009 she has been winning Polish Poetry Slams in places like »The Blow-Up« or »The Dream of the Bee«. She performed her poems at many festivals like Poetry Manifestations in Warsaw or Big Festival […] 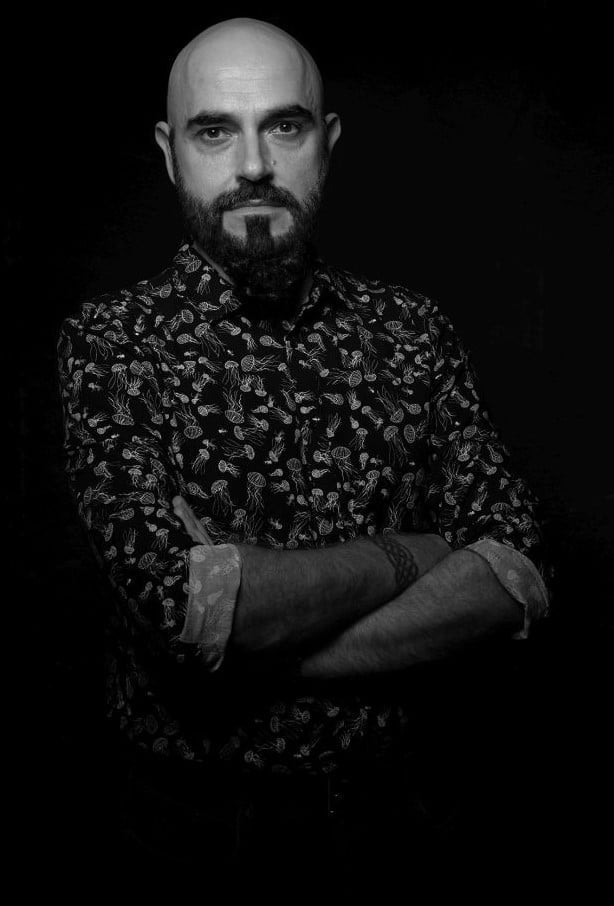 Marcin Szczygielski, born 1972 in Warsaw, is not only known as an author of satirical novels and plays for adults, but also for his children’s and young adult novels, which have received many awards from Polish, Austrian, and German literary competitions. Szczygielski made his début as a young adult author in 2009 with the science […] 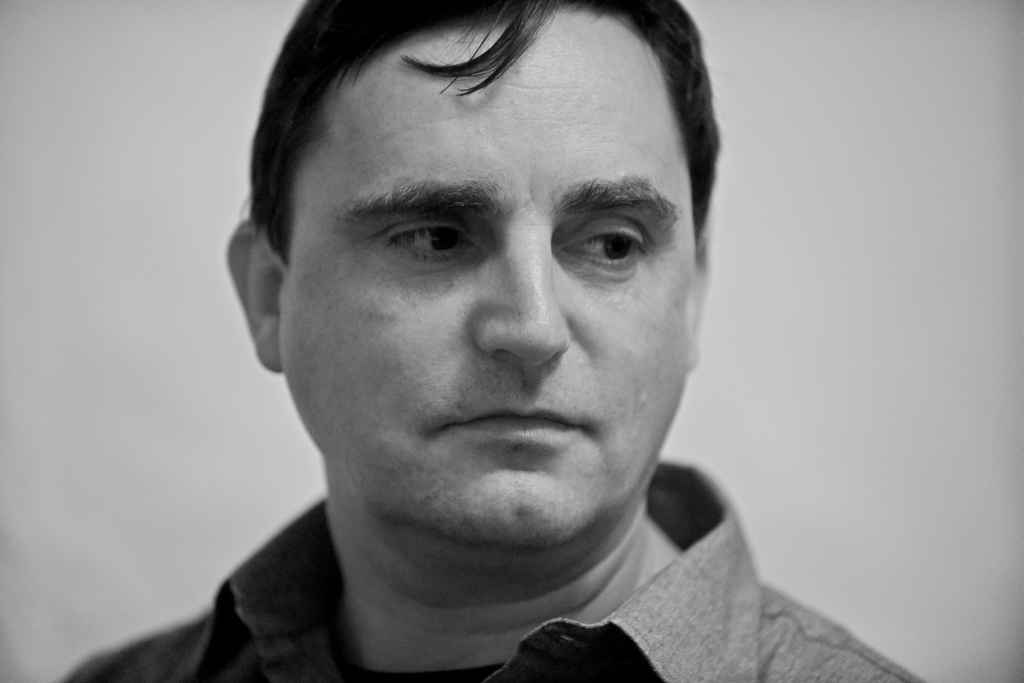 The Polish illustrator and comic book author Maciej Sieńczyk was born in 1972. He studied at the Academy of the Fine Arts in Warsaw and is considered an exceptional talent in his genre. He became widely known via his regular comic strips in culture and news magazines such as »Lampa«, »Exklusiv« and »Newsweek«. Using clean […] 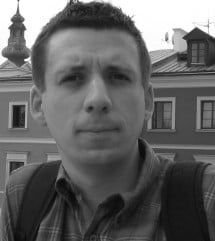 born in 1976, is a Polish political scientist and instructor at the Faculty of International and Political Studies at the Jagiellonian University in Krakow. He was a visiting fellow at the London School of Economics and Political Science and the Naval Postgraduate School in Monterey, among others. In »Shooting Up« (2017) he traces the use […] 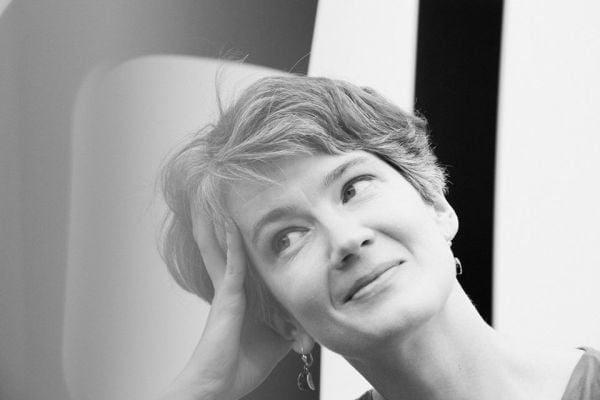 born in 1979, is a Polish lyricist and translator. She studied graphic design at the Academy of Fine Arts in Warsaw and made her debut with a volume of poetry titled »Biuro podróży« (tr. Travel agency). Six years later she published a second book of poems, »Białe krzesła« (tr. White chairs), for which she received […]

Krzysztof Niewrzeda, poet, novelist, essayist and political and social commentator, was born in 1964 in the Polish town of Szczecin, where he studied at the Technical University in the eighties.  In that time, his first poems were published in the periodical ‘Morze i Ziemia’ (1985).  He also played music with progressive Underground bands in Szczecin. […]