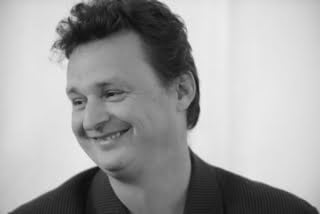 Michael De Cock was born in Mortsel, Belgium, in 1972. He attended the Royal Conservatory of Brussels, first studying Romance languages and literature, followed by drama. Since 2000 he has worked as an actor in television series. He has also authored plays for children, adults and young adults, which are the often fruit of time-consuming […]

Mario Ramoswas born as the son of a Belgian mother and a Portuguese father in Brussels in 1958.  He studied Graphics and Communication Design at the local Ecole Nationale Supérieure des Arts Visuels ‘La Cambre’. He then travelled Europe and from 1986 on worked as a freelance draughtsman, designer and poster artist.  He decided to focus on […] 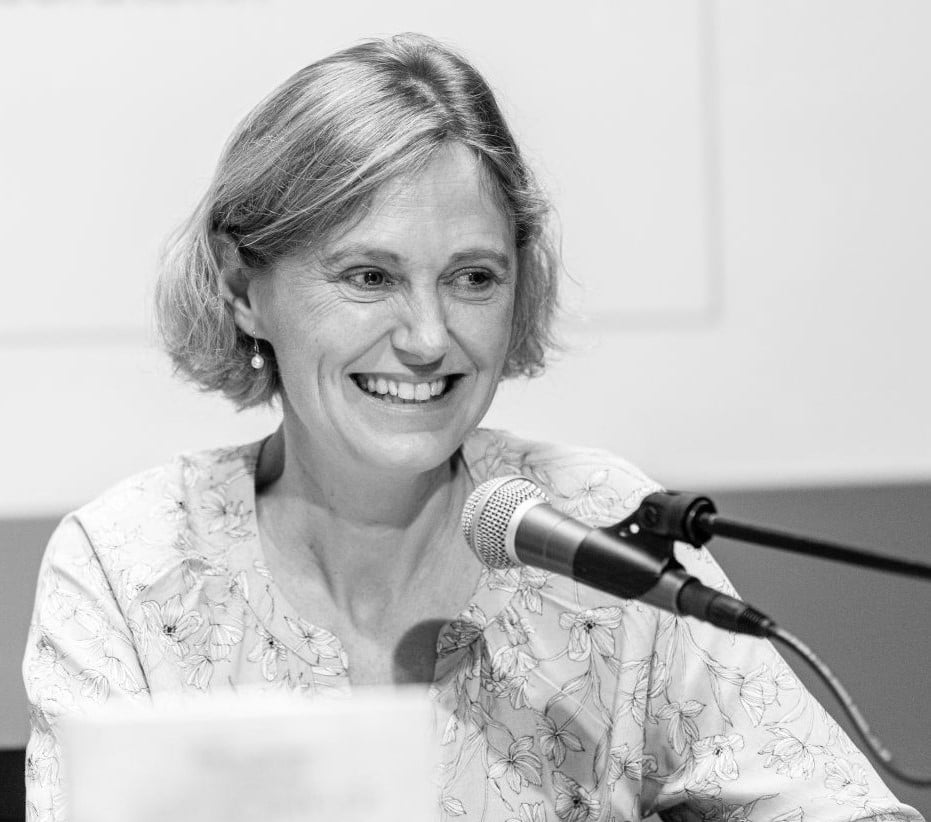 The Belgian children’s and young adult author Marian De Smet was born in 1976 in Mechelen. She studied art in Hasselt and then completed her training to become an educator in Heverlee. She started writing after the birth of her first child. Her work as an educator has also provided inspiration for her picture books […] 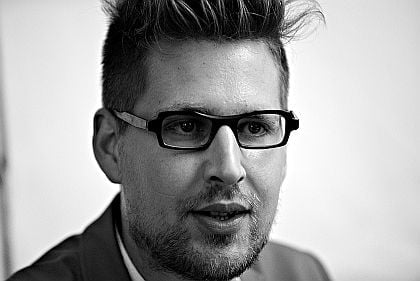 Lize Spit was born in 1988 in Viersel, a small village near Antwerp in Flanders, Belgium, where she also grew up. She studied screenwriting at the Hoger Rijks Instituut voor Toneel en Cultuurspreiding (RITCS) of the Erasmushogeschool in Brussels, first publishing prose and poetry in magazines and newspapers, such as »Tirade«, »Het liegend konijn« and […] 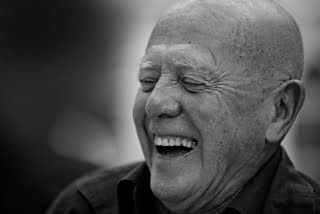 born in Gent in 1934. Tinel studied Sculpture at the Brussels Institute La Cambre. His predominantly metal sculptures and ink drawings often deal with history and autobiographic past. In »Scheisseimer« (2009) he illustrates in Indian ink and bister the Nazi involvement of his father and his families flight through a destroyed Europe. Tinel lives and […] 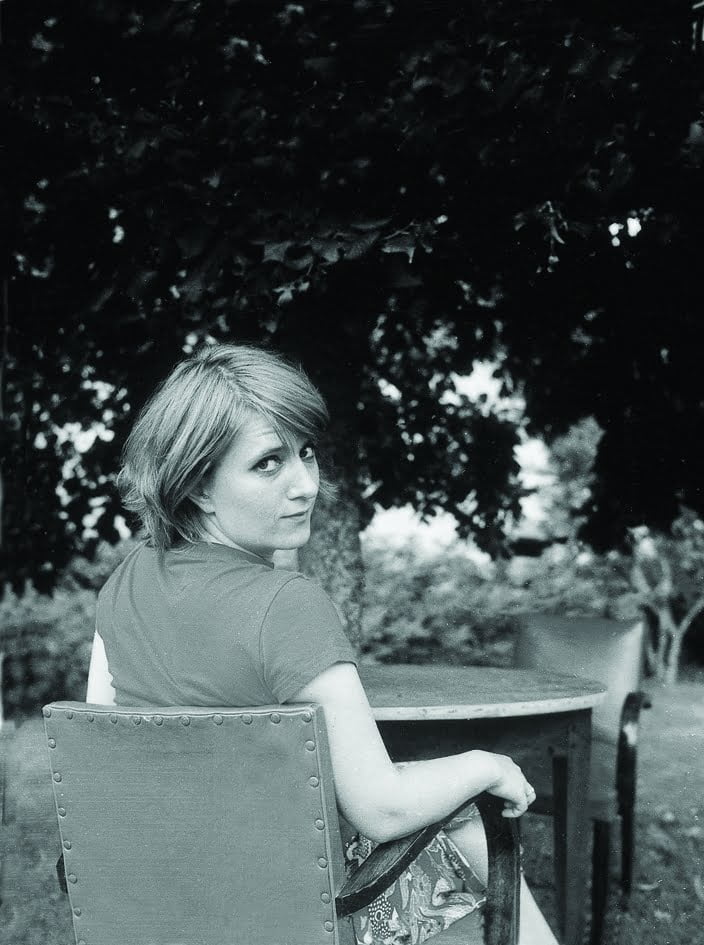 Kitty Crowther, born in Brussels in 1970, daughter of a British father and a Swedish mother, says that her love for books is the result of an inborn hearing impairment, which meant she learned how to speak quite late. She considers herself a storyteller, and she tells her stories in texts and images. After graduating […] 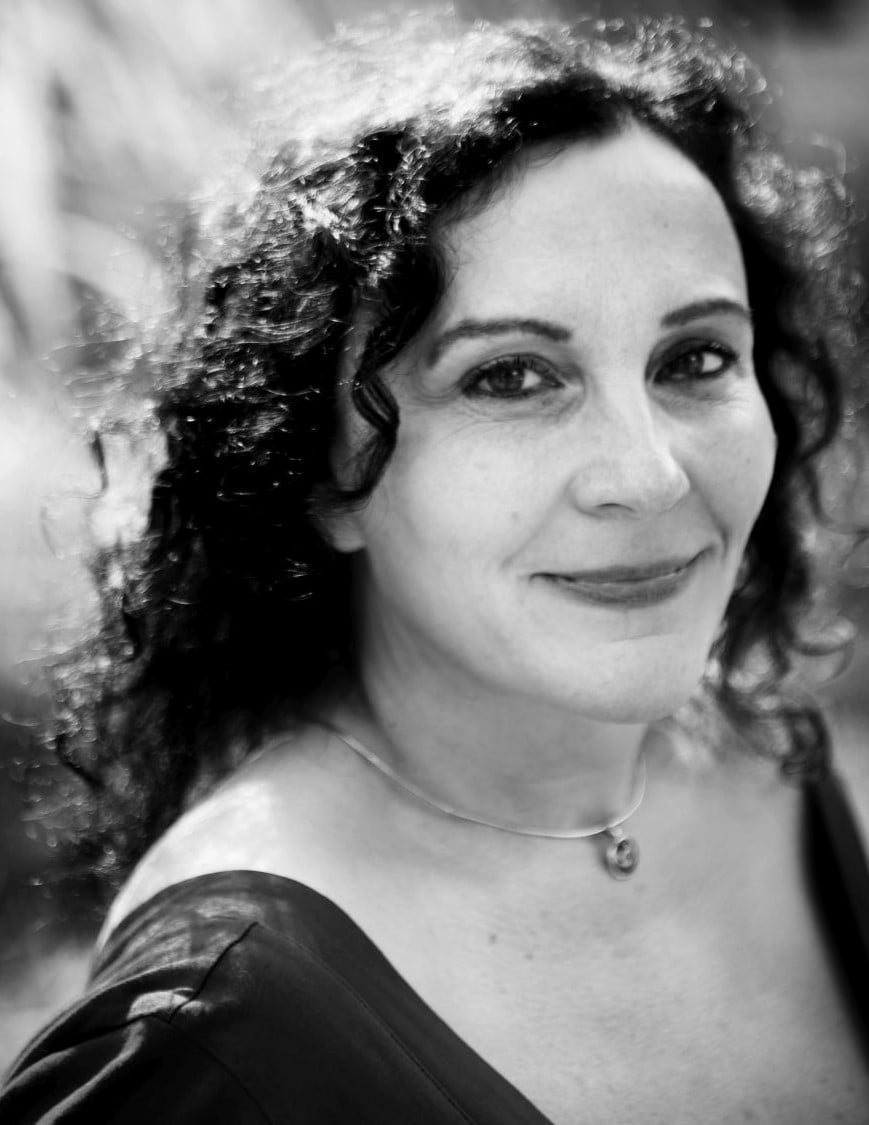 The Belgian writer Kathleen Vereecken was born in Ghent in 1962. After training as a teacher, she worked as a freelance journalist for various women’s magazines and other outlets such as the »Standaard«.Kathleen Vereecken made her debut in 1993 with »Het raadsel in het fluisterbos« (tr: The Riddle in the Whispering Forest), a story she […] 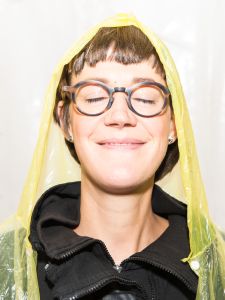 Kaatje Vermeire was born in Ghent, Belgium in 1981. At the Royal Academy of Fine Arts, she initially studied Graphic Design and Advertising Design, then Graphic Art, to devote herself to her penchant for illustrations in experiments with techniques like woodcuts and etching. Her first publication of book illustrations was »De Vrouw en het Jongetje« […] 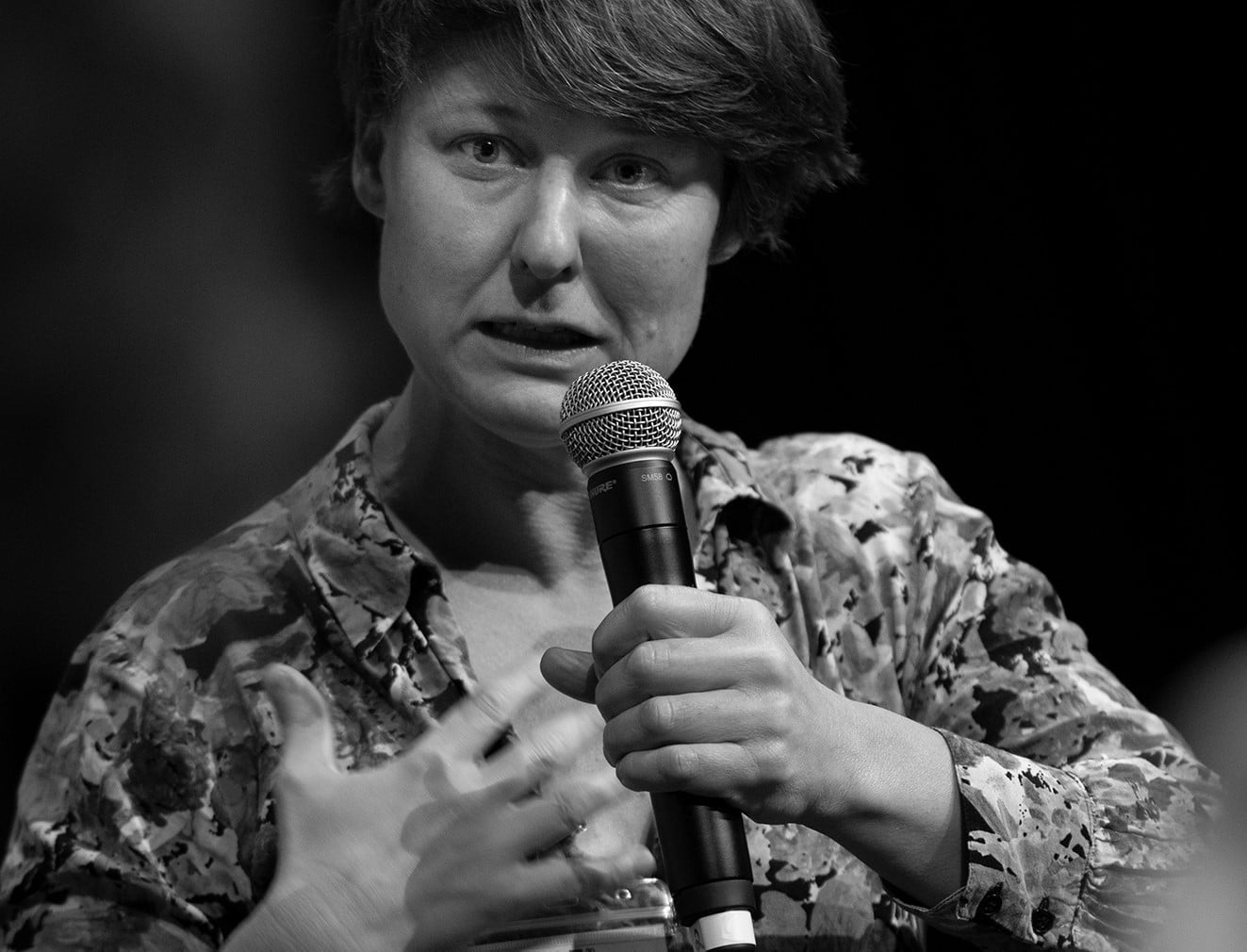 Judith Vanistendael was born in 1974 in the Flemish town of Leuven. She studied art in Berlin, Ghent, and Seville and also attended the Sint-Lukas comic school in Brussels, where she now works as a lecturer. She illustrated children’s books and wrote a number of short comics before presenting her two-part debut »De Maagd en […]

The Dutch poet, novelist and author Johan de Boose was born in Gent, Belgium, in 1962, and grew up in Ontario. Until 1993 he studied Slav Languages and Literature and Eastern European Studies at the University of Gent, which included residences in Bulgaria, Poland and the Soviet Union. His doctor’s thesis »Tadeusz Kantor and the […] 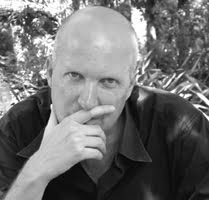 Jean-Philippe Toussaint was born in Brussels, Belgium, in 1957.  He spent a large part of his youth in Paris, where later he studied Politics and Modern History.  From 1982 to 1984 he taught French in Algeria, where he started writing.  Incidentally, his first book ‘La salle de bain’ (1985; Engl: The Bathroom, 1989) attracted the […]