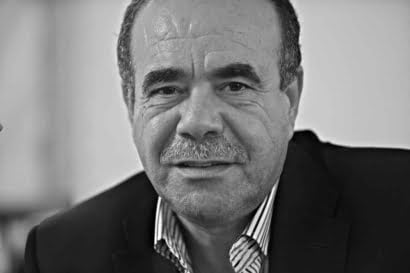 Shukri Mabkhout was born in 1962 in Tunis, Tunisia. He holds a PhD in literature from the Arts College of Manouba, and is currently the university’s president. Mabkhout is the editor-in-chief of three Tunisian journals: »The Annals of the Tunisian University«, an academic journal, »Academia«, a bimonthly magazine focused on university life, and »New Thought«, […] 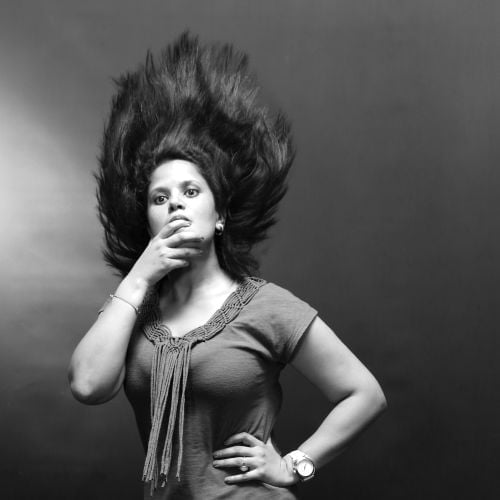 Meriam Bousselmi was born in 1983 in Tunis, the capital of Tunisia. She studied directing and dramaturgy in Tunis at the Centre Arabo-Africain de Formation et de Recherches Théâtrales from 2002 to 2007 and earned a master’s degree in judicial sciences in 2010. Three years earlier she not only won the Theater Production Award given […] 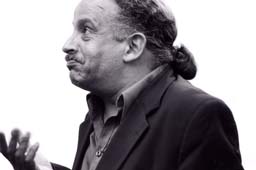 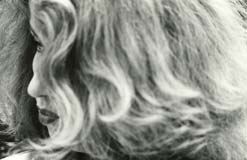 Hélé Béji was born in Tunis in 1948 and grew up in a liberal family, the daughter of a Christian mother and Muslim father. The possibility of experiencing the Islamic tradition without any compulsion to conform to it was formative for her entire work. She studied Modern Languages and qualified as a university lecturer in […]

Hassouna Mosbahi was born in 1950 to a Bedouin family in the back country around Kirwan. As a child he already wanted to write, to »fly to the place where the world has the colour of Spring«. His first stories were in the tradition of folk storytelling. He won the Tunisian Broadcasting Prize for them […] 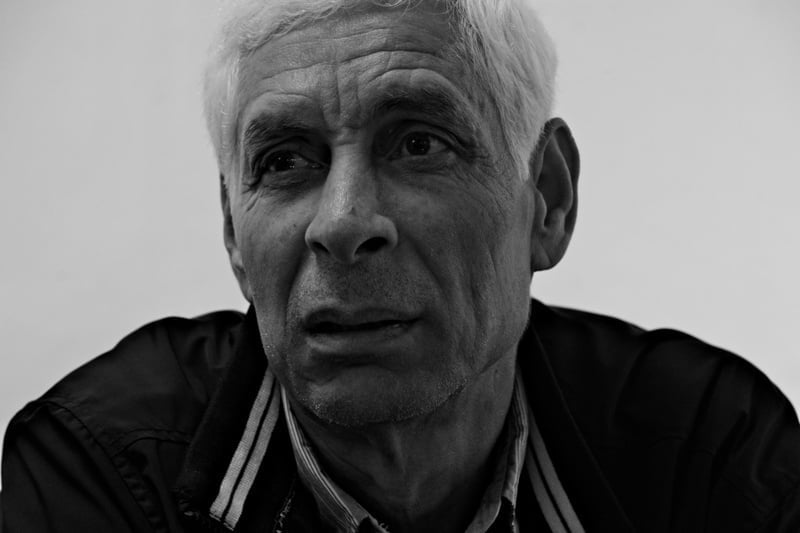 Habib Selmi was born in 1951 in the village of Al-Ala near Kairouan in the central region of Tunisia and grew up as part of a large family. He started writing already as a young adolescent and his literary career began to unfold when some of his short stories were presented on a well-known radio […] 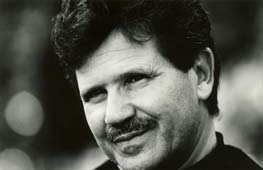