Vyvyane Loh was born in Ipoh in Malaysia. She grew up in Singapore and completed a degree in Biology and Classics at Boston University in the US. She then went on to study at the medical school at Boston University and a undertook residency in Internal Medicine in the Boston area. After a short stint in […]

Suzy Lee was born in Seoul in 1974 and studied painting and book arts at the Seoul National University in Korea and at the Camberwell College of Arts in the U.K. The specific appeal of her usually wordless picture books lies in the reduced narrative concept and the combination of Asian and Western illustrative art. […] 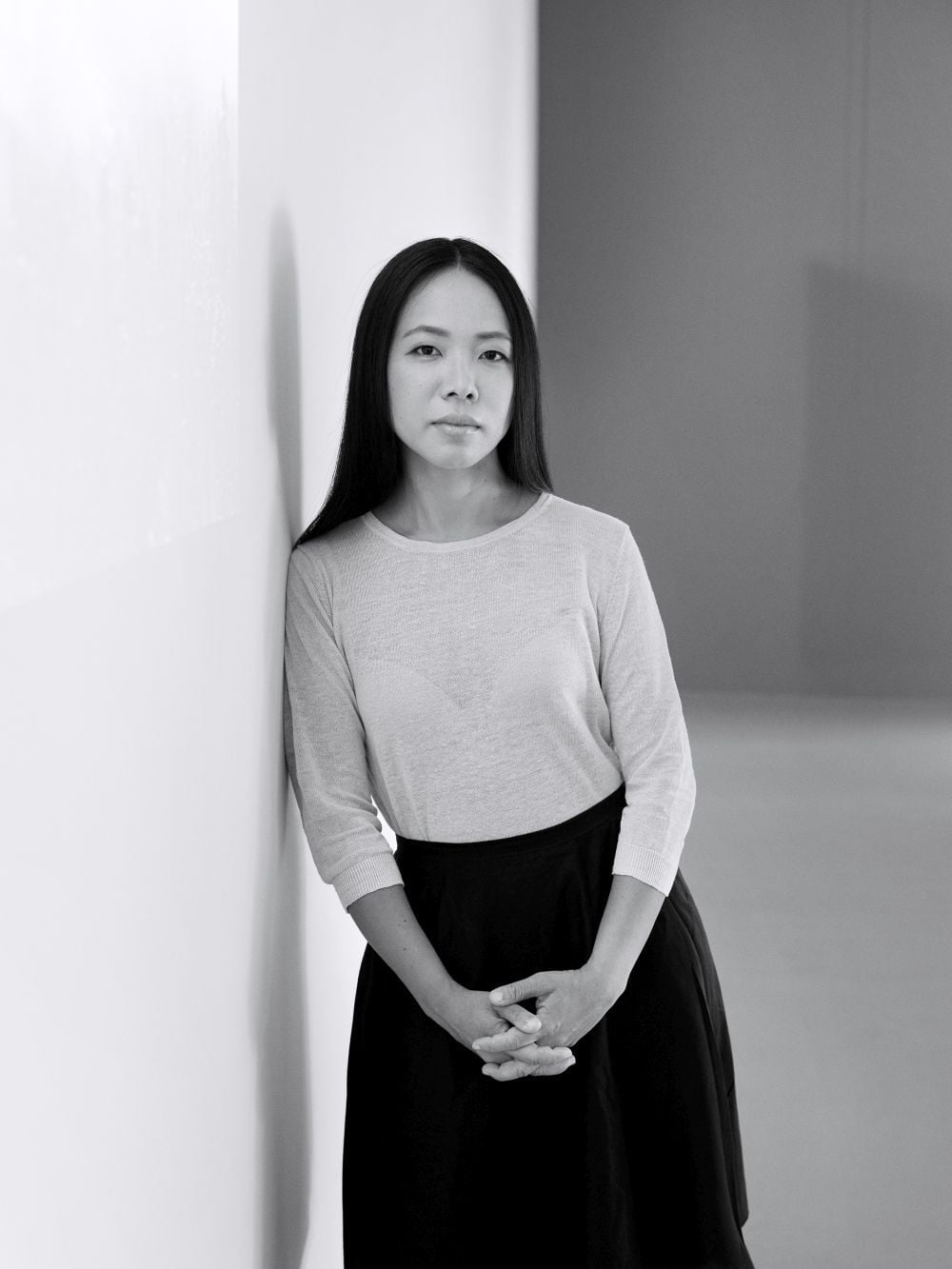 Sim Chi Yin is an artist making work around issues of history, memory, extraction and conflict. She’s a nominee member of Magnum Photos and was commissioned to make an exhibition for the Nobel Peace Prize in 2017. 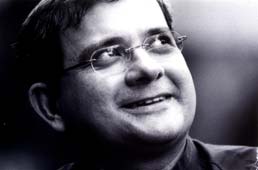 Philip Jeyaretnam was born in Singapore in 1964. He is the son of the former leader of the opposition Workers’ Party in Singapore, J.B. Jeyaretnam, and his English wife. Jeyaretnam read Law at Cambridge University and graduated with First Class Honours. He has been a practising advocate since 1988. Jeyaretnam’s early short stories »Campfire« (1985) […] 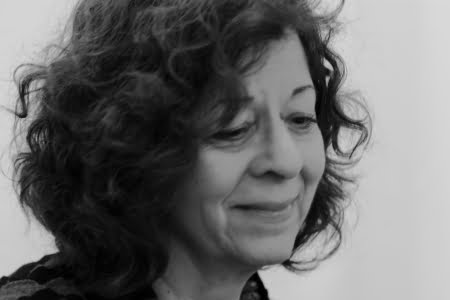 Meira Chand (1942), daughter of a Swiss mother and an Indian father, was born and raised in London. After high school she studied arts at the St. Martin’s School of Art, then specialized in textile design at Hammersmith Art School. She married an Indian business man, with whom she left England in 1962, in order […] 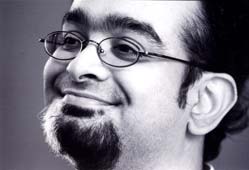 Huzir Sulaiman was born in Kuala Lumpur, the capital of Malaysia, in 1973. He originates from the Indian part of the population of the multi-racial state and studied at Princeton University.  In 1996 he founded the now firmly established Straits Theatre Company in Kuala Lumpur. The theatre enjoyed early success with Sulaiman’s first piece, the […] 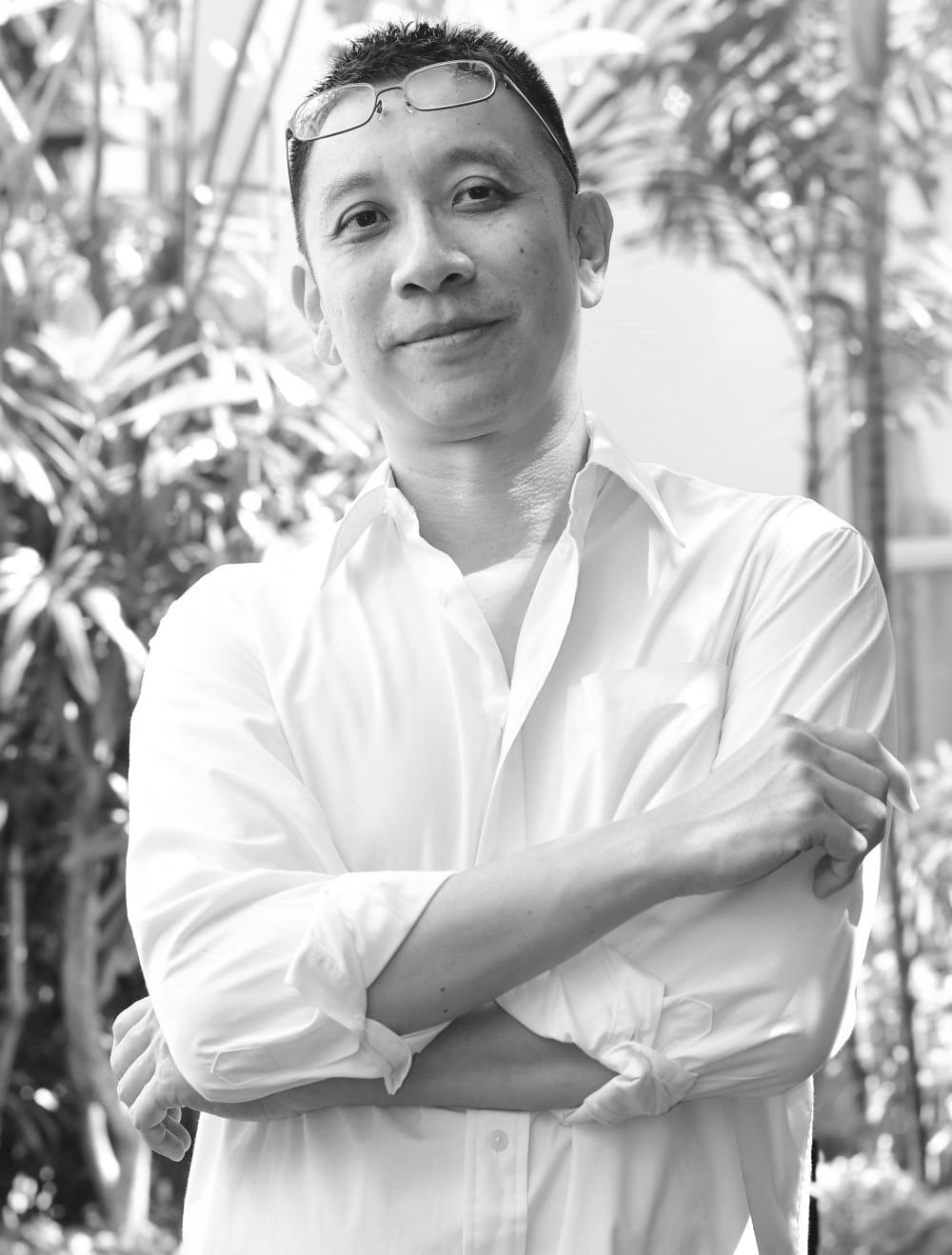 Alvin Pang, born 1972, is an author, poet, translator, editor and essayist whose writing has been published worldwide in more than twenty languages, including Swedish, Macedonian, Croatian and Slovene. A Fellow of the Iowa International Writing Program, he has appeared in the »Oxford Companion to Modern Poetry in English« (2nd Edition, 2013), and the »Penguin […] 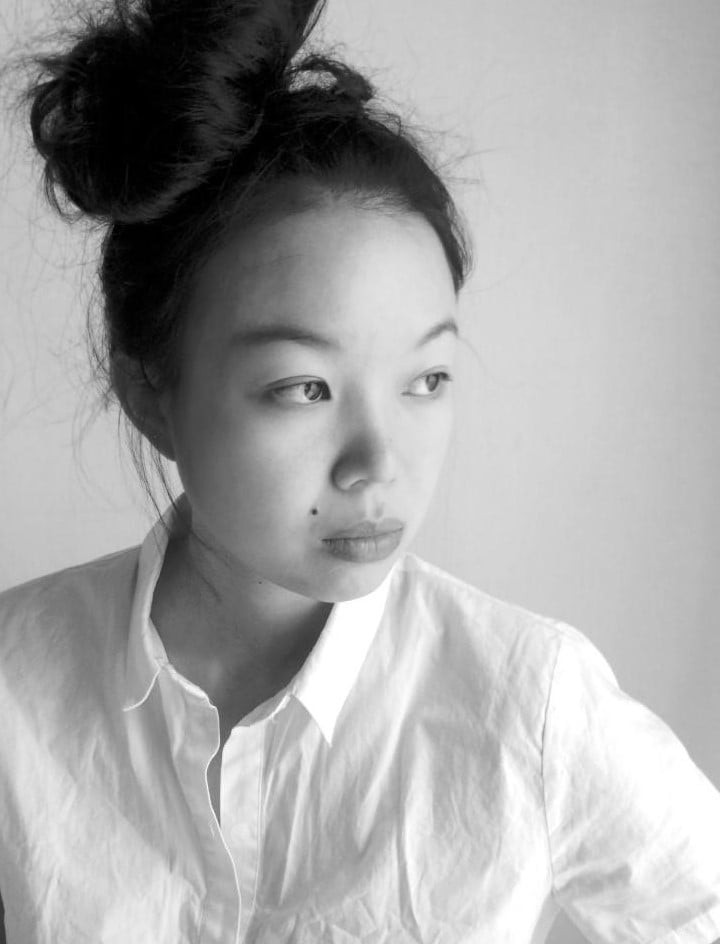 Amanda Lee Koe was born in 1987 in Singapore, where she also grew up. Her first collection of short stories, »Ministry of Moral Panic«, appeared in 2013. Set against the backdrop of the linguistic, cultural and national diversity of the South East Asian island nation of Singapore, which is overshadowed by US colonialism and neo-colonialism, […] 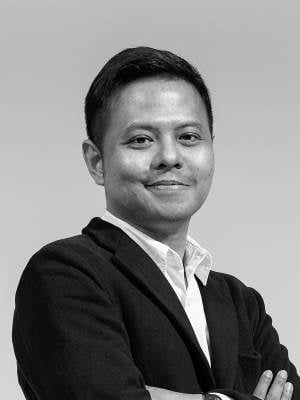 Alfian Bin Sa’at was born in Singapore in 1977. A Malay-Muslim of Minang, Javanese and Hakka descent, he is regularly referred to as his country’s “enfant terrible”, known for his provocative works that span the genres of poetry, fiction and plays.  He published his first collection of poetry, ‘One Fierce Hour’ when he was only […]