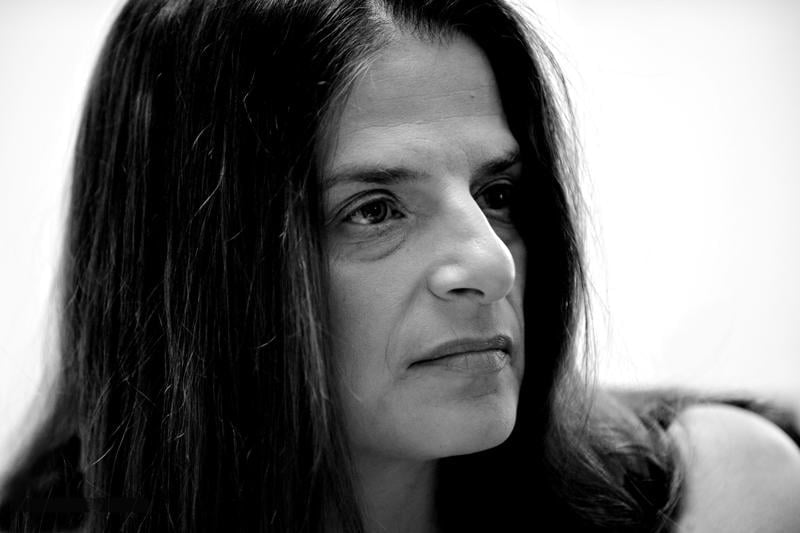 Tzveta Sofronieva was born in Sofia in 1963. She completed her studies in physics in 1986, going on to gain her PhD in the history and philosophy of science in 1991 and attended a poetry master class with the Russian-American Nobel Laureate Joseph Brodsky. She worked several years as a cultural correspondent for Radio Free […]

Tzvetan Todorov was born in Sofia in 1939. At the age of twenty-four, he left Bulgaria and went to Paris, where he obtained his doctorate in 1970. He published his authoritative work on fantasy literature in the same year. The »Introduction à la littérature fantastique« (1972; Eng. »The Fantastic: A Structural Approach to a Literary […] 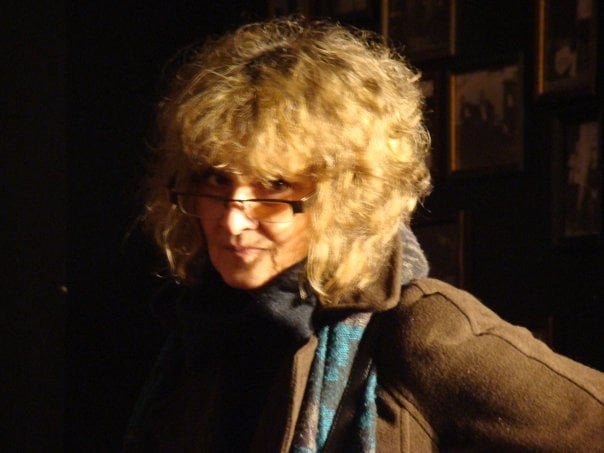 Ivayla Alexandrova was born in 1951 in the Bulgarian capital Sofia. She studied Journalism and worked for the national radio station Christo Botew from 1977 to 2010. There she worked in the cultural editorial staff and dealt with the film genre. At the same time she wrote articles for various newspapers and composed plays and […] 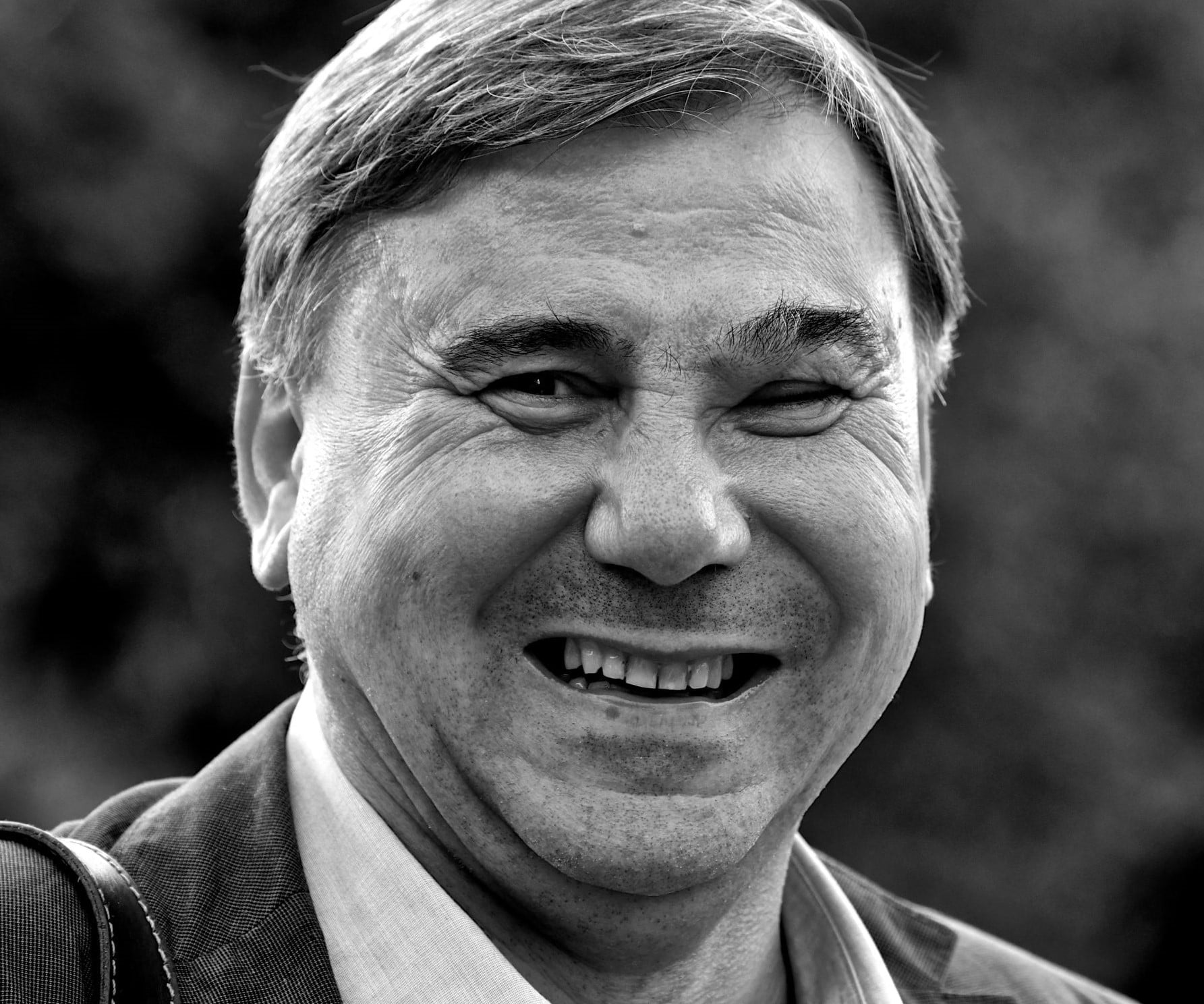 Ivan Krastev was born in Lukovit, Bulgaria, in 1965. After studying philosophy in Sofia he became head of the Center for Liberal Strategies in Sofia. From 2005 to 2011, he was a council member of the International Institute for Strategic Studies in London as well as editor-in-chief of the Bulgarian edition of the magazine »Foreign […] 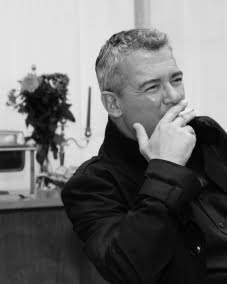 The author, translator and publisher Ilija Trojanow was born in 1965 in Sofia, Bulgaria. In 1971 his family fled through Yugoslavia and Italy to the Federal Republic of Germany, and a year later moved to Nairobi in Kenya where Trojanow grew up, interrupted only by a three-year stay in Germany. After studying in Munich he […] 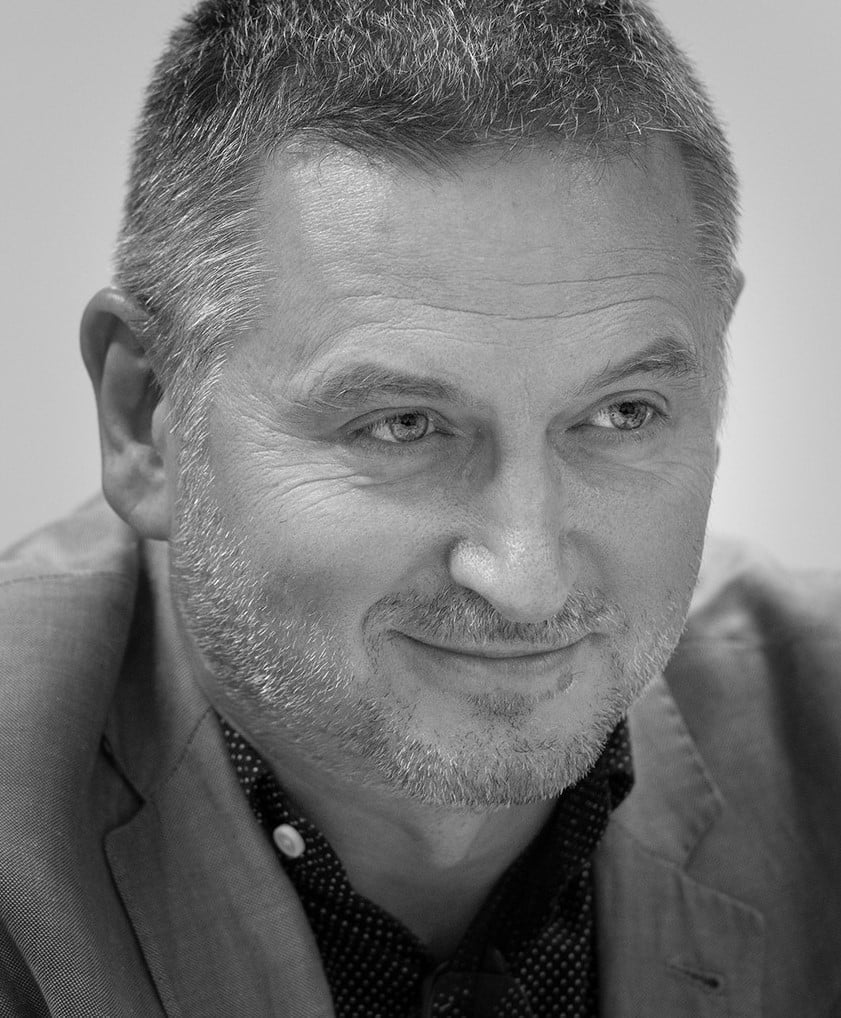 The Bulgarian poet and writer Georgi Gospodinov was born in 1968. His first volume of poetry »Lapidarium« (1992) won the national prize for best début. It was followed by »Chereshata na edin narod« (1996; tr: The Cherry Tree of One People), which was awarded the Best Book of the Year Prize from the Bulgarian Writers’ […]

born in 1943 in the Bulgarian town Plewen, he is a former dissident. In 1953 he was involved in blowing up the Stalin monument in Sofia, for which he was sentenced to death. The sentence was reduced to twenty years’ imprisonment. He spent ten years in jail during the Schikow regime, and later studied Mathematics […]