born in 1979 in Tirana, Albania, studied literature and philosophy at the Sapienza in Rome. She is a professor of political theory at the London School of Economics and regularly contributes to the »Guardian« on sociopolitical issues. In 2021, she published her memoir »Free: Coming of Age at the End of History«, which was awarded […] 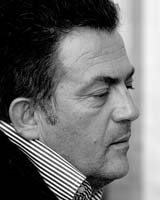 Viktor Canosinaj was born in Vlorë, a south Albanian port on the Adriatic coast, in 1960. After completing his studies in literature, he worked as a teacher, journalist and news editor. He also worked as a childcare worker in an SOS children’s village. He was publishing poems and short prose pieces as a young man […] 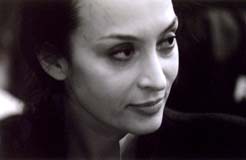 Ornela Vorpsi was born in Tirana in 1968. She studied at the Academy of Fine Arts there and in 1989 relocated to Italy, where she continued her studies at the Accademia di belle Arti di Brera in Milan. In 1997 she graduated from the Université Paris VIII and since then has worked as a writer, […]

The writer, singer and painter Mimoza Ahmeti was born in 1963 in Kruja, northern Albania. She initially studied Albanian Language and Literature, later Stage Writing at the Academy of Art in Tirana and earned an MBA in Information Systems at the Graduate Institute Kurt Bösch in Sion, Switzerland. In 1990 she became a member of […]

Luljeta Lleshanaku is regarded as one of the leading representatives of recent Albanian lyric poetry.  She was born in Elbasan, Albania.  Her family, who during the time of the communist dictatorship were members of the political opposition, suffered heavy repression.  Therefore, Luljeta Lleshanaku grew up during the regime of  Enver Hoxhas in a kind of […] 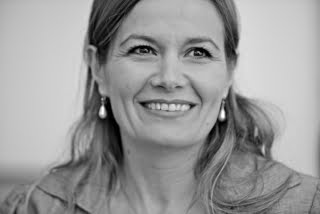 Ismail Kadare was born in Gjirokastra, southern Albania, in 1936. He studied Languages and Literature at the University of Tirana and then went on to study at the Gorky Institute for Literary Studies in Moscow. As relations between Albania and the Soviet Union worsened in 1960, Kadare returned to his homeland and began working as […] 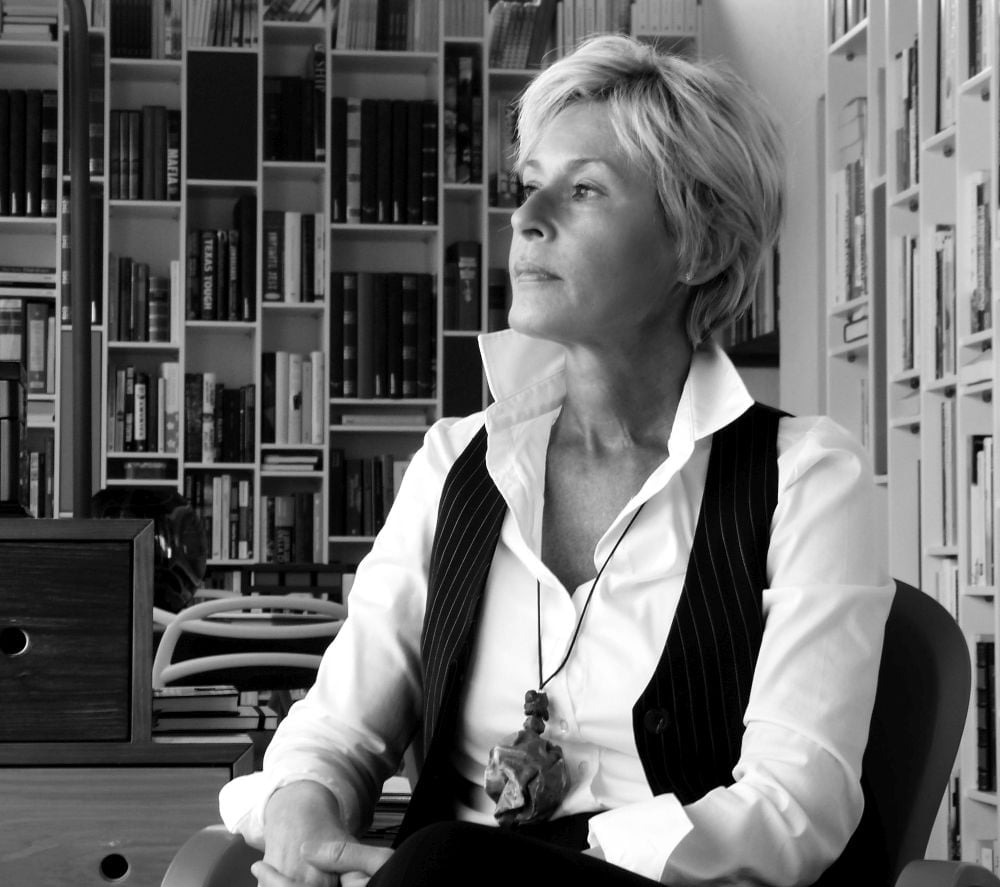 Elvira Dones was born in Durrës, Albania, in 1960. She studied Albanian literature and English at the University of Tirana and initially worked for state television. Because she did not return to her home country after a business trip to Switzerland, she was charged with treason and sentenced to prison in Albania. From 1988 to […] Anilda Ibrahimi was born in Vlora, a harbour city in communist Albania, in 1972. She studied Modern Literature in Tirana and worked for numerous radio and television stations as well as daily newspapers. In 1994, she left her country to travel around Europe. Her first stop was Switzerland, where she wrote for a Kosovar exile […]