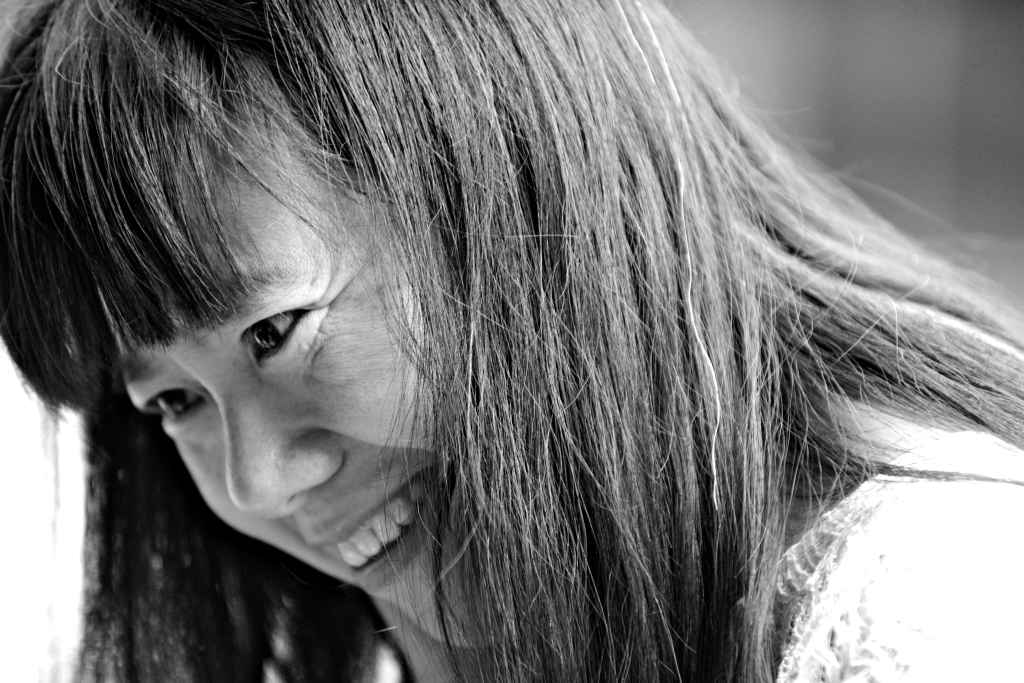 Will Self was born in 1961 in London. From age 10, he was an avid reader of science fiction (Frank Herbert, J. G. Ballard, and Philip K. Dick). At Exeter College, Oxford, he studied philosophy, politics, and economics and was the editor of a left-wing student paper. He later worked as a journalist, cartoonist and cabaret […] 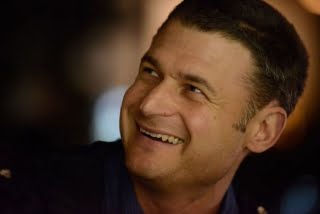 William Sutcliffe was born in London in 1971. From the age of 16, after reading Ian McEwan’s novel »The Cement Garden« (1978), he began to feel that he wanted to be a writer. Sutcliffe studied English at Cambridge and penned a number of scripts for the Footlights Dramatic Club from which the comic group Monty […] 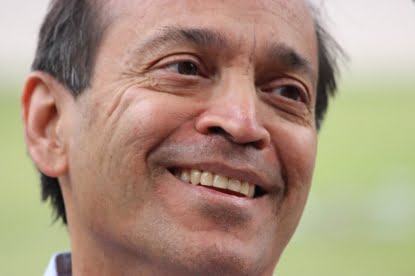 Vikram Seth was born in Calcutta in 1952 and grew up in India and London. His mother was the first female Chief of Justice of a state High Court and also enjoyed success as a writer with her autobiography. After completing his studies in Philosophy, Politics and Economics at Oxford, Seth began a PhD at […] 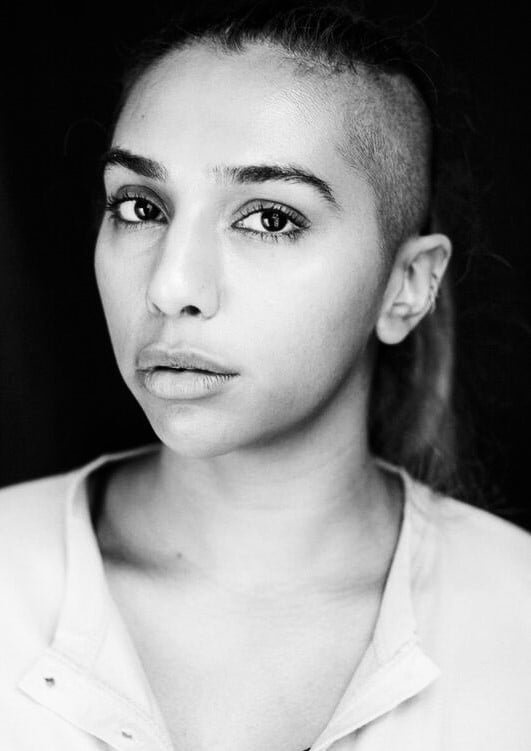 is a stylist, author, and model. They completed a course in makeup after their studies at the Courtauld Institute of Art. Based on their understanding of the portrayal of different people in art and media, they ascribes a special responsibility to stylists. Umber works as a stylist for theater, film, photography, and performances. Their clients […] 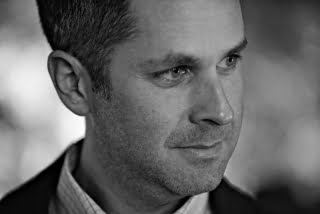 Tom Rachman was born in London in 1974 and grew up in Vancouver. Following film studies at the University of Toronto he received a master in journalism at Columbia University in New York. He subsequently served as a foreign correspondent for Associated Press in Rome, also reporting from such locations as Japan, South Korea, Turkey […]

Tom Raworth was born in London in 1938. His sixth birthday, he says, he spent making mice of candle wax in an air-raid shelter. After breaking off his schooling in 1954 he managed to get through by means of odd jobs. In 1970 he got an MA after completing his university course in the translation […]

The poet, critic and lecturer Tim Liardet was born in London. He studied at the University of York in northern England and currently is Senior Lecturer in Creative Studies at Bath Spa University in the south. To date he has published five volumes and one pamphlet of poetry, as well as reviews of contemporary poetry […] 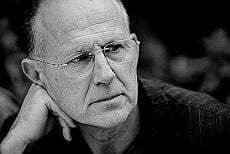 Tim Parks was born in Manchester in 1954, grew up in London and studied at Cambridge and Harvard. In 1981 he moved to Italy where he has lived ever since, teaching literary translation at the University of Milan. Parks has published over fifteen novels, numerous essays, short stories and academic texts. His first novel, »Tongues […] 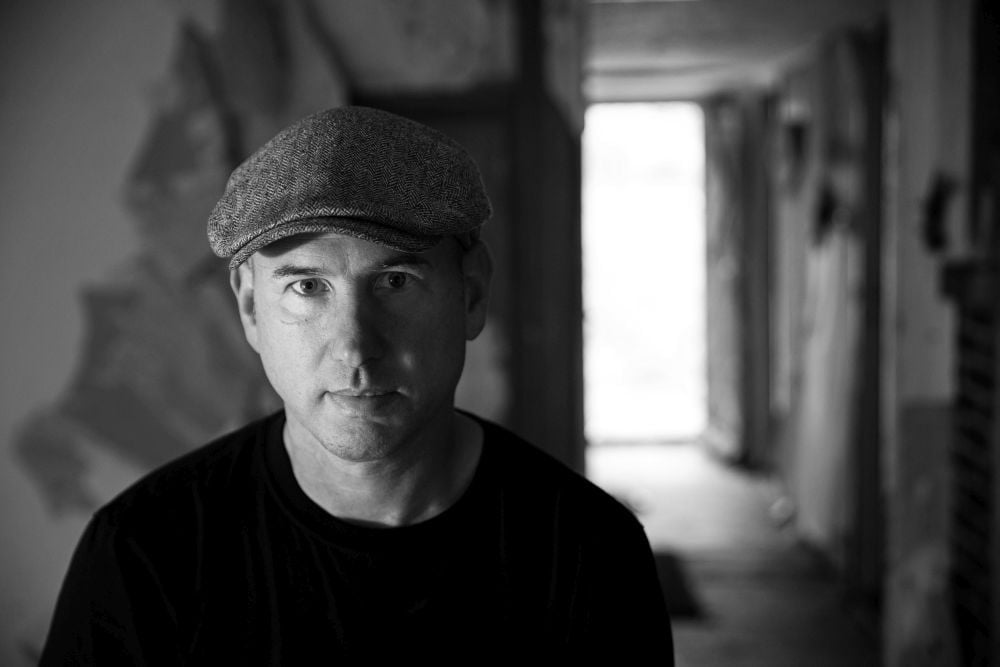 Thomas Harding, born in London in 1968. He attended Westminster School and then studied anthropology and political science at Corpus Christi College, Cambridge. After leaving university, he was a journalist and worked in television. His book »Hanns and Rudolf: The German Jew and the Hunt for the Kommandant of Auschwitz« (2013) was a bestseller in […] 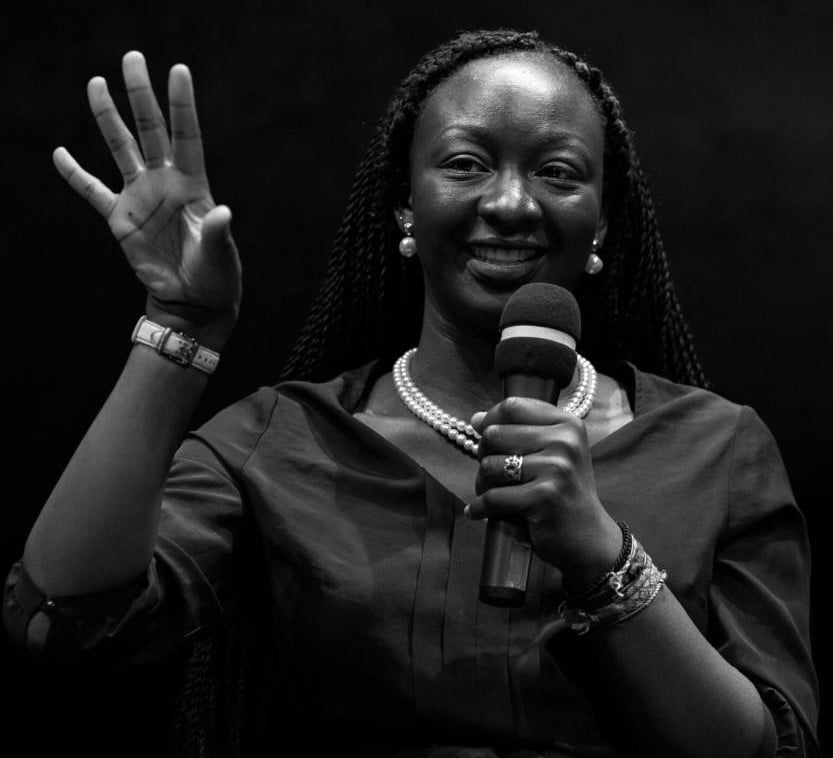 born in 1993 in London to Nigerian parents, graduated from King’s College London with a BSc in Neuroscience. Her research interests in philosophy of the mind and space physiology continue to inform her fictional works. In addition, she received a MA in Creative Writing from the University of Edinburgh. Her debut novel »Do You Dream […] 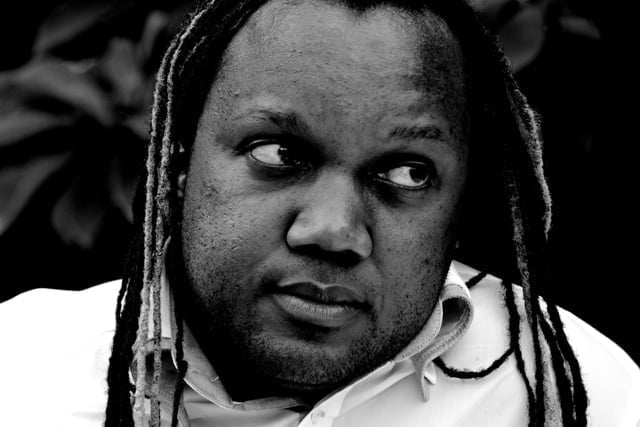 Tendai Huchu was born in 1982 in Bindura, Zimbabwe. He studied Mining Engineering at the University of Harare and dropped out in the middle of the first semester, and from there had various jobs, including working in a casino. His writing career began in 2010. His début novel »The Hairdresser of Harare« (2010) is about […]