is an independent international relations analyst and Nonresident Fellow at the Lowy Institute. He is also a Senior Fellow at the Center for European Policy Analysis [CEPA] in Washington DC, and an Associate Research Fellow at the French Institute of International Relations [IFRI]. Previously, he was Head of the Russia and Eurasia Programme at Chatham […]

In Sichuan, the home of many Chinese writers, he began to write. In 1979 the first publications of his poems appeared in poetry magazines. Zhang Zao was soon counted as one of the »Sichuan-Wu-Junzi« group of writers who on the one hand are open to innovative elements of world literature and on the other hand […] 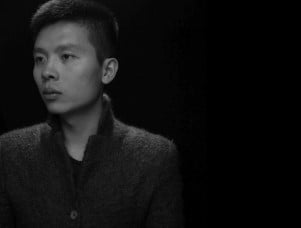 born in Guiyang, China, researches feminism, queer theories, and comparative literature as part of the DFG Research Training Group »Minor Cosmopolitanisms« at Universität Potsdam. After earning his PhD, he was a Fellow at the Institute for Cultural Inquiry ICI-Berlin from 2014 to 2016. In »Queer Ancient Ways« (2018) he examines mythological figures in Babylonian and […] 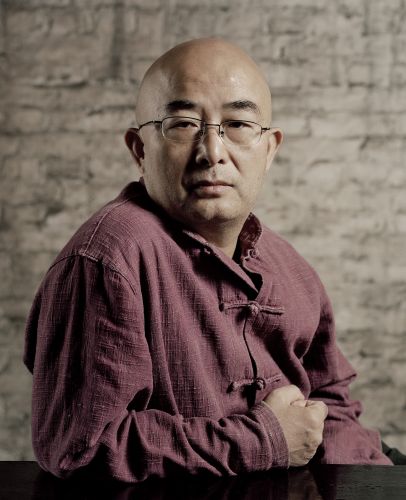 Liao Yiwu was born in 1958 in China’s Sichuan Province. After secondary school he worked as a cook and a truck driver while intensively studying Western poetry and writing his first poems. In the 1980s he became one of China’s best-known young poets; however, after his work was published in underground literary journals, the authorities […]