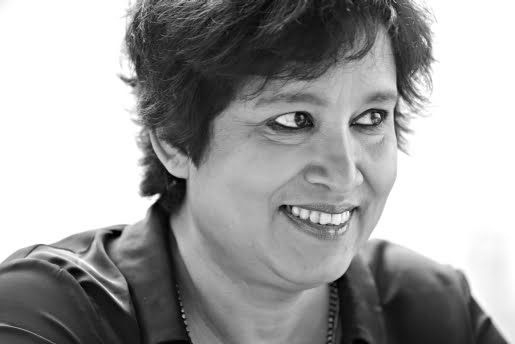 born in 1962 in Mymensingh, Bangladesh, is a writer, women’s rights activist and former physician. Nasrin gained notoriety for her novel »Lajja« (1993; Eng. »Shame«), which sold 60,000 copies in the first five months of its release. Owing to her feminist views on women’s rights and strong criticism of Islam, she was forced to flee […]

The poet, writer and women’s rights activist Sadaf Saaz (Siddiqi) was born in Princeton, New Jersey, in 1968 and spent her childhood in Great Britain. When she was 16 years old, she moved with her parents to their native country of Bangladesh. At that point, Saaz had little command of her parents’ mother tongue and […]