After the 1989 coup, a new generation of writers emerged in Sudan in the shadow of censorship and arrests who continue to write in Sudan, which became two Sudans, and abroad. Stella Gaitano’s short story collection »The Return« tells of people’s experiences during the civil war, their hopes, hard-won independence and statehood of South Sudan. […]

New German Voices – Domenico Müllensiefen: From Our Fires and Ariane Koch: The Obtrusion

In his debut, Domenico Müllensiefen tells the story of three working-class friends who struggle to find a place in society during the difficult post-reunification period. »In a very concrete way, he makes comprehensible the multiple experiences of foreign determination and loss of identity of ordinary people in East Germany, out of which rage against the […]

The »S.C.U.M. Manifesto« is considered one of the most violent and contentious feminist tracts. The fact that its author Valerie Solanas met Andy Warhol in the year of its publication and fired shots at him a few months later has been inseparable from the reception of this text ever since. In 2022, the »Manifesto of […]

Post-Soviet poetry is created in many languages. What do polyphonic aesthetics stand for? As a Russian-speaking poet in Latvia, Semyon Hanin is part of a minority that expresses itself in the language of the former Soviet occupant. Hanin also translates from Latvian into Russian. Moderation: Eugene OstashevskyLanguage: English A cooperation with the Cluster of Excellence […]

Jānis Joņevs debut »Doom 94«, about a youth in 1990s Latvia, became a bestseller. The coming-of-age novel is about a boy who grows up in the provincial town of Jelgava, first discovers Nirvana, then the metal scene, and makes new friends at music swap meet-ups and concerts in abandoned bunkers. Joņevs draws the portrait of […] 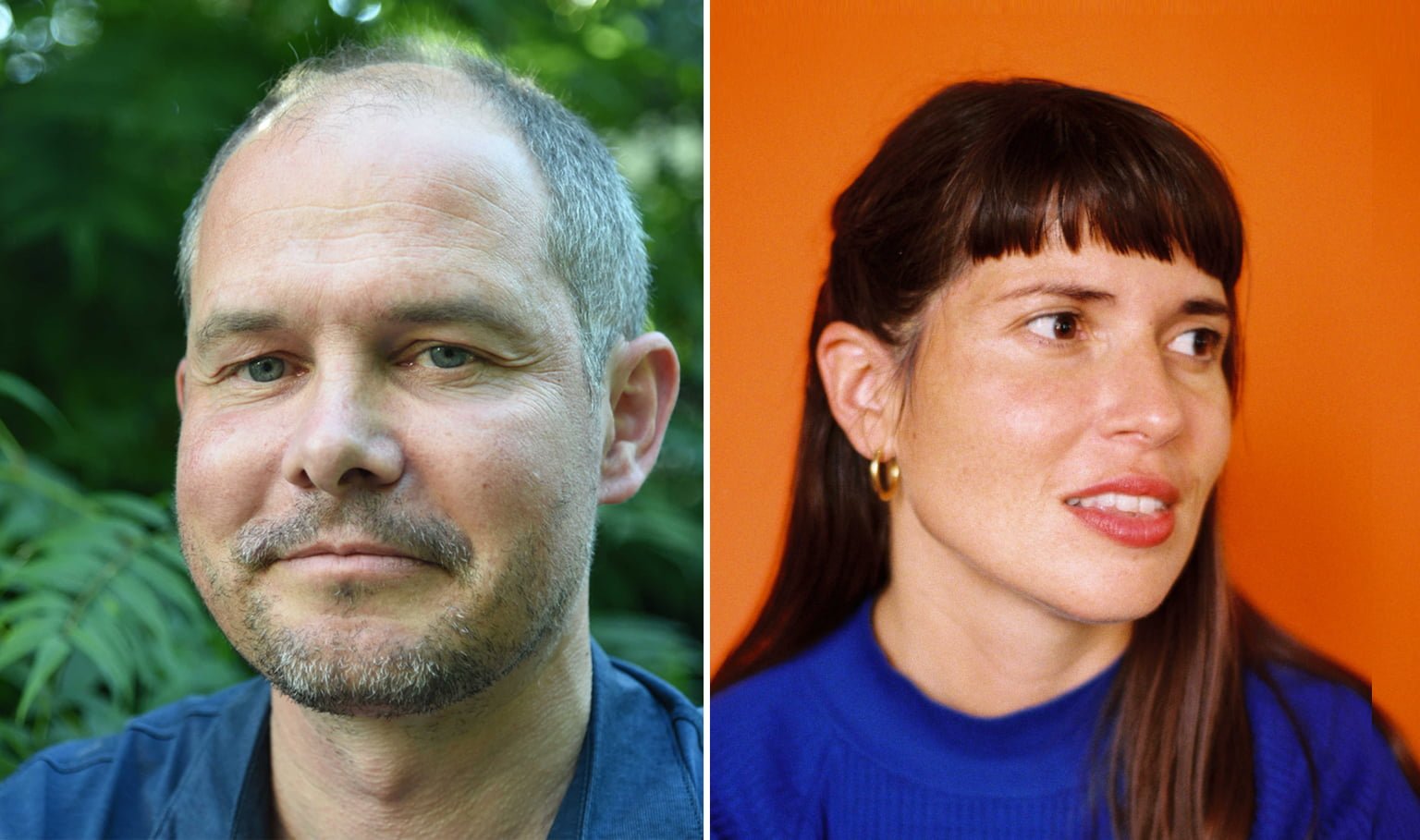 Winner of the Premio ACDCómic for Best National Work, »Todo bajo el sol« is a graphic novel that tells the story of the transformation of the Levante coast into a place of mass tourism and Spanish farmers’ struggle for survival in the early 1960s. It centers on a family living there, which increasingly suffers from […]

Rampant gentrification makes life difficult for Maki Mouse and Adagio the cat, as well as for the creative people in the city. Shimizu paints a radically subjective comic portrait of today’s Berlin bohemians. »Therapeutic and destructive are close together in ›Über Leben‹. Raising questions, making you think, reflecting on human experiences and social conditions, this […]

Sleep is omnipresent in Arabic literature. In sleep, people encounter their past and are able to overcome it. They experience sympathy and equality with the objects and living beings that surround them. Haytham El-Wardany, author of »Book of Sleep«, talks with Anna Della Subin, who explores the history of sleep in the Arab world in […]

Words of Love and Hate – Fighting Gendered Violence: After the Istanbul Convention

The Istanbul Convention, adopted by the Council of Europe in 2011, sanctions violence against women. Statistically, women in Turkey are particularly susceptible to domestic violence. In July 2021, the AKP government made good on its threat to withdraw from the convention. Thousands of Turks took to the streets in protest. Why did the Turkish government […]

Four poets read from their current poetry collections. Actors will read the German translations, followed by a short conversation with the curator and moderator of the evening: Karolina Golimowska. Semjon Hanin is a founding member of Orbita, a collective of Russian-speaking poets and artists from Latvia that experiments with unconventional, including multimedia, poetry formats. In […]

The first novel »Camel Travel« by the well-known Belarusian poet is about childhood and youth in the final stages of the Soviet Union. The protagonist grows up in a period of political upheaval, in which even everyday life can only be mastered with ingenuity and improvisational talent. »Hapeyeva is a boundary-crossing word wizard, which is […]

With anger, clear-sightedness, and a keen understanding of the complexity of the subject, two authors write about sexual violence, its effects, and the social structures that enable it. Monika Fagerholm’s novel »Who Killed Bambi?«, which won the Nordic Council Prize for Literature, tells of a gang rape in a posh suburb in Finland and the […]