Jamaica Kincaid: The Art of Fiction 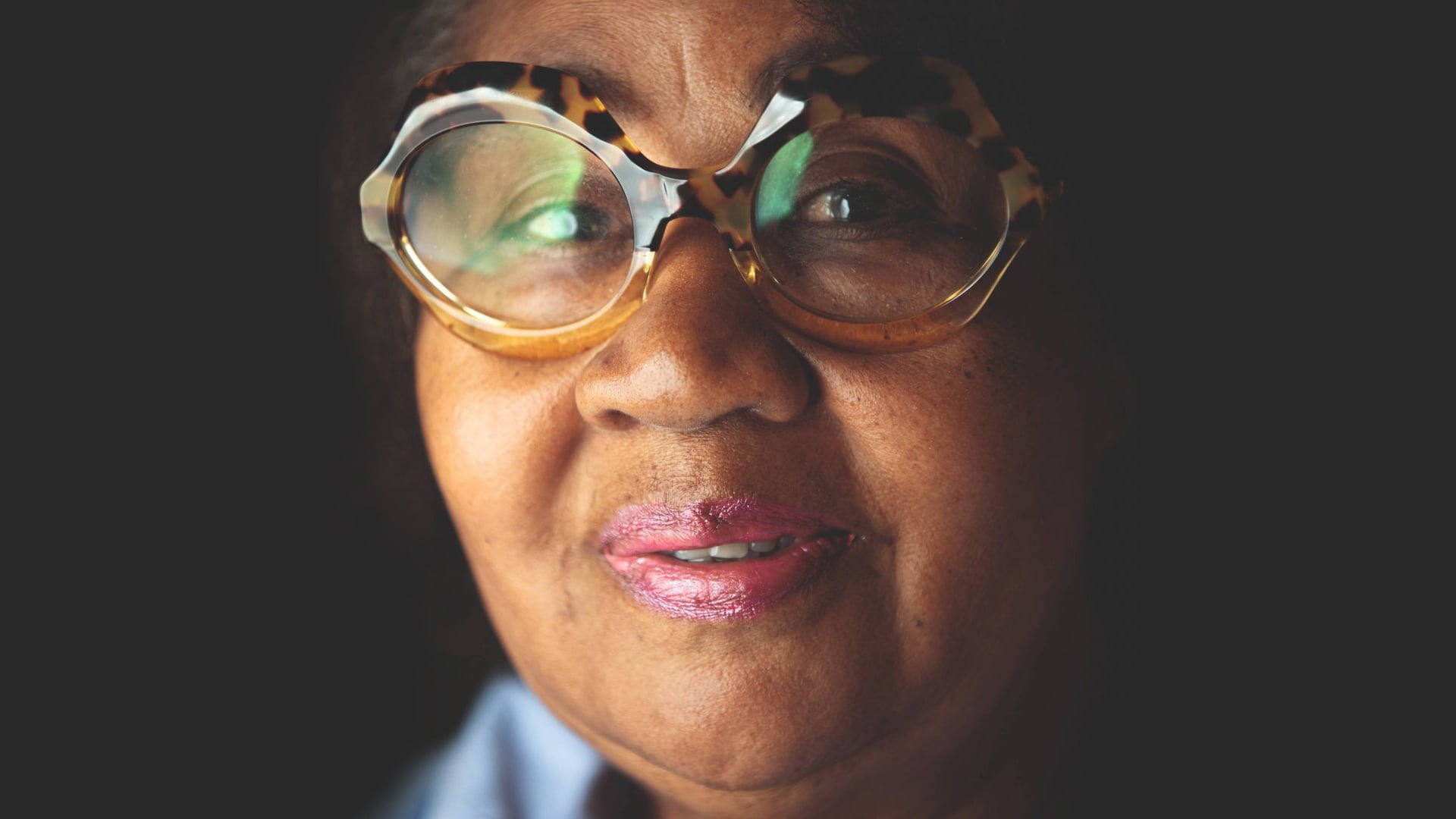 As a seventeen-year-old au pair, Jamaica Kincaid came to the United States from Antigua, which was a British colony until 1981. Her first story, “Girl,” made her famous in an instant. It consisted of only one sentence and appeared in the New Yorker, for which she later worked herself. Images and moods of her childhood […]

In her new novel, the Pulitzer Prize winner and author of the bestseller »A Visit from the Goon Squad« tells of the world of digital start-ups, once again interweaving the lives of several characters over decades. She shows the eternal human longing for deep connections, for love, family, and redemption. »A fast-paced polyvoiced romp thru […]

A journalist gets to the bottom of the origins of the coronavirus in Wuhan. Shortly after, he is arrested. A historian starts his journey home to Wuhan from Berlin. After a mandatory quarantine, a changed world awaits him. In his documentary novel, Peace Prize winner Liao Yiwu tells of China at the beginning of the […]

Mendel Adenauer, already familiar to Möring’s readers from his debut novel »Mendel«, is a psychiatrist faced with the puzzling case of a man found wandering. Drawing an arc from the Middle Ages to the present, Marcel Möring – »one of the most important European storytellers of his generation« [Die Welt] – takes up the motif […]

In his intergenerational saga of war and love at the dawn of the 20th century, the Nobel laureate tells the story of people struggling to maintain their integrity in the shadow of the colonial world order. »Like its predecessors, this is a novel that demands to be read and reread, for its humour, generosity of […] 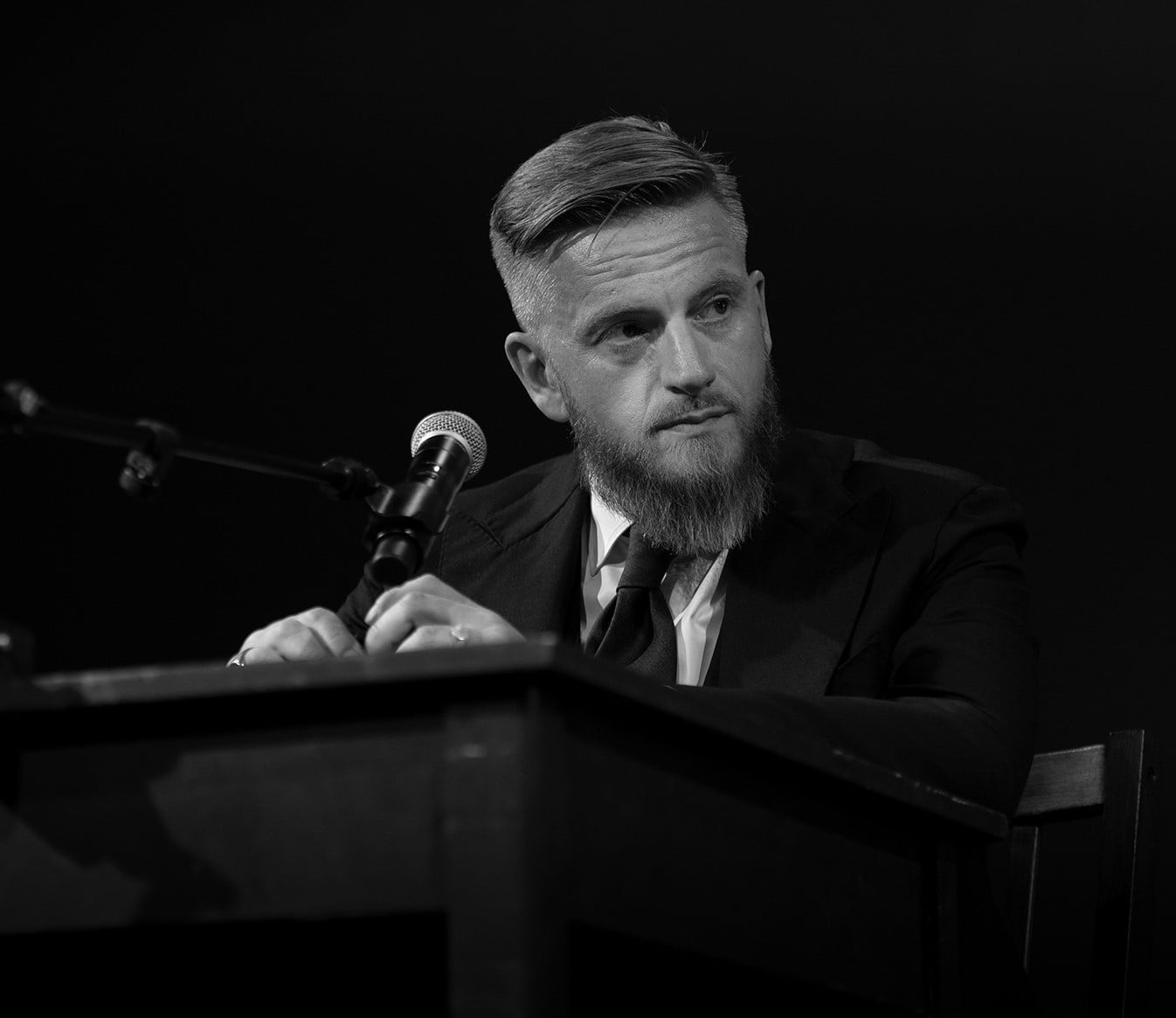 Despite longing for his childhood sweetheart Agnes, the miner’s son Alois immerses himself in Berlin’s underworld after the end of World War I, experiencing the turmoil of the revolution and finally the unrest in Upper Silesia. »Szczepan Twardoch stages a great play with intertextual references in ›Pokora‹. Despite hefty surface stimuli, the novel unfolds considerable […]

The Prix Goncourt-winning writer, former French ambassador to Senegal and vice president as well as co-founder of Médecins Sans Frontières tells the story in his crime novel of a French consul in Guinea who prefers to drink white wine in the heat of the day and play the piano at night. Then, when a hanged […]

A formerly successful author, now a lecturer in creative writing at a provincial college, benefits in a very special way from the death of a former student. But someone catches on – a cat-and-mouse game begins. »A witty nightmare of a thriller about the dangerous consequences of sticky fingers in the literary world« [Washington Post]. […]

Paul Muldoon: On «The Lyrics» by Paul McCartney

Paul McCartney, lyricist and musician of the Beatles, chose Paul Muldoon to edit his 154 song lyrics, song-related essays, and autobiographical texts-written between 1956 and 2020. Over several years, the musician and the lyricist, both of Irish Catholic background, engaged in conversations about the creative process and McCartney’s output over the decades. The award-winning lyricist […]

Gaia lives with her family in a public housing apartment. Her mother bets their future on education. But Gaia has to realize that talent and diligence alone are not enough to escape the precarious circumstances. Her vulnerability turns into anger – with devastating consequences. A multi-award-winning bestseller from Italy. »It is impossible not to be […]

Vigdis Hjorth: A House in Norway

Alma, a divorced textile artist and lovable recluse who makes her living weaving flags for unions and marching bands, lives secluded in the Norwegian woods. When a Polish family moves into the spare apartment, she is pushed to the limits of her ideals as a feminist and open-minded liberal: how can the desire for tolerance […]

Part I. Kathrin Röggla: »Das Wasser« What does climate change mean for water, the substance on which we depend even more than on gas and oil? In the play of the same name, Kathrin Röggla paints a picture of a society oscillating between heavy rainfall and intense heat, a society that every day comes closer […]