The poet and translator Don Mee Choi was born in Seoul in 1962 during the US-backed military dictatorship of Park Chung-hee. Choi also grew up in Hong Kong and eventually moved to the USA, where she now lives in Seattle.The division of Korea and the resulting identity problems are a fundamental theme in Choi’s poetry. […]

Byung-Chul Han was born in Seoul/South Korea. The writer and essayist studied Philosophy, German Literature and Catholic Theology. He is a professor for philosophy and media studies at Karlsruhe University of Art and Design (HfG Karlsruhe). His research focuses on the philosophy of cultures and religions. In his latest book »Transparenzgesellschaft« (2012; tr: Transparency Society) […] 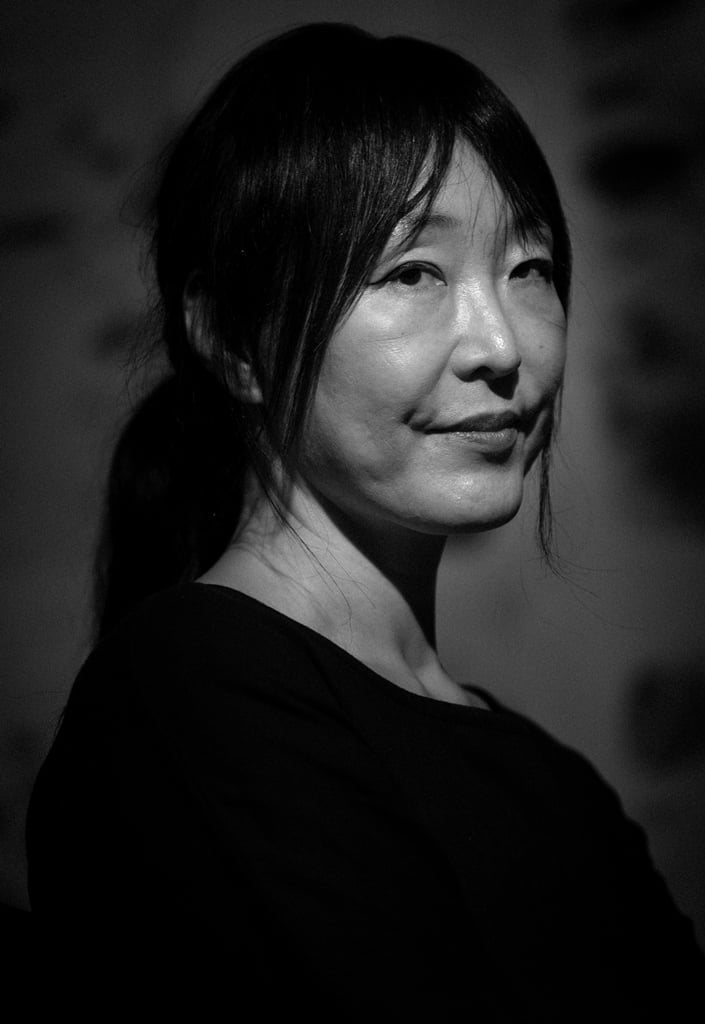 Bae Suah was born in Seoul in 1965. She studied chemistry at Ewha Womans University and initially worked as a civil servant. In an interview with »The Guardian«, the author describes how she wrote her first story by chance while practicing touch typing. In 1988, she won a literary competition for young writers with one of her […]

An Na was born in South Korea in 1972 and grew up in San Diego, California. She is considered one of the most significant new voices in Asian-American young adults’ literature. After finishing her degree at Amherst College, she initially worked as an English and history teacher at a primary school for a few years, […]