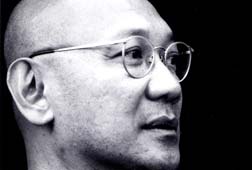 Rofel G. Brion was born in 1953 in San Pablo, in the Philippines. Although his mother tongue is the local Filipino, he began to write in English, the language of his early education, at 12 years of age. It was only as a young adult that he started to consider Filipino as a literary language. […] 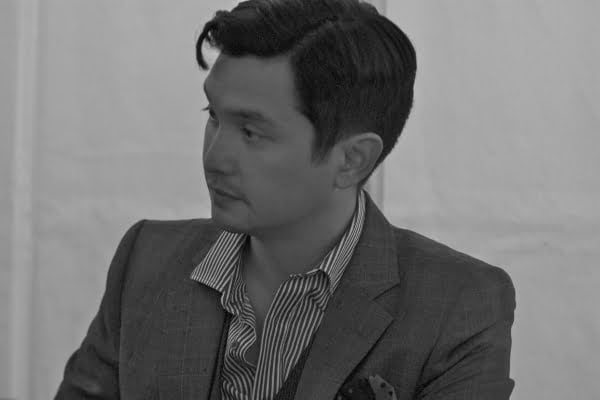 Miguel Syjuco was born in 1976 in the Philippine capital city Manila. Fleeing with his parents from the Marcos regime, he spent a decade of his childhood in Canada, but otherwise grew up in Manila. Against what his father, an active politician, hoped for, his youngest son already knew from early childhood that he did […]