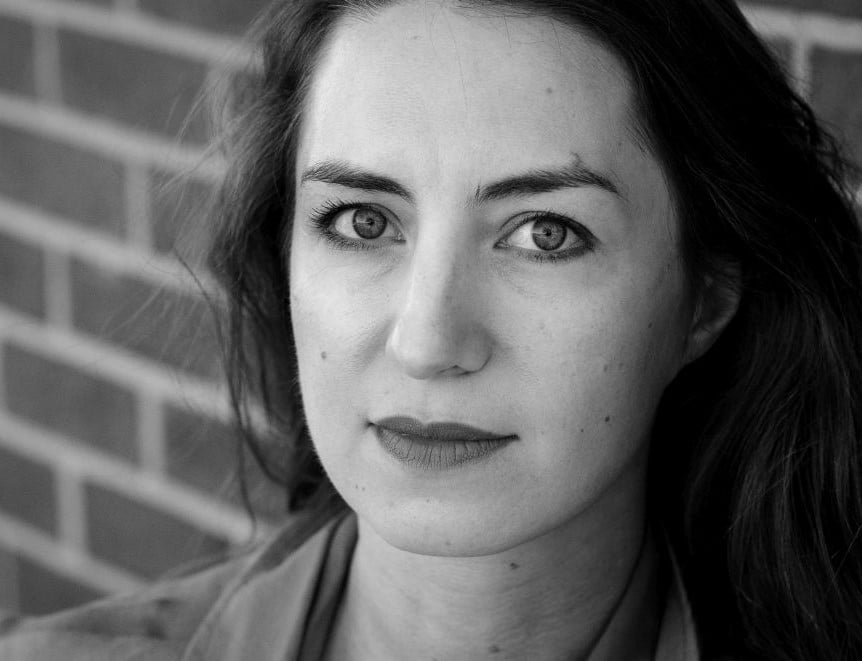 Rumena Bužarovska, born in 1981 in Skopje, Northern Macedonia, is a writer, literary scholar and translator. Among the authors she has translated into Macedonian are Lewis Carroll, J. M. Coetzee, Truman Capote, and Charles Bukowski. She teaches American literature at the State University of Skopje. In addition to a study on humour and literature (»What’s […]

Nikola Madzirov was born in 1973 in Strumica, Macedonia to a family of Balkan Wars refugees. After studying in Skopje, he made a spectacular literary début in 1999 with his very first collection of poetry, »Zaklučeni vo gradot« (Eng. »Locked in the City«, 2009), which won the »Studentski zbor« prize. The same year he published […] 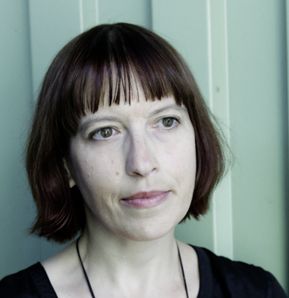 Lidija Dimkovska was born in 1971 in Skopje in Macedonia. She spent her childhood with her grandparents in the hamlet of Slegovo, but later returned to her birthplace, where she studied Comparative Literature. After her studies the author moved to Romania, where she taught Macedonian Language and Literature at Bucharest University and at the same […]

(1932−2001) born in Prisovjani, Struga. Macedonian poet and journalist, who was under the surveillance of Tito’s secret police for 42 years and spent two years (1985-87) in prison. In 2008, his daughter Jasna Koteska published a book about her personal experiences with a father plagued by paranoia due to repression as well as the historical […]

born in Skopje in 1970, studied literature in Macedonia and Gender Studies in Budapest. Today she works as a lecturer at the University and Centre for Woman’s Studies in Skopje. In her book »Komunistička intim« (tr: Communist Intimacy), which was highly successful in Macedonia, she examines the persecution of intellectuals by Tito’s secret police. Koteska’s […] 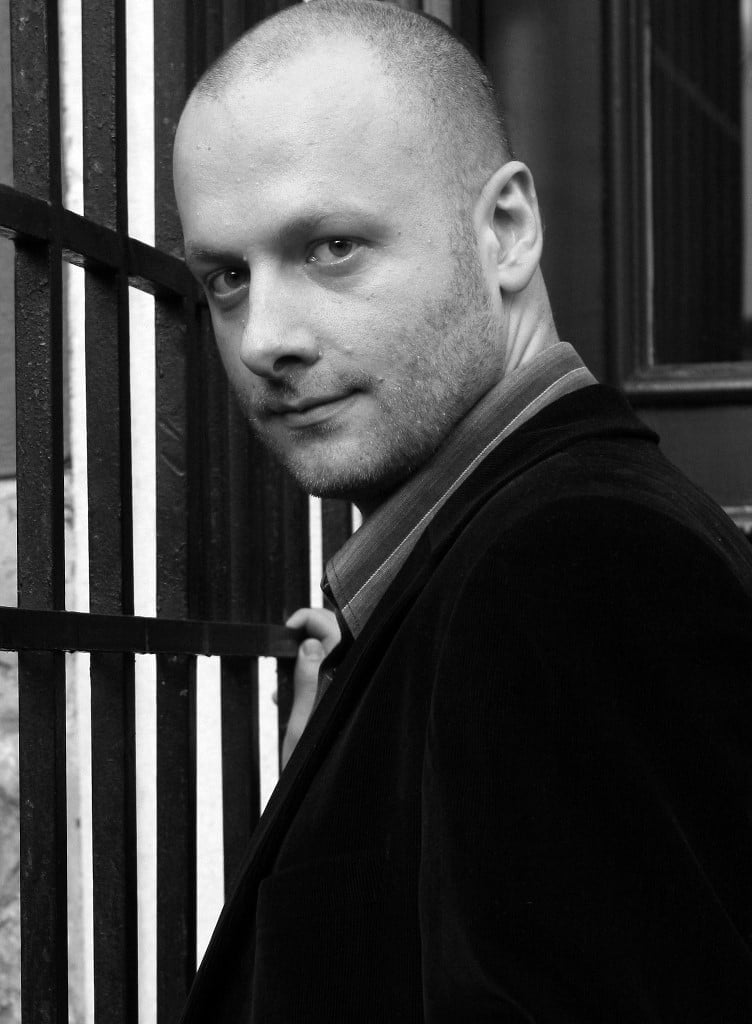 Macedonian writer Goce Smilevski was born in 1975 in Skopje. He studied comparative literature in Skopje, Czech language and literatures in Prague and gender and cultural studies in Budapest. Smilevski is the author of numerous plays, novels and essays, and his style has been compared to that of Hermann Broch, José Saramago and Günter Grass. […]