Mohamed Mesrati was born in Tripoli, Libya, in 1990. Due to political activities, his parents had to leave the country, when he was a child. He has lived in London ever since. Mesrati is a writer and an activist. Excerpts from his novel Mama Pizza have been published by Banipal- Magazine for Modern Arab Literature.

born in 1975 in Tripoli, the doctor works as a writer, translator of literature and an award-winning blogger amongst other roles. He has published two collections of short stories in Arabic and several of his English poems have appeared in literary magazines. He has won several awards for his work. His blog »Imtidad« includes a […] 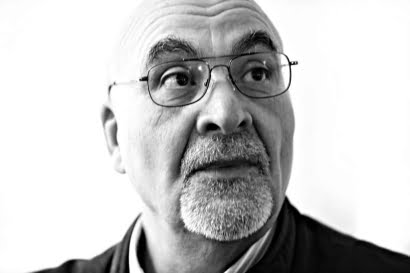 Ashur Etwebi was born in Libya in 1952. He completed his medical degree in Tripoli and, in 1991, received his doctorate degree from University College Galway, Ireland. Etwebi works as a consultant physician and is a renowned writer, poet, and translator. His first collection of poetry »Qsaed Al-Shorfa» (tr.: Balcony poems) appeared in 1993. Since […]