Sara Ventroni was born in Rome in 1974. Critics call her one of the most autonomous Italian artists of recent years. Her writings can be found in anthologies across the world. She writes plays and participates in literature and jazz festivals. Ventroni’s writings are published in famous literature magazines and she has received several prizes. […] 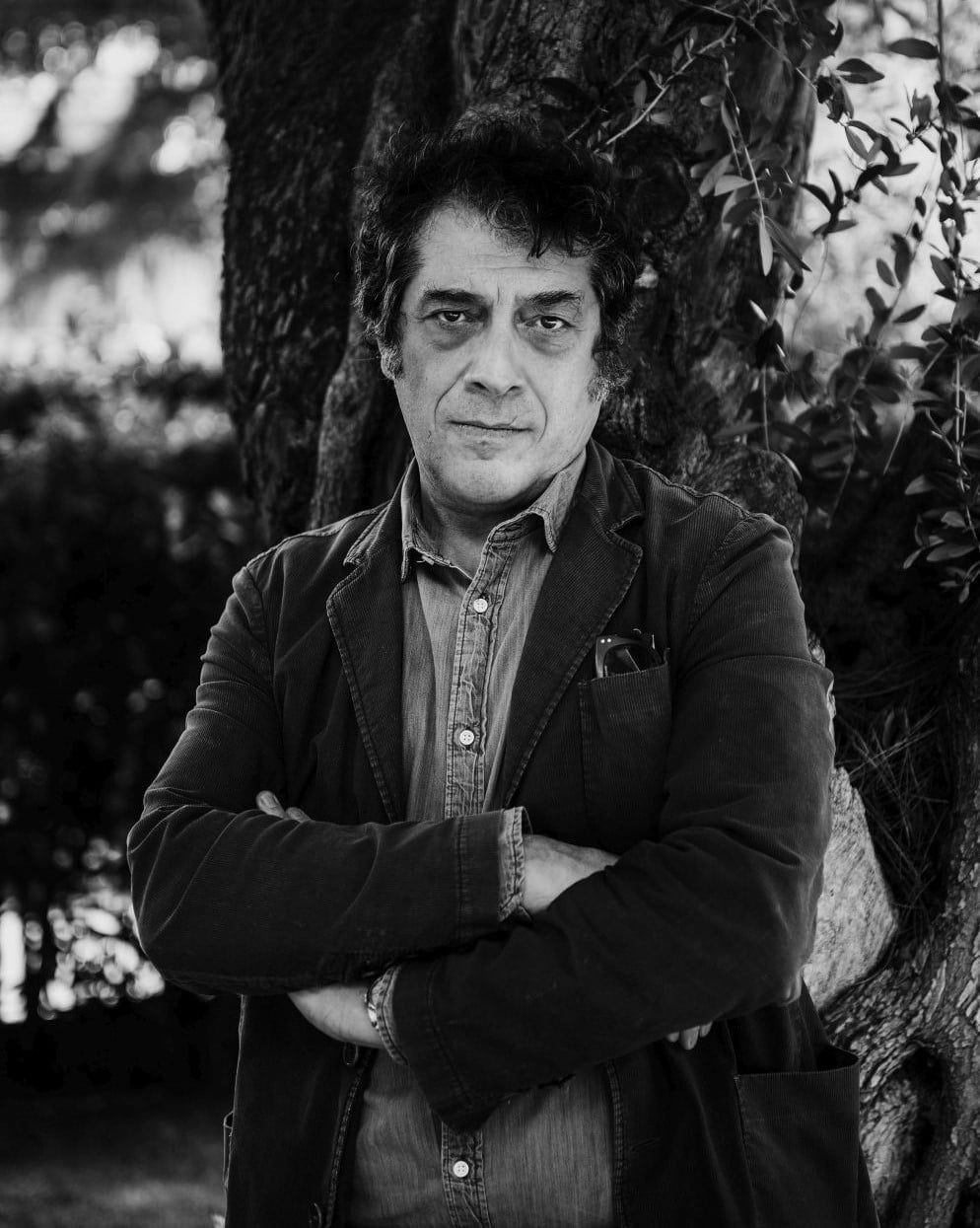 Italian writer Sandro Veronesi was born in Florence in 1959. In 1985 he graduated from the university there with a degree in Architecture.In 1984, he published his first book, the poetry collection »Il cielo e il resto« (tr: The Sky and the Rest). He made his debut as a novelist in 1988 with the father-son […]

Sabine Gruber, the daughter of German-speaking parents, was born in 1963 in Meran, South Tyrol and grew up in Lana. She published her first literary texts while still studying German literature, history and political science in Vienna and Innsbruck. The author’s multifaceted oeuvre, which has won many prizes, now comprises several novels, volumes of poetry, […]

Roberto Piumini was born in Edolo, near Brescia, Italy in 1947 and is considered the most important contemporary Italian author for children and young adults. He studied Education and then worked for a few years as a teacher, actor and puppeteer, before he found his way into writing. In the meantime he has published many […]

Roberto Saviano was born in Naples in 1979. After graduating in philosophy at the Università Federico II he began working as a journalist, writing for the weekly newspaper »L’Espresso« and for the alternative blog »Nazione Indiana«. He is a member of the Osservatorio sulla Camorra et l’Illegalità, an organization dedicated to researching the Camorra and […] 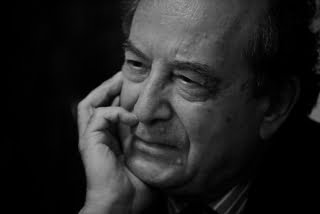 Roberto Calasso was born in Florence in 1941, studied in Rome and, after receiving his doctorate in English literature, became director of the Adelphi publishing house which, under his aegis, became one of Italy’s most important independent publishers. Calasso has also gained for himself just as impressive a reputation as a writer. His oeuvre is […] Raffaele Cantone was born in Naples in 1963 and grew up in Giugliano, a small village that was under the influence of the criminal organisation known as Camorra. Endowed with a strong »love of the law« (Roberto Saviana, LA REPUBBLICA), he studied law and eventually became the leading state attorney for the Anti-Mafia agency, a […]

Peter Kammerer was born in Offenburg in 1936. He lives in Urbino, where he works at the university as a professor for Sociology. Kammerer also works as an author, essayist, and translator. He has written on subjects including Pier Paolo Pasolini and Fransesco d’Assizi, and has translated Franz Xaver Kroetz and Heiner Müller (together with […]

Patrizia Cavalli was born in Todi, Umbria. In 1968 she moved to Rome where she studied philosophy, graduating with a dissertation on the aesthetics of music. She was supported in her poetry, to which she applied herself only occasionally and hesitantly, by Elsa Morante, one of the most important figures in Italian post-war literature: »At […]

Paul Ginsborg was born in London in 1945.  He was a professor at Churchill College, Cambridge, and now holds a professorship for European history at the University of Florence.  He is co-founder of the protest movement Laboratorio per la democrazia. © international literature festival berlin

Paolo Piccirillo born in 1987 at Santa Maria Capua Vetere in the province of Caserta. After secondary school he moved to Florence and later to Rome to study screenwriting. He was picked for Rai TV’s specialization course for scriptwriters (»XIII corso di perfezionamento per sceneggiatori Script/Rai«). At the same time, his first novel »Zoo col […]