The poet and journalist Raúl Rivero Castañeda was born near Camagüey, Cuba, in 1945. He was among the first alumnae to graduate from the Faculty of Journalism there. In 1969 his first volume of poetry, »Papel de hombre« (t: The role of man), appeared, for which he was awarded a prize by the Cuban writers’ […] 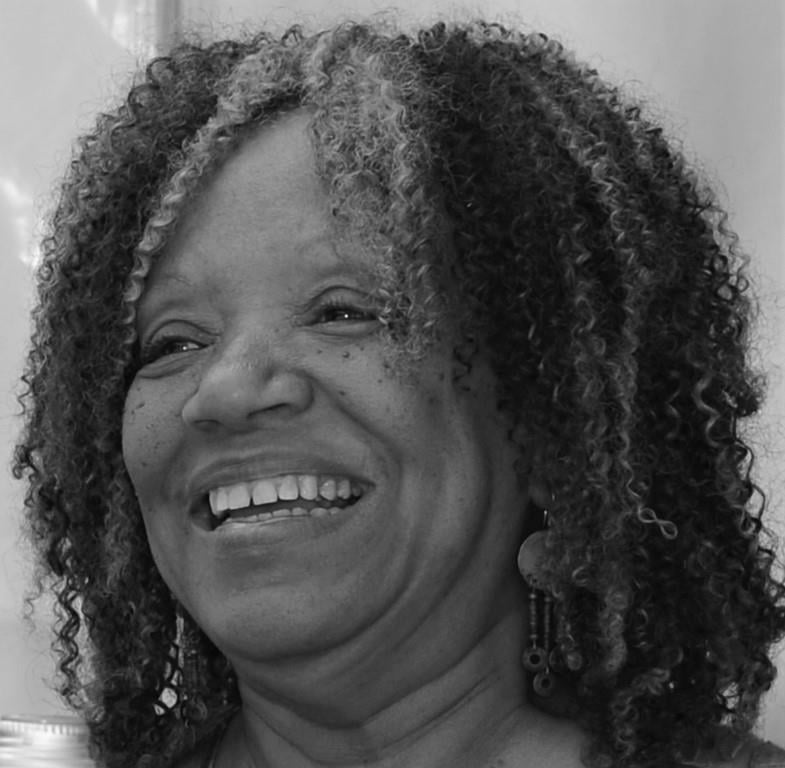 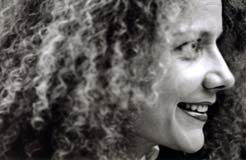 Karla Suárez was born in Cuba in 1969. She spent her childhood and youth in Havana, where she studied computer science. Her literary career began with stories which were published in various anthologies and magazines. Her story »Aniversario« (t: Anniversary) was adapted for the stage in 1996. Two stories from her first collection »Espuma« (1999; […] 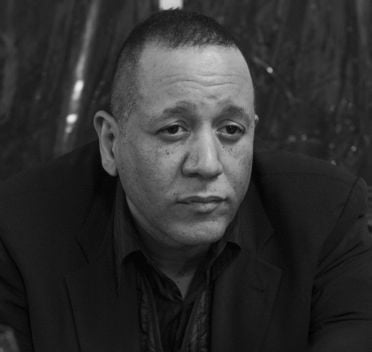 José Manuel Prieto was born in Havana in 1962. At the age of 19, he graduated from school and then left Cuba to study electrical engineering in Novosibirsk. With a degree in engineering in his pocket, he returned to Havana, however only for one and a half years. He felt he had to go back […] 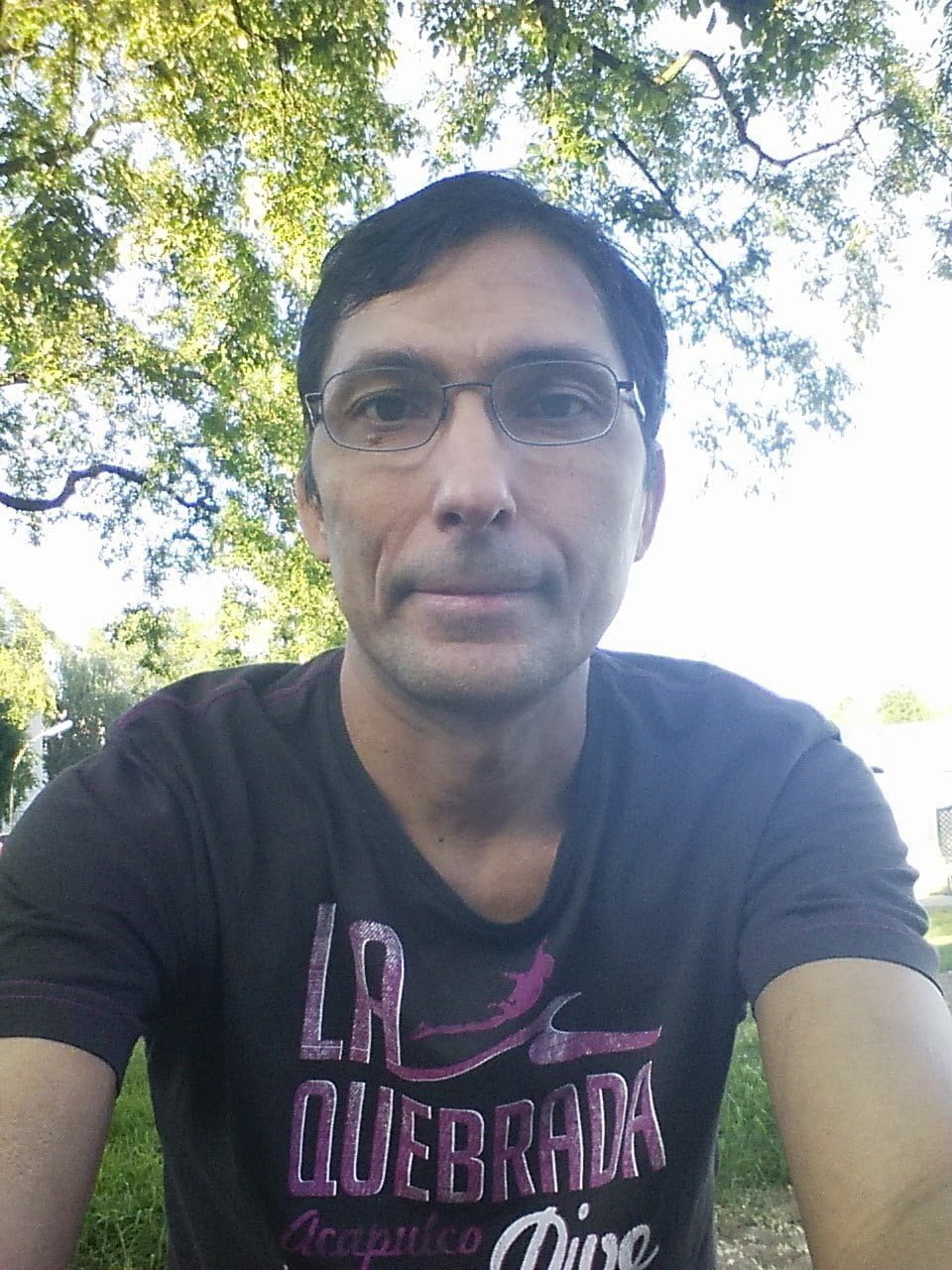 Jorge Luis Arzola was born in 1966 in Jatibonico, Cuba. Unlike those authors who have up to now shaped the image of Cuban literature, Guillermo Cabrera Infante, Miguel Barnet, Jesús Díaz and Reinaldo Arenas, Arzola belongs to a new generation of writers, the so-called „novísimos“. This generation is on the one hand influenced more than […]

Huber Matos was born in Yara, Cuba in 1918. He completed his Ph.D. at the University of Havana in 1944 and was a founding member of the Cuban People’s Party. He gave up his position as Comandante in 1959 in protest against the radicalisation of his former comrades. Fidel Castro had him condemned to twenty […] 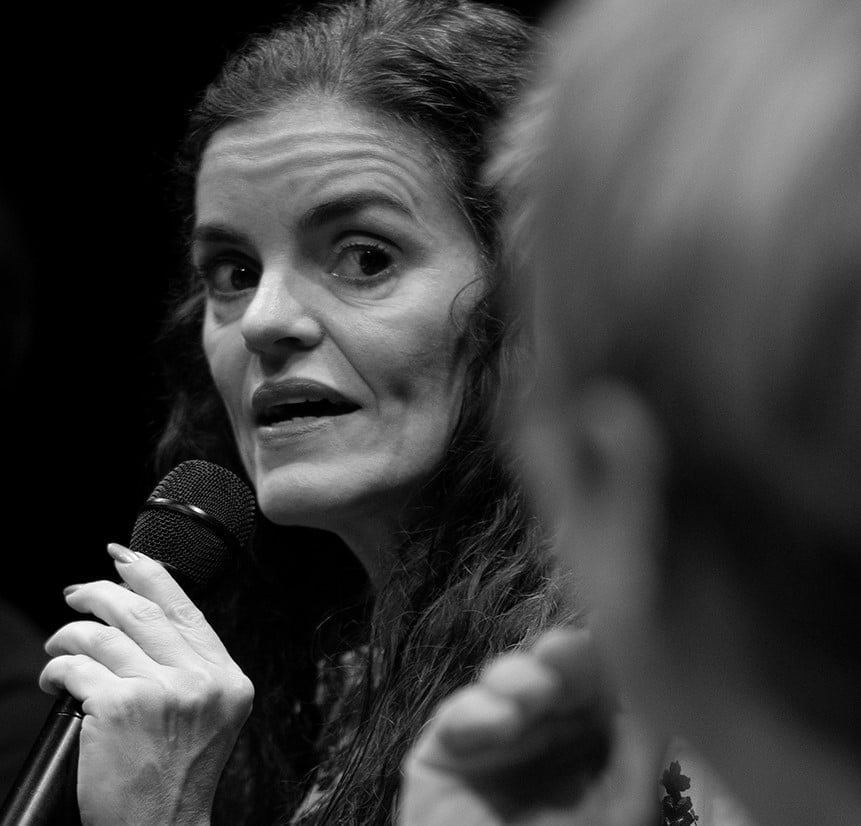 Dagmar Monett, born in Cuba, is a Professor of Computer Science at the Berlin School of Economics and Law, where she teaches Artificial Intelligence and Software Engineering. Her current research interests include machine learning, robotics, multiagent systems, sentiment analysis, knowledge-based systems, soft computing and computer science education. She is also the co-founder of the AGI […]

Antonio José Ponte was born in Matanzas, Cuba in 1964. He first worked as a hydraulics engineer, and later as a professor of literature, script writer, essayist and author. In 1999 he lived for a year in Porto, Portugal, on an EU scholarship. After Ponte’s early essays and poems were awarded state prizes in 1991 […] 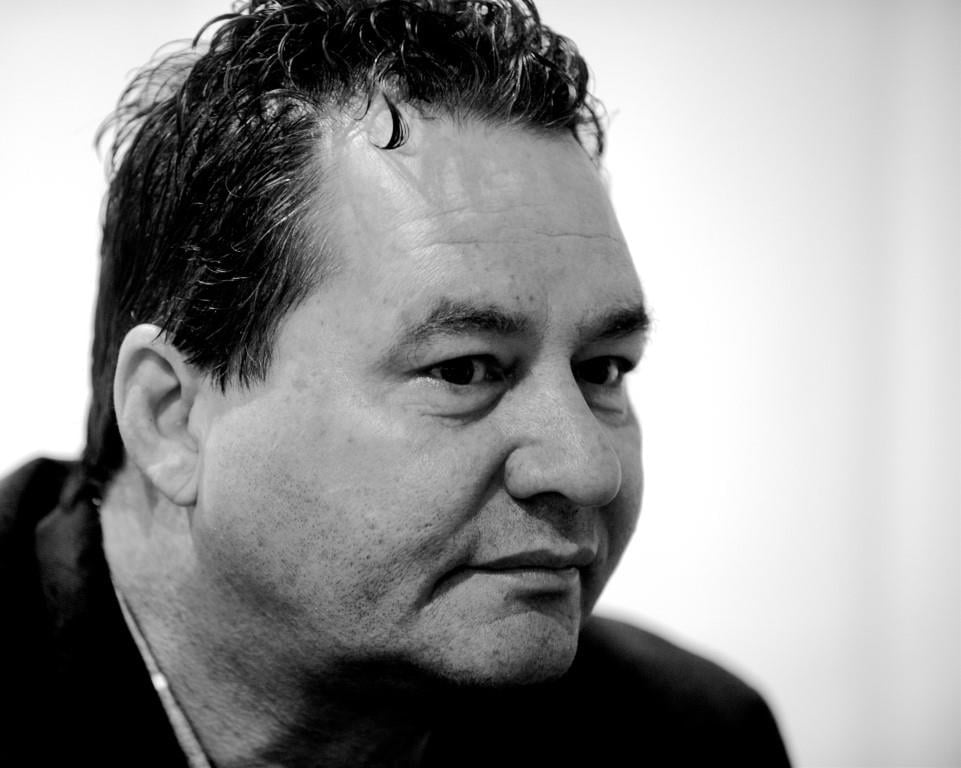 Ángel Santiesteban was born in 1966 in Havana. In his homeland, he is highly respected and was awarded, among other prizes, the Premio Alejo Carpentier by the Cuban Book Institute (2001) and the Premio Casa de las Américas (2006), until he was noticed by the Communist government due to his oppositionist blog »Los hijos que […]

Amir Valle born in 1967 in Guantánamo. He studied journalism in Santiago and Havanna. His literary work covers very different genres. In his novel »Die Wörter und die Toten« (2007; tr. The Words and the Dead) he deals with contemporary society, and he also wrote a cycle of detective novels as well as writing reports […]