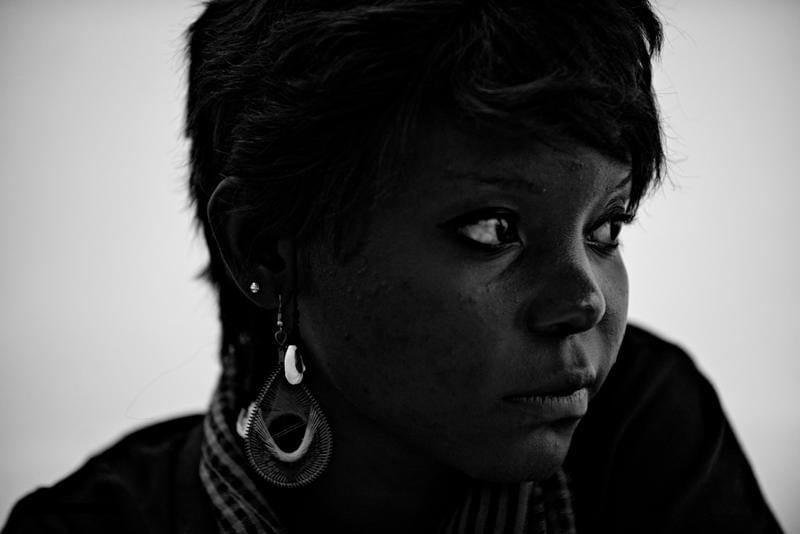 Ralhia Belle Sibylle Ntseket, alias Rahlia BS Solo, also known as Robinson Solo, was born in 1987 in Brazzaville, in the Republic of the Congo. She already discovered her passion for art early in life – first for painting, then for music and later for literature and poetry. She started by writing her own fairytales […] 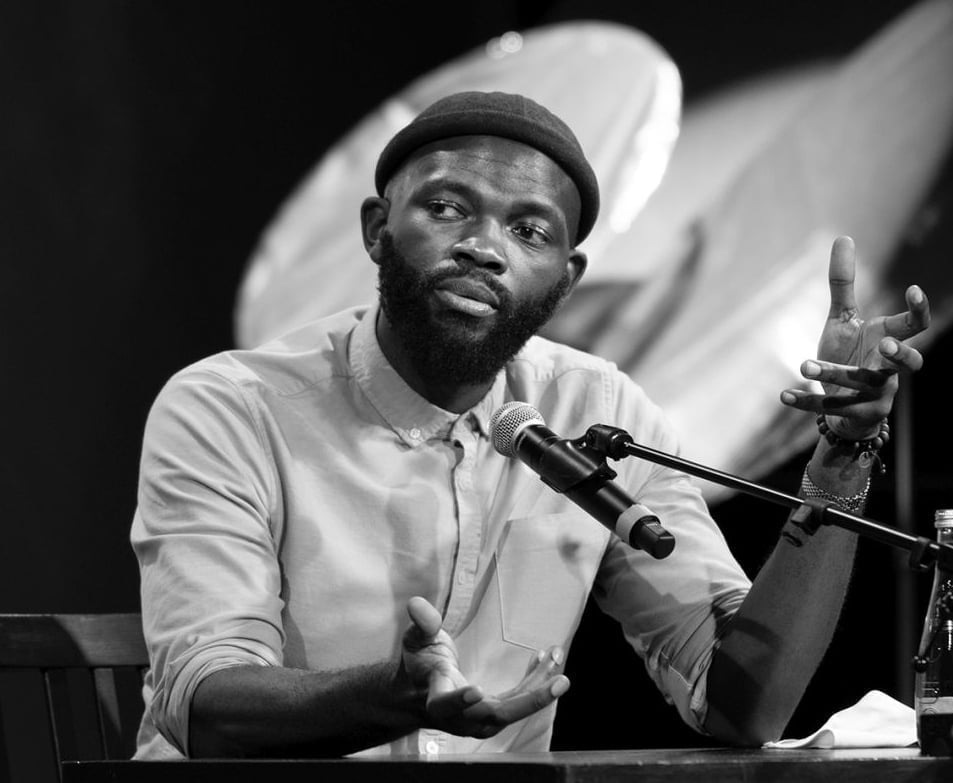 born in Kinshasa, fled to London at the age of six and still lives there today. So far, he has published three collections of poems, a novel, and a non-fiction book on masculinity and patriarchy. Bola worked as a social worker for young people with mental health problems for several years. He supports projects that […] 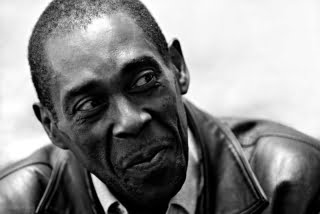 In Koli Jean Bofane was born in 1954 in Mbandaka in the Democratic Republic of the Congo (former Zaire). At the age of six years he went to Belgium and up until 1983, when he returned to the DRC, he lived both in Belgium and in Africa. After his studies in communications, Bofane worked in […] 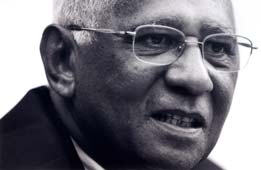 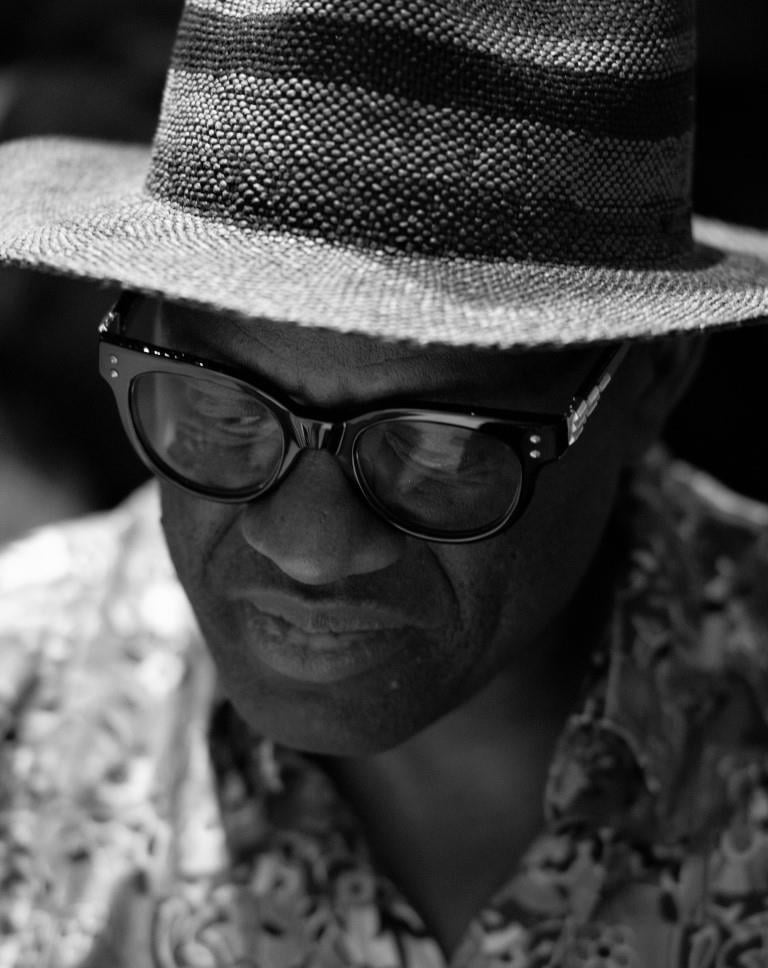 Alain Mabanckou was born in 1966 in Pointe Noire in the Republic of the Congo. He studied law in Brazzaville and Paris. He is a professor of French literature at the University of California, Los Angeles. He is one of the most successful francophone writers of modern African literature. Mabanckou achieved his breakthrough with the […]