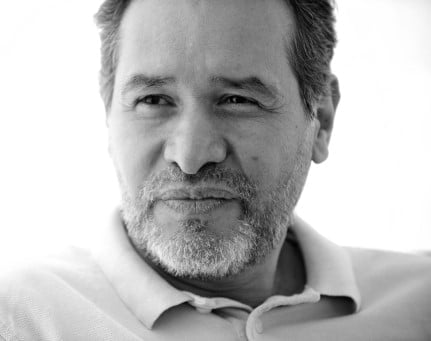 The Columbian author and journalist Sergio Álvarez was born in 1965 in Bogotá. He studied philosophy, lived for several years in Colombia’s Orinoco lowlands, the Llanos Orientales, then worked in the advertising, television and cinema industry and eventually began to write. In 2000 Álvarez published »Mapaná«, a book for adolescents depicting a generational conflict in […] 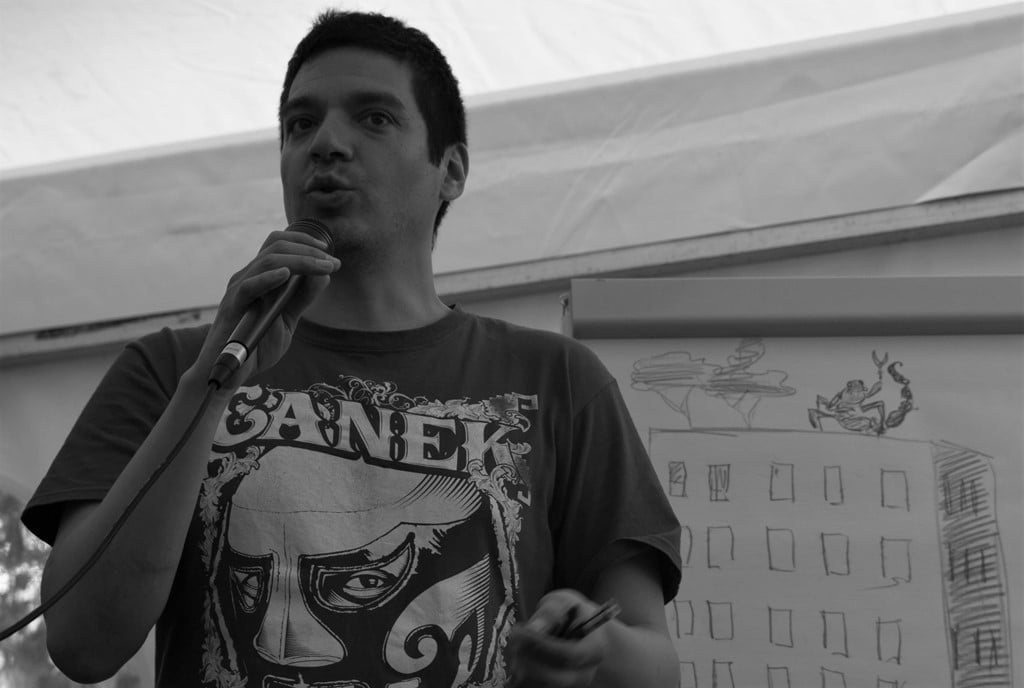 Rafael Yockteng was born in 1976 in Lima, Peru. In 1980 he moved with his family to Colombia, where he still lives today. His favorite subjects at school were mathematics and physics, so he decided to study mechanical engineering. After three semesters he began to draw and write, changed his major, and studied graphic design […]

Piedad Bonnett was born in Amalfi, in the Colombian province of Antioquia, in 1951. She grew up in the capital Bogotá as of the age of eight and studied philosophy and philology at the Universidad de los Andes and later at the Escuela de Investigación Lingüística y Literaria in Madrid. At the Universidad Nacional de […] 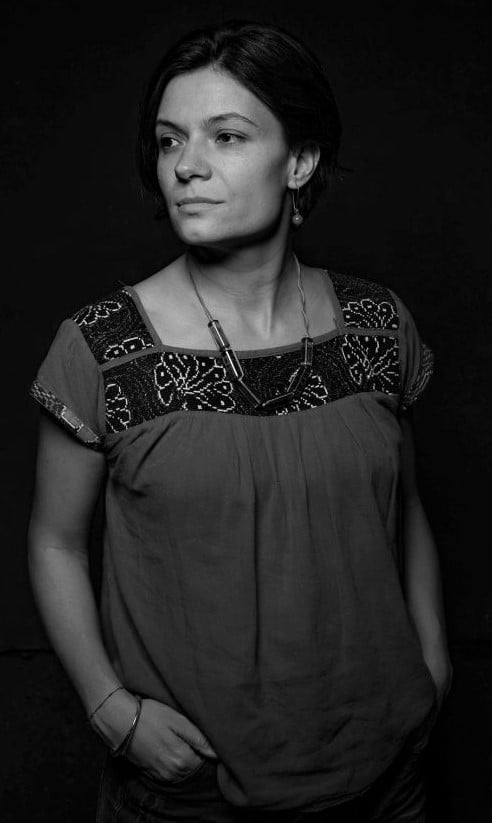 Melba Escobar de Nogales was born in 1976 in Cali in Colombia. She studied literature at the Universidad de las Andes in Bogotá.Her first publication was the documentary »Bogotá sueña, la ciudad por los niños« (2007; tr: Bogotá Dreams, the City of Children). Equipped with cameras for photography and filming, with the help of a […] 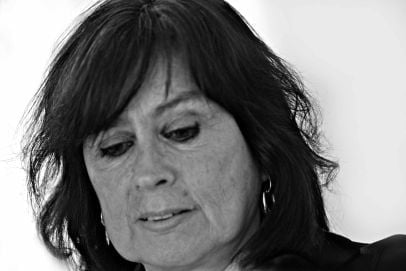 Laura Restrepo was born in Bogotá, Colombia in 1950. She studied Literature, Philosophy, and Political Sciences and worked as a lecturer in Literary Studies. The political journalist and activist has worked with several human rights organizations and has written works of nonfiction on the political themes of her home country, in particular the civil war […]

Juan Esteban Constaín was born in 1979 in Popayán, Colombia. He is a professor of international relations at the University of Rosario in Bogotá and translates books found in the school’s archives from Greek and Latin. Constaín made his literary debut in 2004 with »Los Mártires« (tr: The Martyrs), a collection of short stories about […] 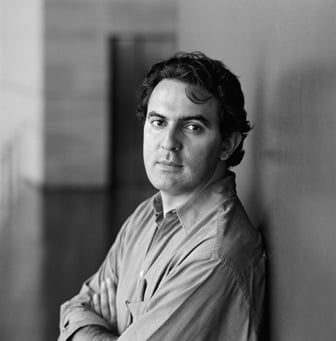 Juan Gabriel Vásquez was born in 1973 in Bogotá, Colombia, where he studied law before pursuing a degree in Latin American literature in Paris (1996–1999). Along with his writing work, Vásquez has also translated texts by Victor Hugo, E. M. Foster and John Dos Passos into Spanish and worked as a columnist for the Columbian […]

Jorge Franco was born in Medellín, Colombia in 1962. He studied film directing at the International Film School in London and literature at the Pontificia Universidad Javeriana in Bogotá. Following his first two – both award-winning – publications, the short story collection »Maldito Amor« (1996; t: Cursed love) and the novel »Mala noche« (1997; t: […] 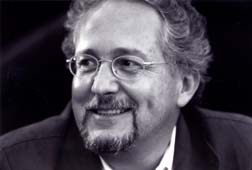 Héctor Abad Faciolince was born in Medellín, Colombia, in 1958. He studied Journalism at the University of Antioquia and Medicine and Philosophy at the Pontificia Bolivariana University, from which he was expelled after writing a disrespectful article about the Pope. He then studied Modern Languages at the University of Turin and worked as a lecturer […]