Hernan Diaz was born in Argentina in 1973 and grew up in Sweden. He studied literature at the University of Buenos Aires and King’s College in London and earned his doctorate at New York University. His first novel, »In the Distance«, was published in 2017 and was nominated for the Pulitzer Prize and the PEN/Faulkner […] 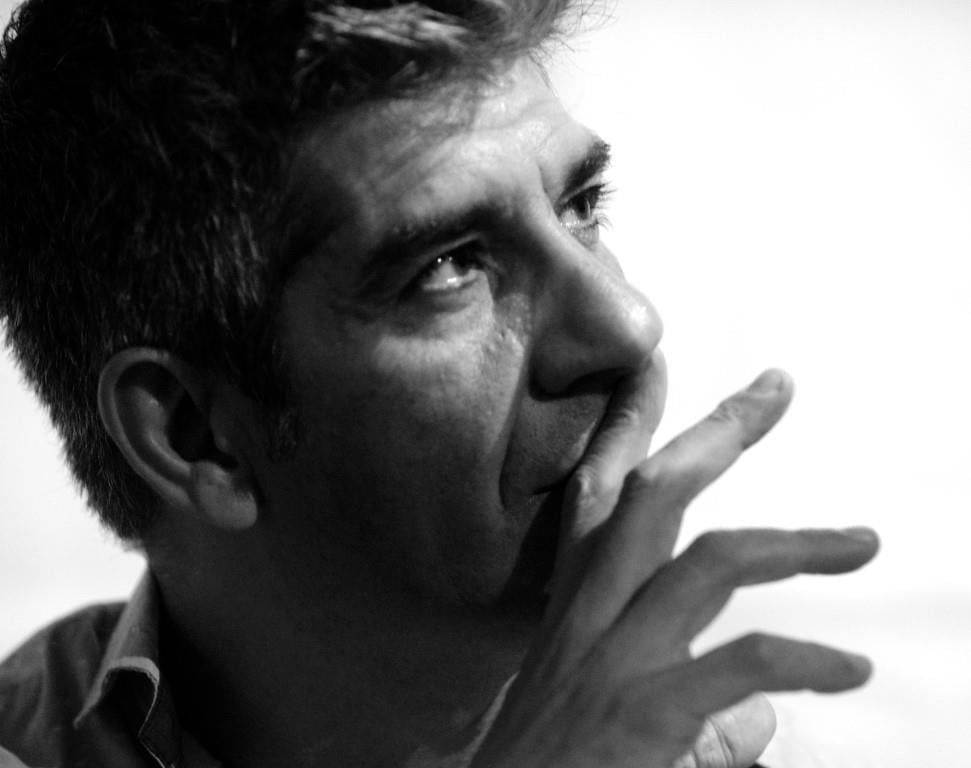 Sergio Raimondi, born in 1968 in Bahía Blanca, Argentina, is a writer and lecturer in contemporary literature at the Universidad Nacional del Sur. After completing his studies in literature he worked for the Museo del Puerto in the harbourside location of Ingeniero White, a museum dedicated to the changing everyday reality of the local inhabitants. […] 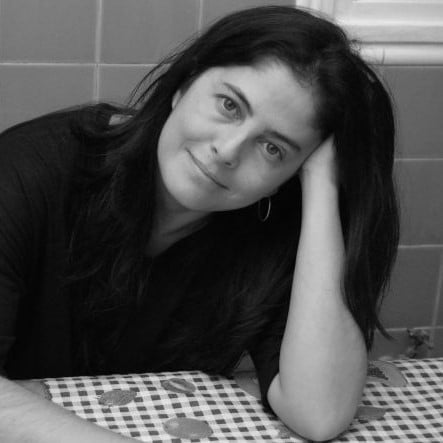 Selva Almada was born in Entre Ríos, a province in central Argentina, in 1973. After studying literature in Parana, the capital of Entre Ríos, she moved to Buenos Aires. She has been the co-director of the »Carne Argentina« lecture series at La Tribu radio station since 2006. She also organizes creative writing workshops in Buenos […] 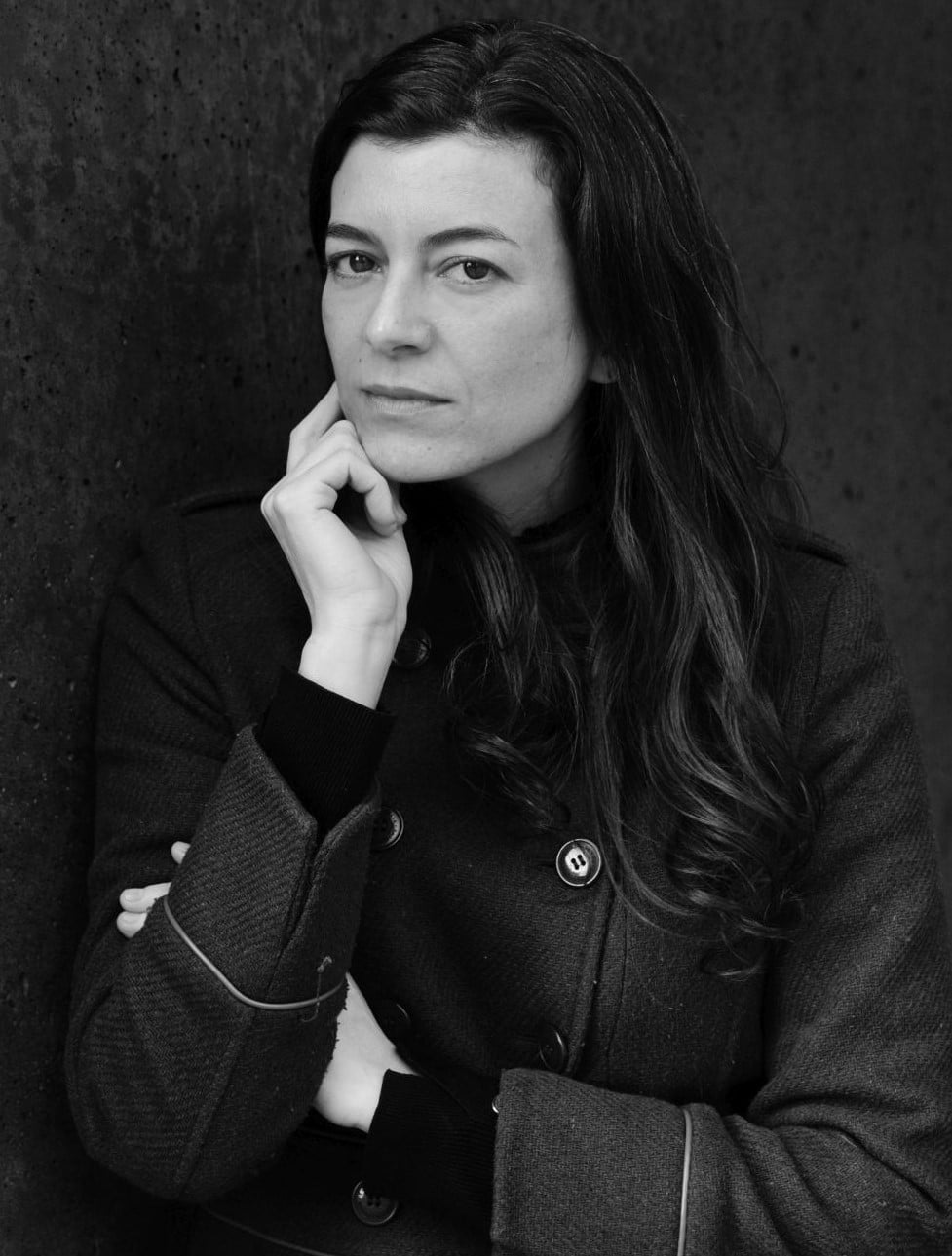 Samanta Schweblin was born in Buenos Aires in 1978. She studied cinematography at the University of Buenos Aires and subsequently founded an agency for web design. Her first anthology of short stories, »El núcleo del disturbio« (tr: The Nucleus of Unrest) was published in 2002 and was awarded the prestigious Fondo Nacional de las Artes […] 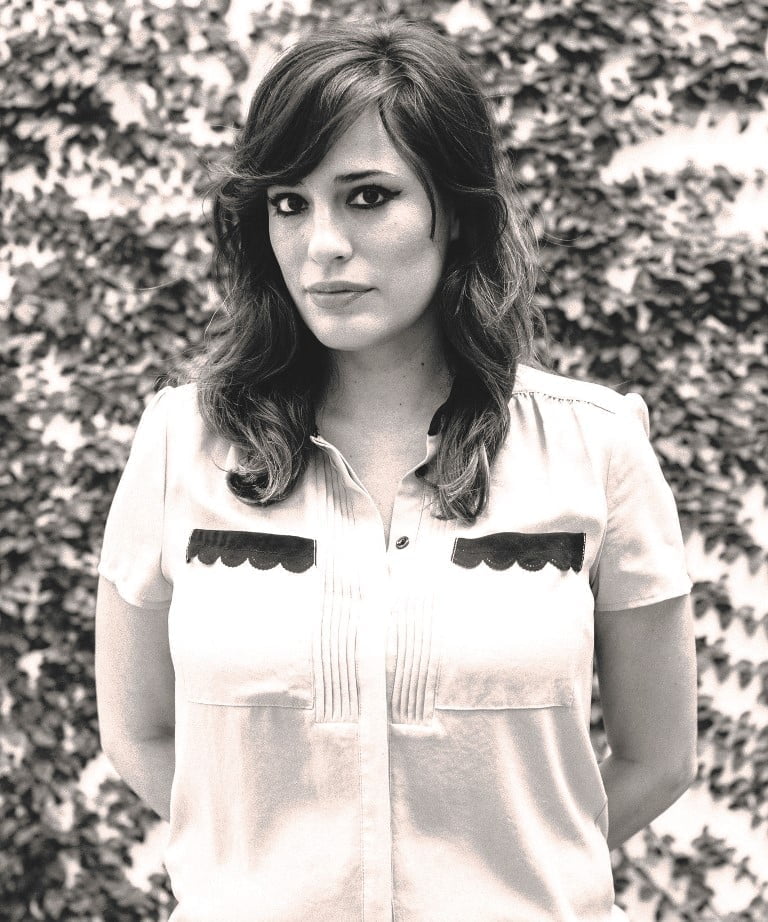 Born in Buenos Aires in 1977, the Argentinian writer, journalist and translator Pola Oloixarac studied philosophy at the Universidad de Buenos Aires (UBA). Her debut »Las teorías salvajes« (2008; Eng. »Savage Theories«, 2017) sparked a fierce debate over the influence of Argentina’s left-wing intelligentsia and predominant sexism. Praised by the writer Ricardo Piglia as the […] 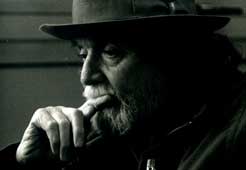 Poni Micharvegas was born in San Fernando, near Buenos Aires, in 1953. He studied Medicine and worked as a physician, he published poems and other texts, was educated in psychoanalysis, was involved in the work of various theatre groups and went on lecture and concert tours in Argentina.  After the military coup of 1976, he […]

The Argentine writer Patricio Pron was born in Rosario in 1975. He studied communications at the Universidad Nacional de Rosario. From 2002 to 2007, he was a Spanish teacher at the University of Göttingen, where he earned his doctorate with a thesis on the Parisian comic book author Copi. Since then, he has lived as […]

Pablo Ramos was born in 1966 in Sarandí, a suburb of Buenos Aires. He has had various jobs – electrician, chef, draftsman, waiter, street vendor – and has also been self-employed. Alongside he played in a rock band, writing  the lyrics for its songs. In 1997, he published an award-winning collection of poems, »Lo pasado […] 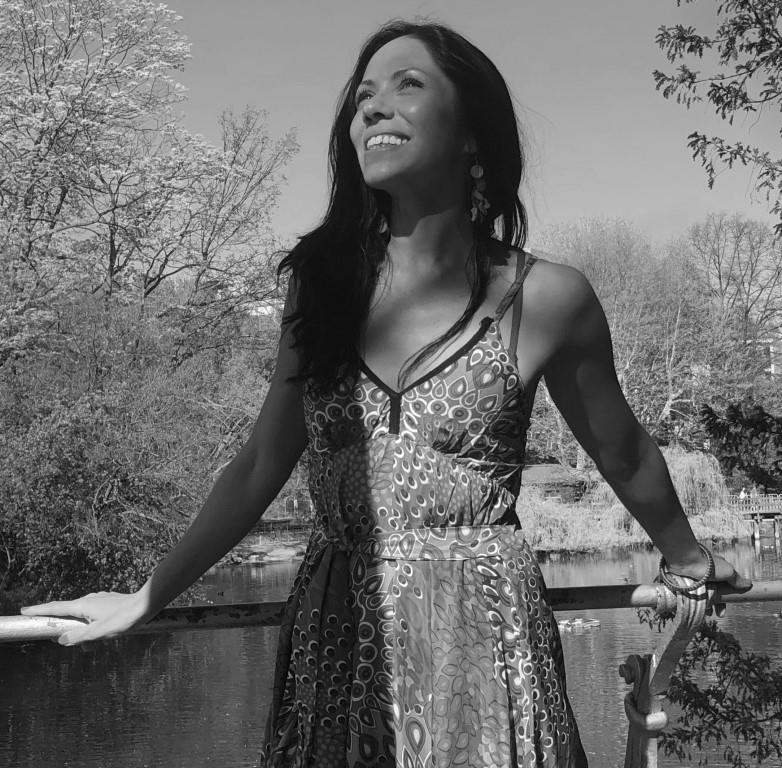 was born in Buenos Aires, where she studied philosophy, literature and piano. Well-travelled and multi-skilled, she worked as a music teacher, translator, and researcher exploring indigenous cultures. In the world of »The Mill Valley« (En. 2015), robots fulfill every wish, yet the dressmaker Anna still retains the ability to yearn for new endeavors. Blancoʼs interests […]

Martín Kohan was born in Buenos Aires in 1967. He studied literature at the University of Buenos Aires, where he received a doctorate with a thesis on the Argentine national hero San Martín and where he currently teaches literary theory. He is also a visiting lecturer at the Universidad Nacional de la Patagonia San Juan […] 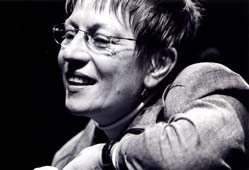 María Teresa Andruetto was born in 1954 in Arroyo Cabral, in the Argentinian province of Córdoba, where she still lives today. After studying Literature at the Universidad Nacional de Córdoba, she specialised in Children’s and Young Adult’s Literature. She worked as editor at “Piedra Libre”, a literary magazine for children and adolescents, and played a […]

Mariana Chiesa Mateos was born in La Plata in 1967, where she studied at the Faculty of Fine Arts at the University of Plata and graduated in 1992. She worked as an illustrator for the Argentinian newspaper »Clarin« and other periodicals from 1993 before moving to Barcelona in 1997. Her work is extraordinarily diverse and […]