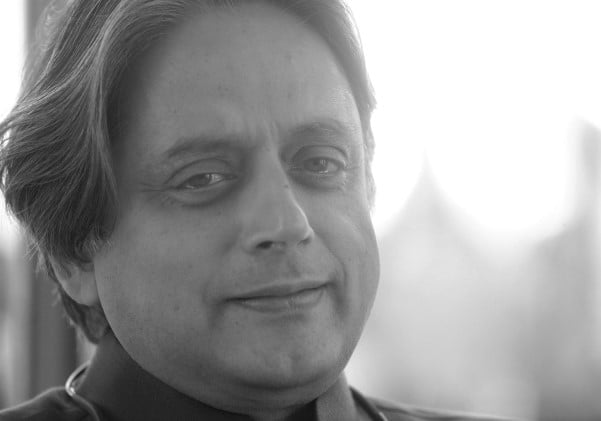 The Indian writer and diplomat Shashi Tharoor was born in London in 1956. At the time his father was working for the English language Indian newspaper »The Statesman«. Tharoor studied in India and in the US, where at 22 he received a doctorate in Law and Diplomacy. He then worked for the United Nations. In […] 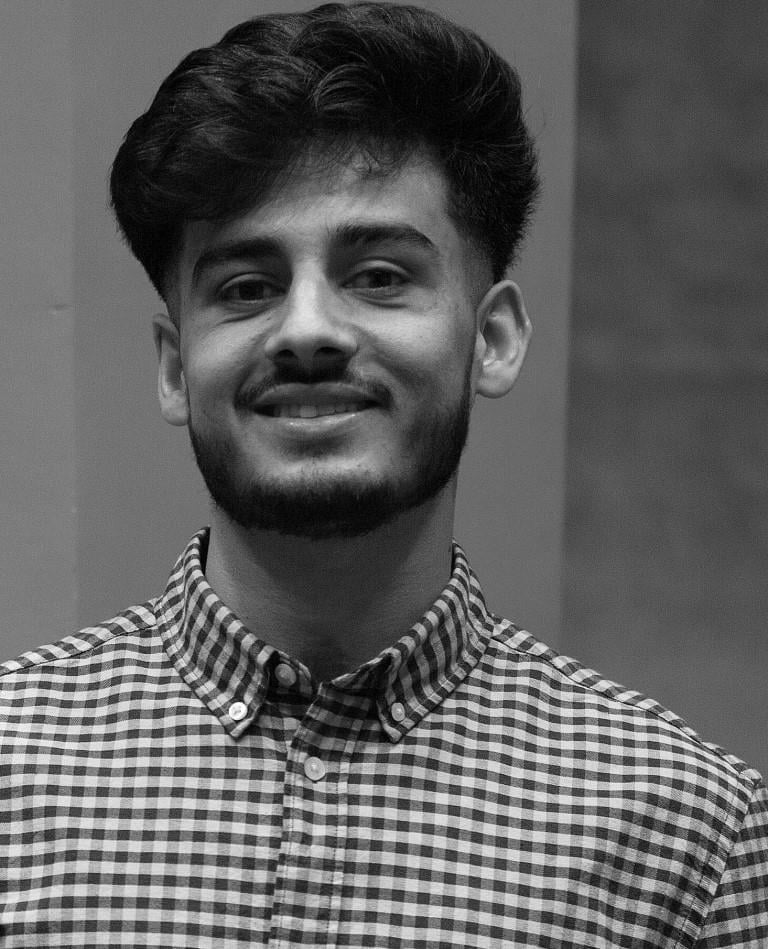 born in 2000 in Mazār-i-Sharīf, Afghanistan, fled to Germany at the age of 15 as his parents’ only son. Shahzamir spent a total of three months on the road and almost drowned during the crossing to Greece. His enthusiasm for writing began at the age of 11 and he won the Else Lasker Schüler Poetry […] 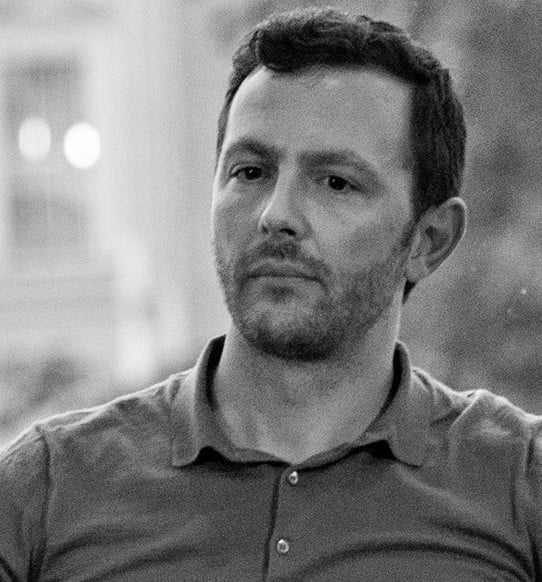 born in 1982 at Lake Constance, studied art history and German language and literature in Hamburg. He later worked as an editor for the Matthes & Seitz publishing house in Berlin. In 2014, he founded Guggolz Verlag, which specializes in new translations of works from the first half of the 20th century by forgotten authors […] 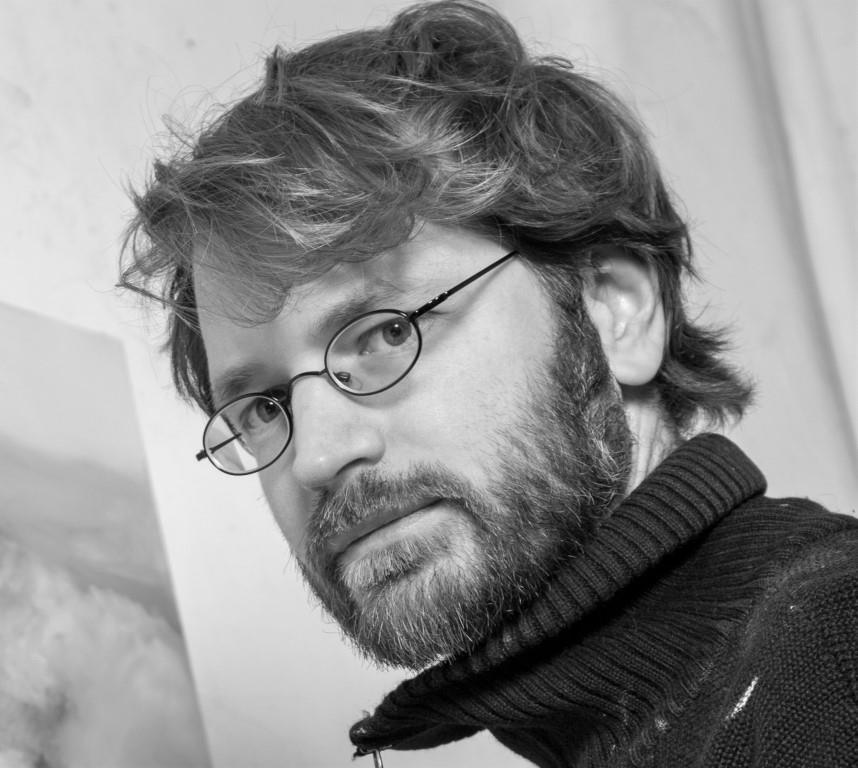 Sebastian Meschenmoser was born in Frankfurt am Main in 1980 and began studying at the Akademie für bildende Künste in Mainz in 2001. After visiting the École Nationale Supérieure d’Art in Dijon for half a year, he transfered to Anne Berning‘s master class in Mainz in 2006 and completed his studies in 2007. His début […]

Saskia von Hoegen studied Romance languages and international law in Bonn and Madrid and earned a doctorate in Hispanic languages and literatures. She worked for several years in Madrid for the Spanish publishing house »punto de lectura«, managed the contracts and licenses of the publishing house and was responsible for the acquisition and management of […] 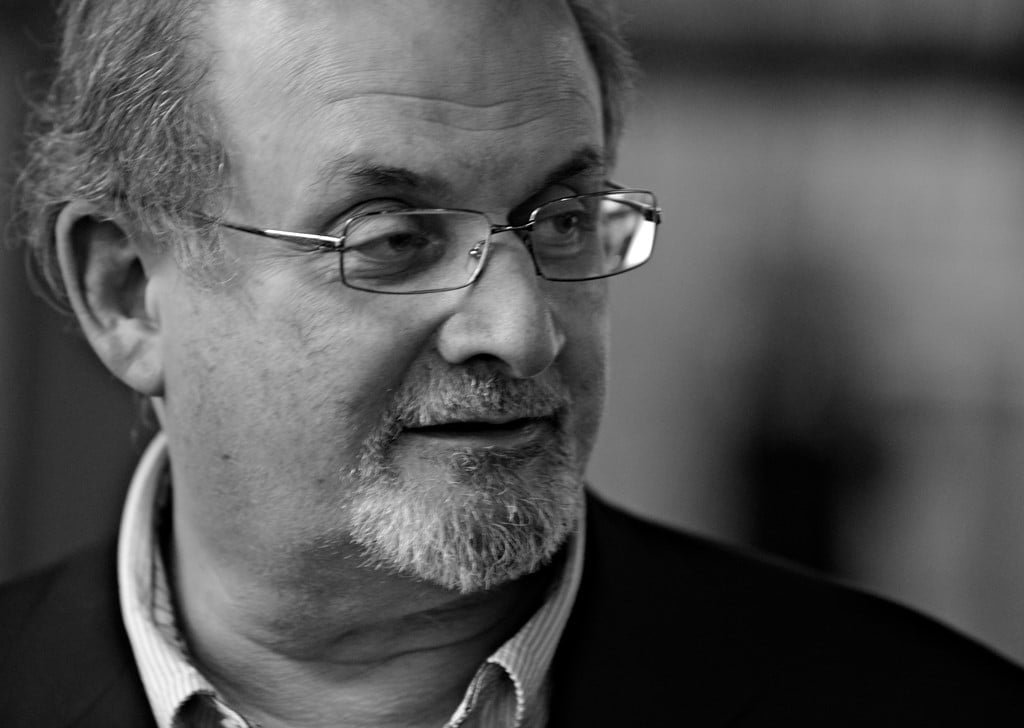 Salman Rushdie is the author of twelve novels, »Grimus«, »Midnight’s Children« (which won the Booker Prize in 1981), »Shame«, »The Satanic Verses«, »Haroun and the Sea of Stories«, »The Moor’s Last Sigh«, »The Ground Beneath Her Feet«, »Fury«, »Shalimar the Clown«, »The Enchantress of Florence«, »Luka and the Fire of Life« and »The Golden […] 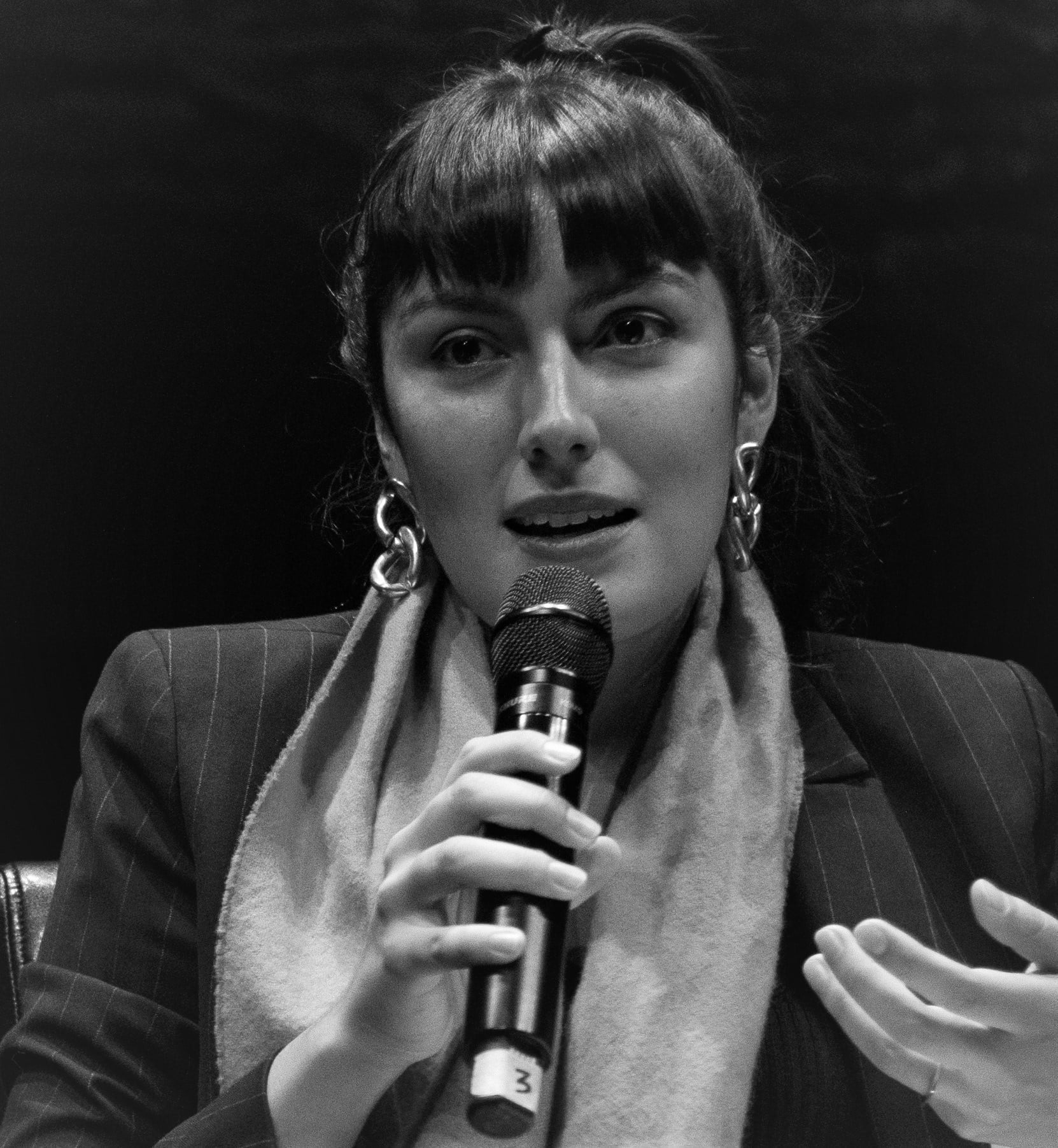 born in 1992 in Paris, is an AI policy researcher at »The Future Society«, a think-and-do-tank originally founded at the Harvard Kennedy School. Her focuses include data governance, privacy and the impact of algorithmical bias, especially on social minorities as well as on notions of free will and human agency. Her current project »The Future […] 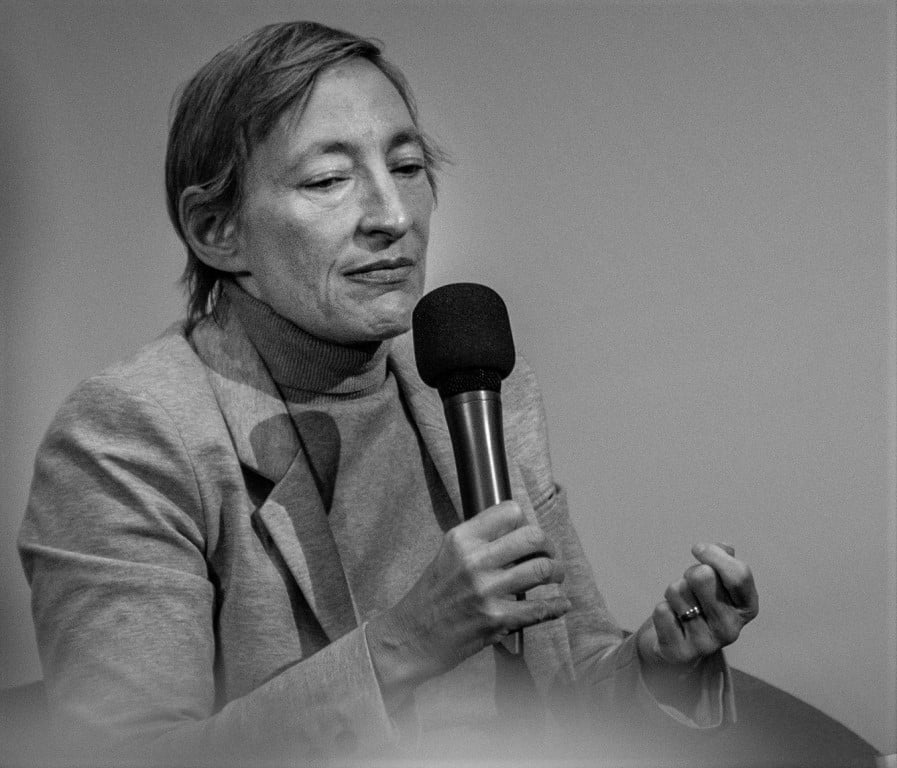 Ruth Schweikert was born in 1965 in Lörrach and grew up in Aarau. She trained in theater and studied German language and literature for a time. In 1994 she published her first volume of stories »Erdnüsse. Totschlagen« (tr: Peanuts. Kill), in which Schweikert reflects on the relationships within a family and in particular between mothers […] 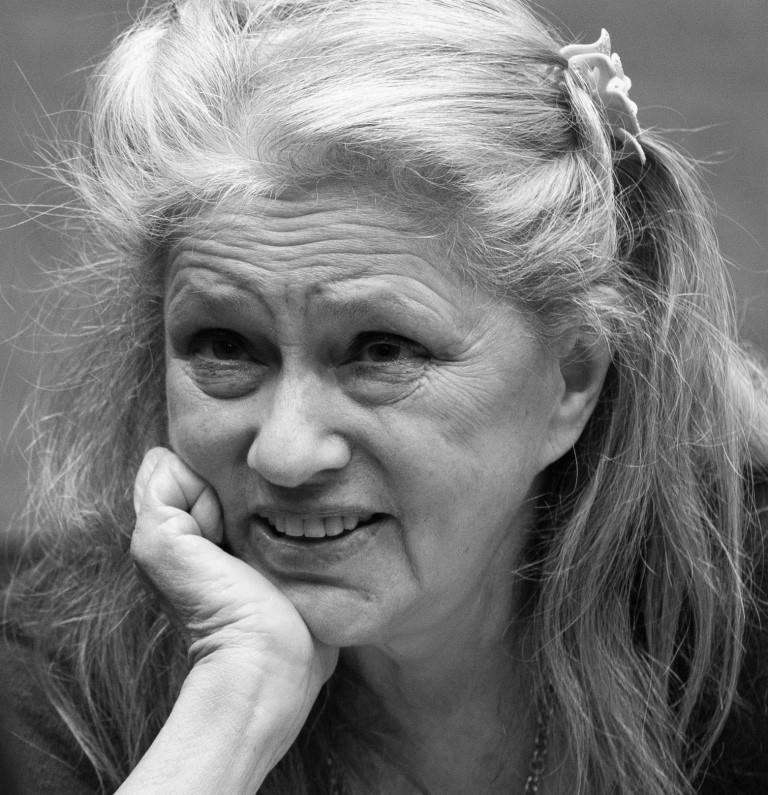 Rose Lagercrantz was born in Stockholm in 1947. Her father came from Berlin. He had participated in the resistance against fascism, spent several years in prison, and fled to Sweden via Prague and Krakow after his release. Her mother, who came from Transylvania, came to Sweden via Auschwitz. Lagercrantz ran a children’s theater, worked for […] 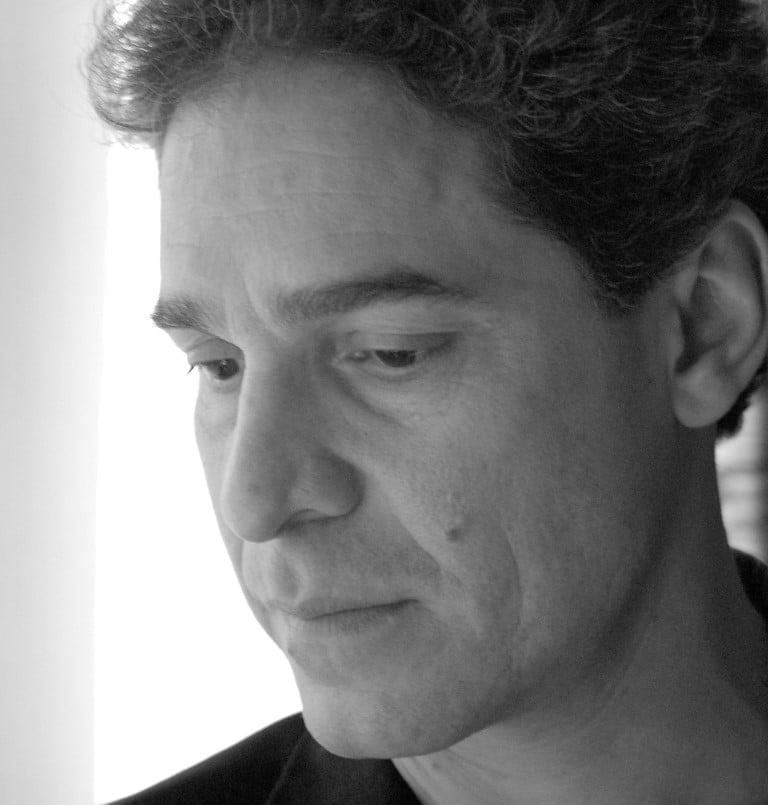 Rodrigo Rey Rosa was born in Guatemala City in 1958. He attended a Jesuit school there and traveled with his parents across Mexico and Latin America. After school, he came to Europe for one year, where he mainly stayed in England, Germany and Spain. At the same time, he began to write continuously and published […] 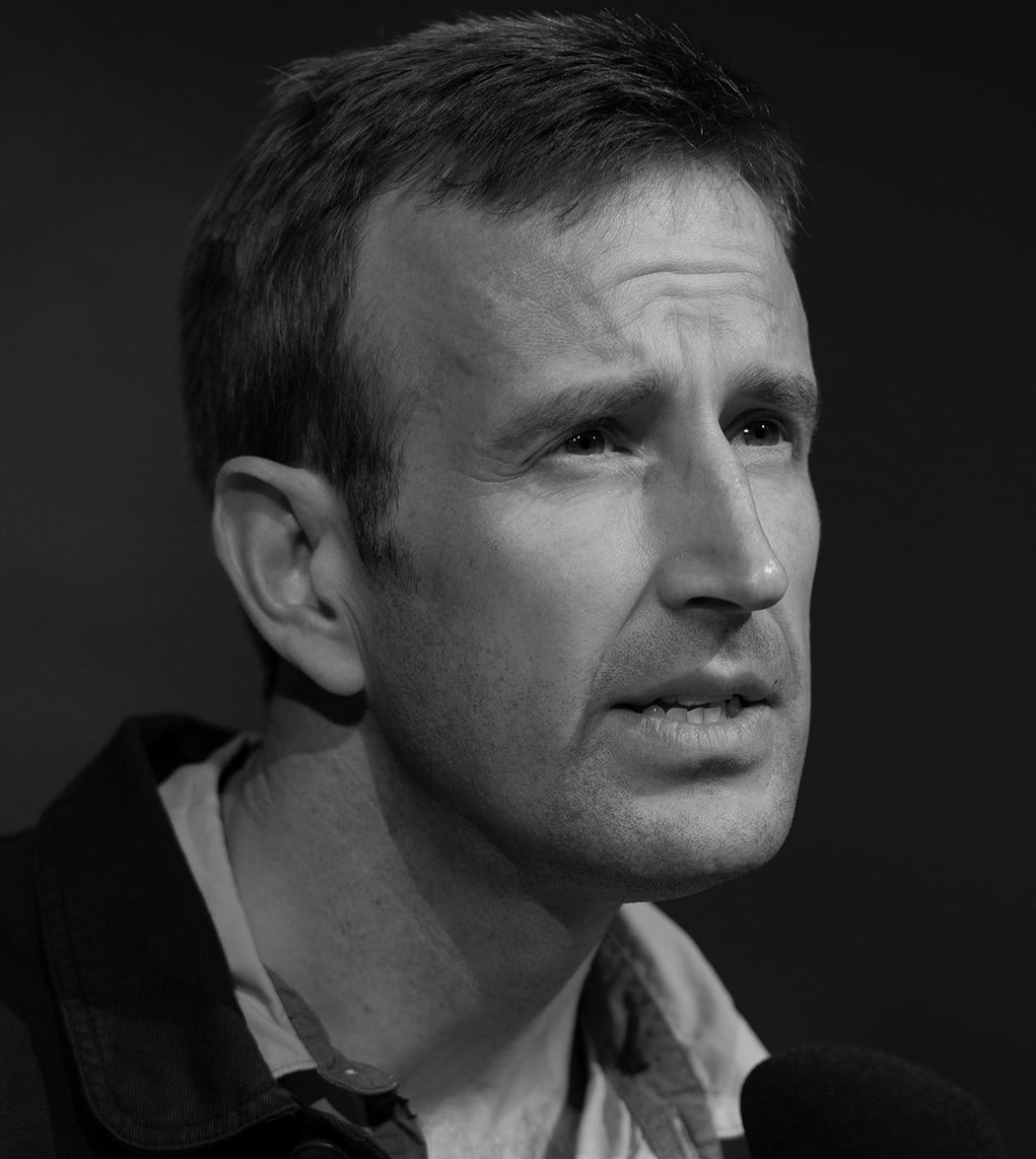 Robert Macfarlane was born in 1976 in Nottinghamshire. He has loved mountaineering since he was a child. After attending Nottingham High School, he studied in Cambridge at Pembroke College and in Oxford at Magdalen College, and also accepted a teaching post at a university in Beijing. He earned his doctorate from Emmanuel College in Cambridge […] 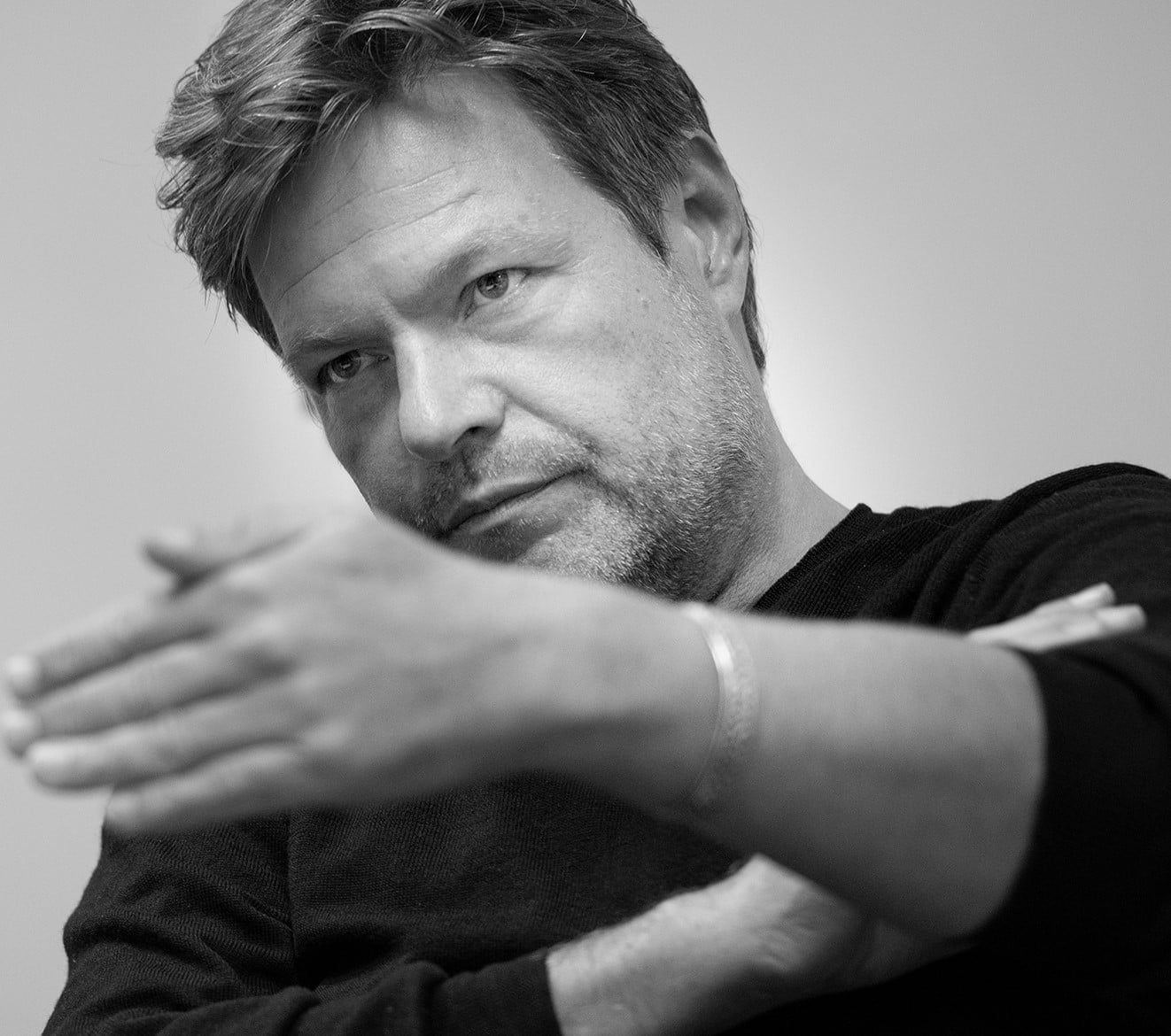 born in Lübeck in 1969, is a German politician and writer. He studied philosophy and philology in Freiburg i. Br. and Hamburg and completed his doctorate in philosophy in 2000. He has been working as a writer together with his wife Andrea Paluch since 1999. From 2012 to 2018, he was the deputy minister-president of […]