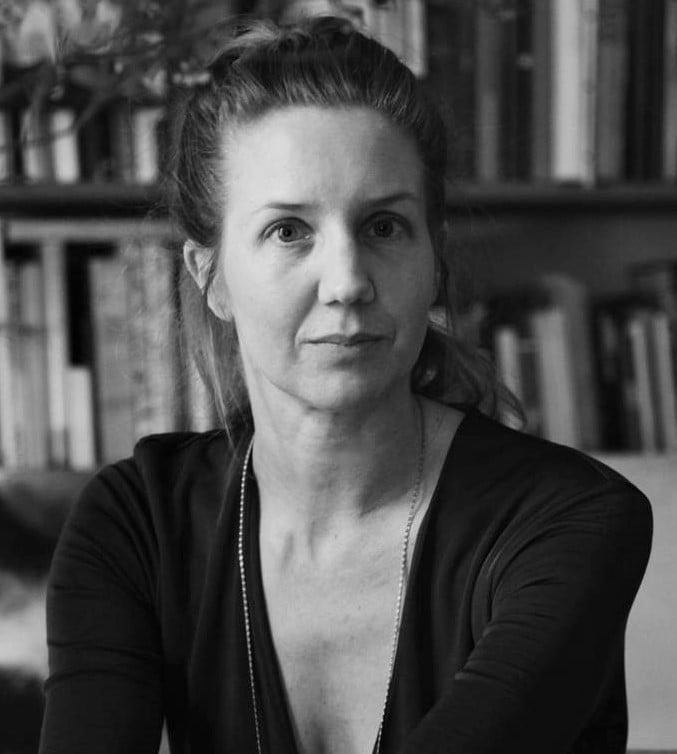 born in 1975 in Hamburg, moved with her family to Saudi Arabia temporarily in 1982. She studied history, art history and literature in Berlin. Since 2005 she has published short stories and three novels, which have been translated into several languages and awarded the Bremen Literature Prize and the Arno Reinfrank Literature Prize, among others. […] 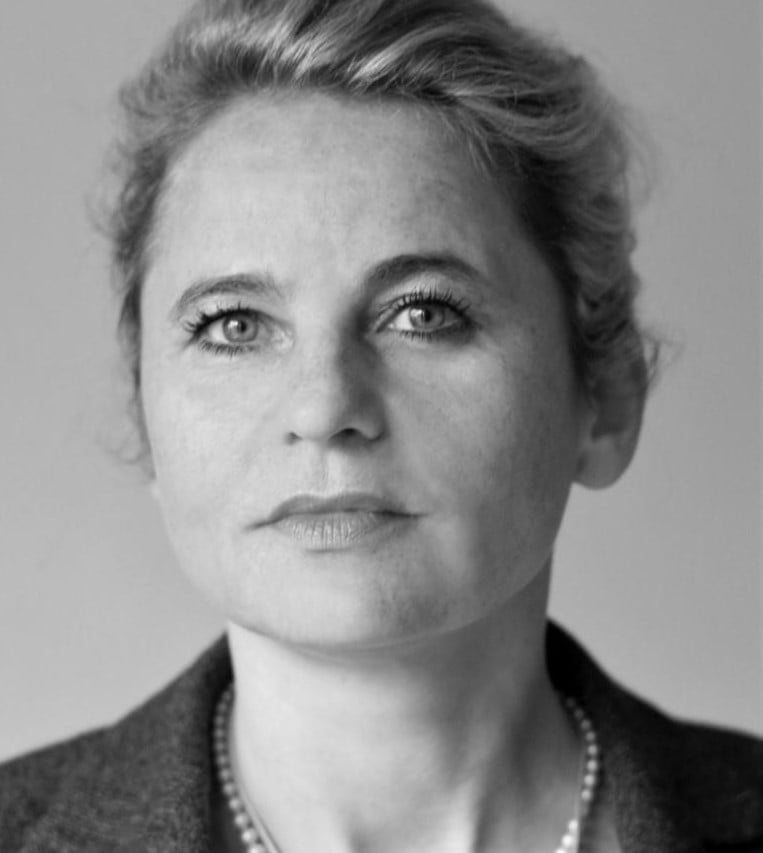 born in Munich, has been a foreign correspondent for »Der Spiegel« since 2004, where she reports from Central Asia and the Middle East. Among other prizes, she has received the Reemtsma Liberty Award for her reporting. Together with Olaf Ihlau, she published »Geliebtes, dunkles Land« (2007; tr: Beloved, Dark Country). Koelbl traveled across Saudi Arabia […] 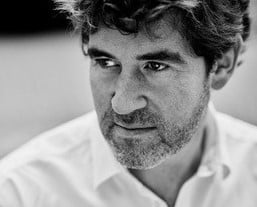 Stephan Szász, born in 1966, is a stage, film, and television actor. He studied at the Hochschule für Musik und Theater in Hanover. Szász has performed on various stages in Germany, including the Schauspielhaus Köln, Nationaltheater Mannheim, Theater Bremen, Schaubühne Berlin, Nationaltheater Weimar, and the Schauspielhaus Zürich. He appeared there in leading and title roles, […] 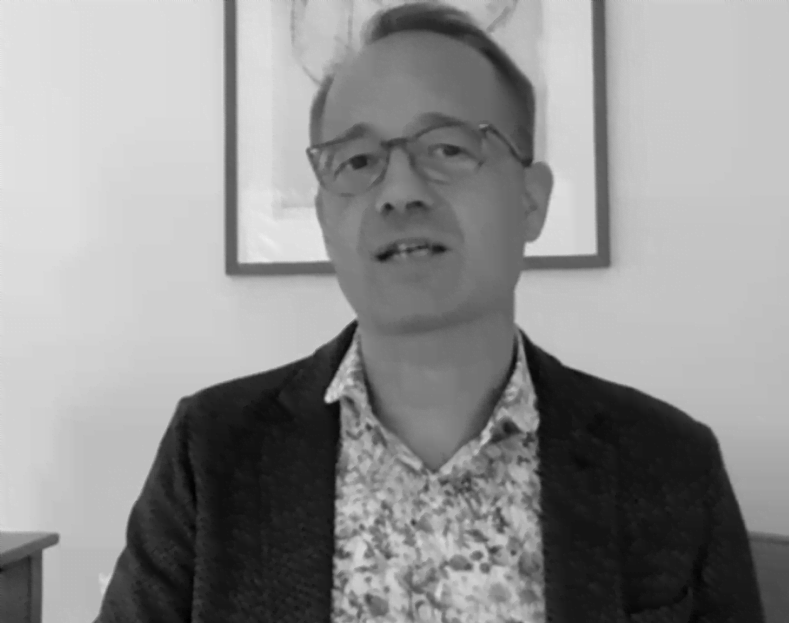 born in 1967 in Cologne, is an author and translator. Until 2016, he was editor-in-chief of the »Art&Thought« magazine for dialogue with the Islamic world. His most recent non-fiction book »1001 Buch« (2019; tr: 1001 Books) sheds light on »the complexity of the Islamic-influenced literary, linguistic, and cultural realm« (SRW2). He received the Clemens-Brentano, the […] 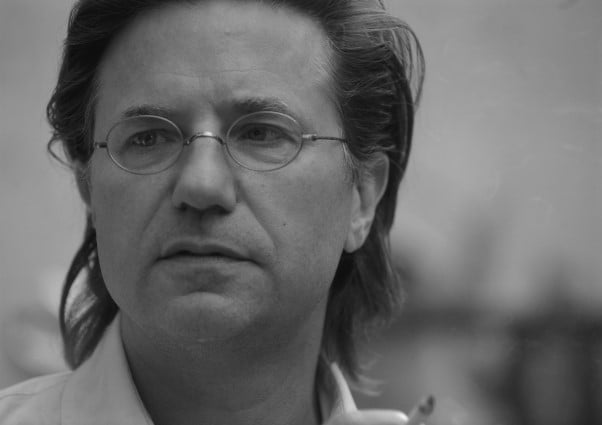 born in 1973, is a cultural scholar, author and translator. After research and teaching stays in Berlin, Freiburg, Uppsala and Copenhagen, she is currently Professor of Scandinavian Studies at the University of Ghent in Belgium. She has published many books and essays on Søren Kierkegaard, Karen Blixen and Lars von Trier, inter alia. In 2019 […] 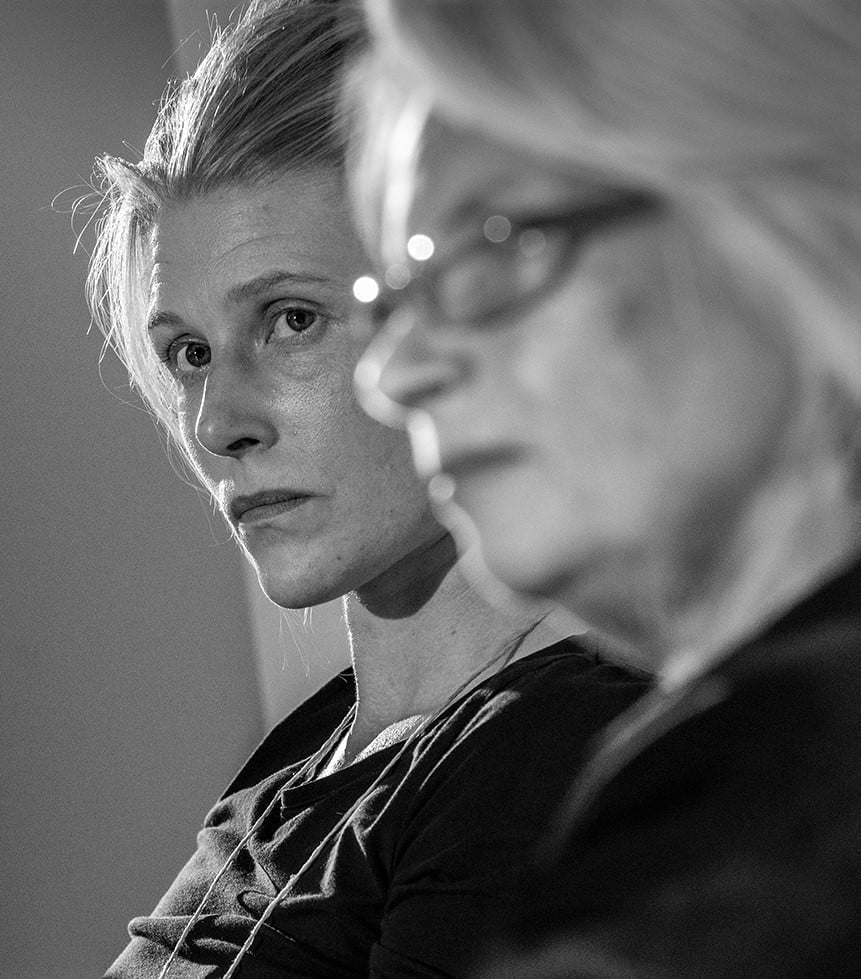 Sina Kamala Kaufmann settled in Berlin, where she lives as an author and activist, after studying politics, philosophy, and public law. Parallel to her studies, she began training in dance and subsequently worked in the gaming industry. Her volume of short stories »Helle Materie«  (tr: Light Matter), published in 2019, is dedicated to life in […] 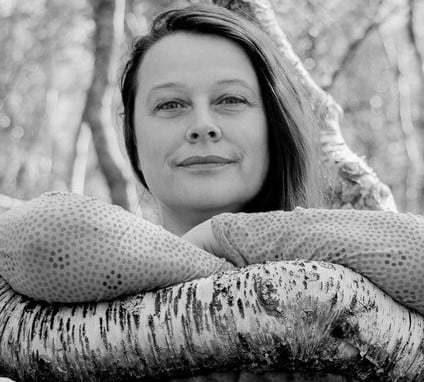 Sissel Horndal, born in Bodø in 1970, is from northern Norway and works as a writer, illustrator, and designer. She studied at Nordland Art and Film School in Kabelvåg and at the Bergen Academy of Art and Design from 1991 to 1997. Later she also studied dramatic writing for children and young people. Horndal has […] 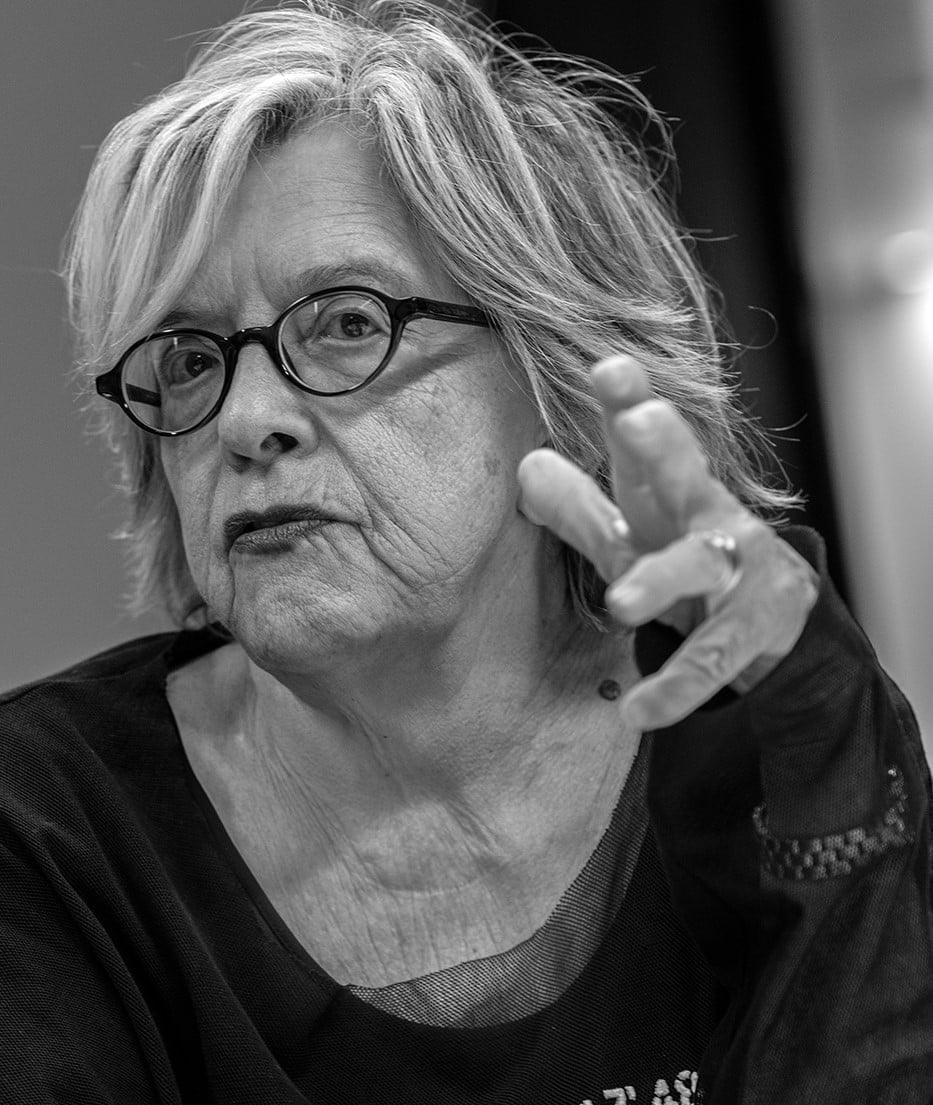 Slavenka Drakulić was born in Rijeka, today Croatia, in 1949. She studied literature and sociology, taught at a high school in Zagreb until 1984, and later worked as an staff writer for periodicals such as bi-weekly review »Start« and the political magazine »Danas«. She was layed off from the editorial staff after the gazette was […]

Simon Ings, born in 1965, is a science fiction, cyberpunk and nonfiction writer, as well as arts editor of the magazine »New Scientist«. His subversively stylized, multi-layered and cutting-edge novels involve cyborg extensions, augmented realities and alternate historiographies. He edited the forthcoming anthology »We, Robots« (2020), which compiles one hundred AI-focussed short stories from 1837 […]

Simon Strauß born in 1988 in Berlin, is a German writer and journalist. He studied classical studies and history in Basel, Poitiers, and Cambridge. In 2017 he completed his doctoral dissertation at the Humboldt-Universität zu Berlin. He has been a guest at several theaters and is founder of the young intellectual initiative »Working on Europe« and […] 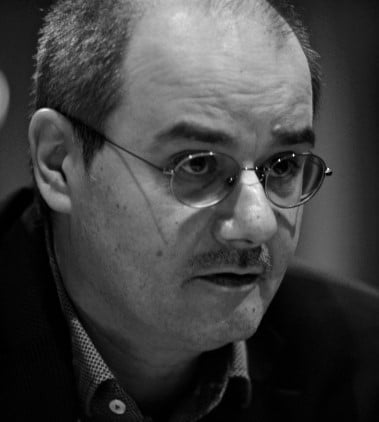 Sherko Fatah was born in East Berlin in 1964 to an Iraqi Kurd father and a German mother. In 1975, his parents moved to West Germany, where Fatah studied philosophy and art history. He visited Iraq several times. In 2001, he published his début »Im Grenzland« (tr: At the Borderline), which won the Aspekte Literature […]