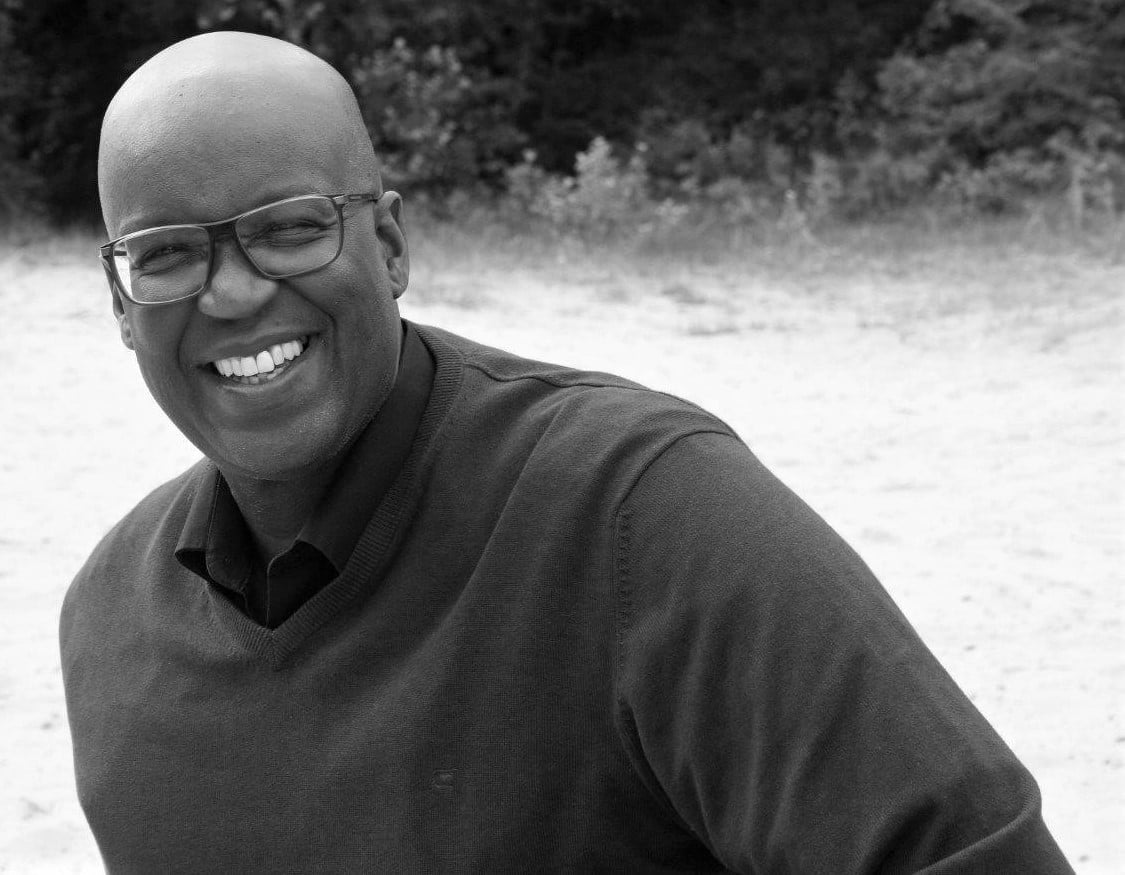 Born in 1955 in New Orleans, Louisiana, he is a former basketball player. He studied economics in California before moving to Germany in 1977 to play in the German Basketball League for the SSC Göttingen. At the same time, he studied business administration at the University of Göttingen.  In 2017 Christoph Ribbat‘s book «Deutschland für […] 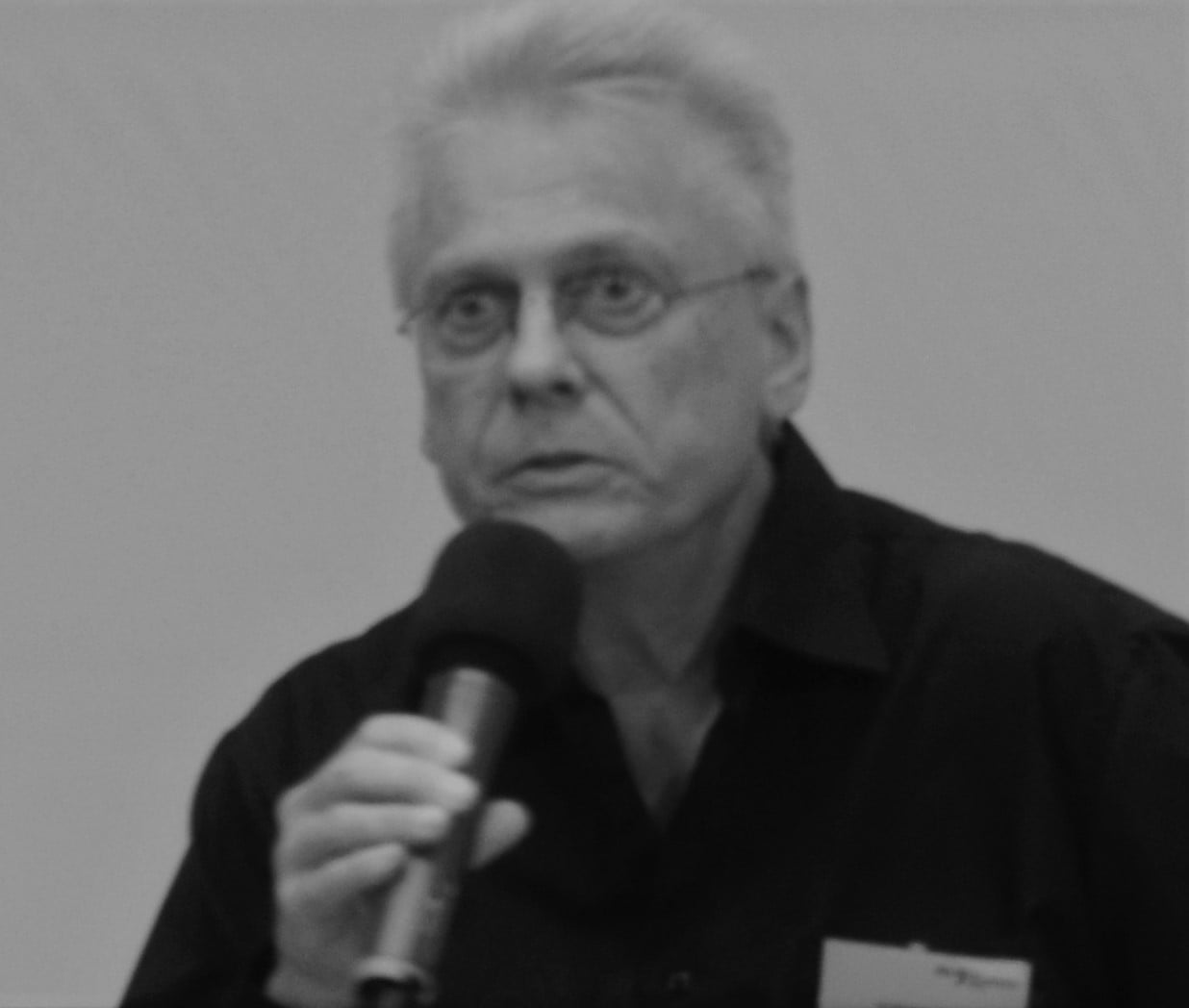 born in 1953, is a German literary scholar, author, and lecturer. He studied and earned his doctorate in Heidelberg and has lived in Berlin since 1987. He is the author and editor of many books, editions, essays, encyclopedic articles, poems, and translations of poetry. Together with Ulrich Janetzki, he recently published the anthology »Die Morgendämmerung […] 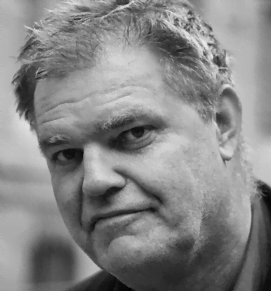 Wilhelm Droste, born in 1953, is an author, translator, literary scholar and long-time coffee house operator in Budapest. He taught German literature at Eötvös Loránd University for more than 25 years and is today one of the most important ambassadors of Hungarian culture in the German-speaking world. Among other things, he translated the poems of […] 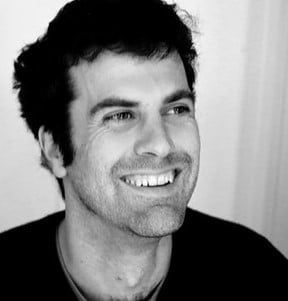 born in 1977 in Locarno, is a poet as well as founder and artistic director of Babel, a festival for literature and translation in Bellinzona, Switzerland. His poems have been translated into a dozen languages and published in book form, magazines and anthologies. He was awarded the Schiller Prize for his first volume of poetry […] 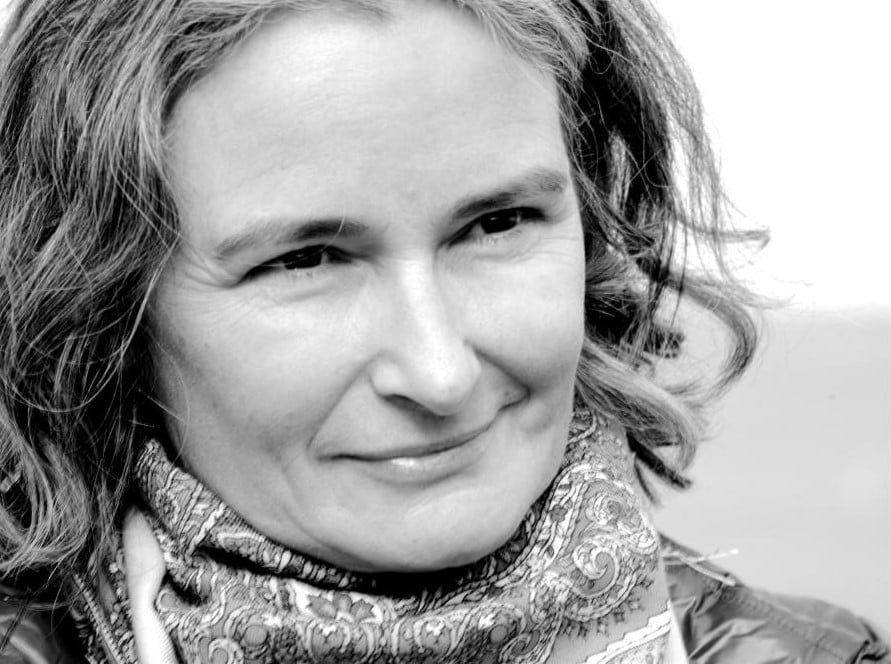 The Russian poet Vera Pavlova was born in Moscow in 1963. She studied composition and graduated from the Schnittke College of Music and the Gnessin Academy of Music in the field of music history. She worked as a guide iat the Chaliapin House Museum, wrote essays on musicology, and participated in a church choir.At the […] 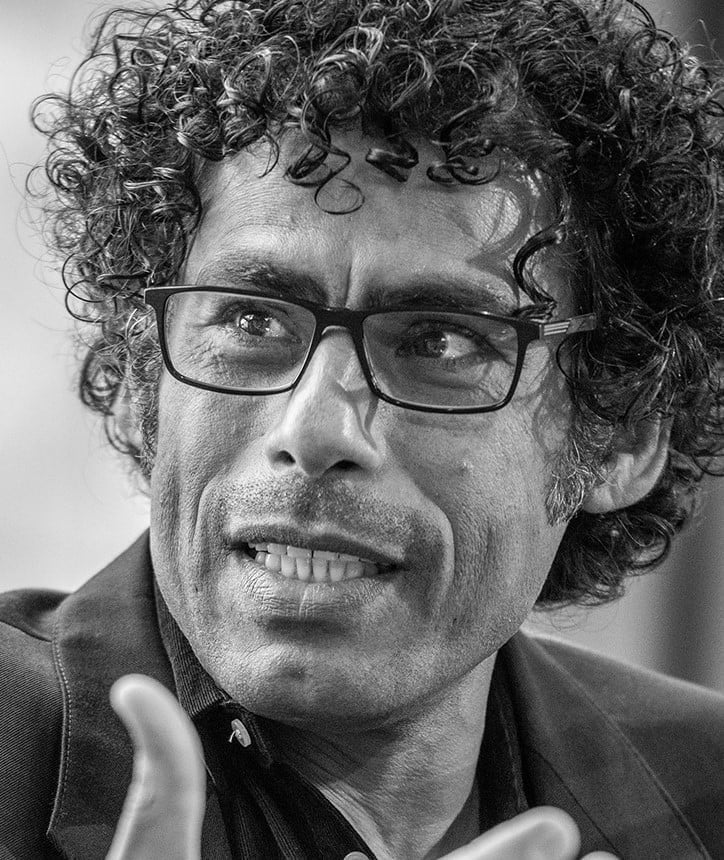 Usama Al Shahmani was born in Baghdad in 1971 and grew up in Qalat Sukar (Al Nasiriyah). He studied Arabic language and modern Arabic literature, published three scholarly literary books and became an assistant at the University of Baghdad. While he was writing his dissertation, he had to flee his home country in 2002 and […]

Is a professor of psychological and medical integration and migration research at the Charité in Berlin. There, she heads the Intercultural Center for Psychiatry and Psychotherapy (ZIPP) and, together with Andreas Heinz, the Transcultural Psychiatry research group. She studied psychology and ethnology at the Philipps-Universität Marburg, the »Escola Superior de Educação« in Coimbra (Portugal) and […]

born 1948 in Selm, is a German literary scholar. After an apprenticeship as a wholesale trader, he studied German language and literature and philosophy at the TU Berlin. He was Walter Höllerer’s assistant and earned his doctorate in 1981 with a thesis on Konrad Bayer. From 1986 to 2013, he directed the Literary Colloquium Berlin. […] 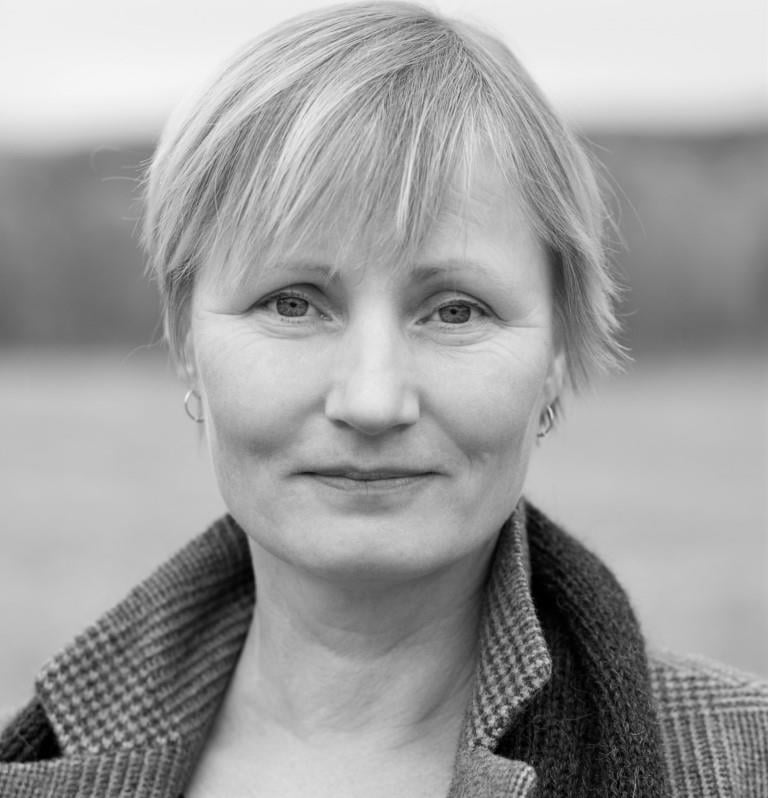 Torun Lian was born in Norway in 1956. She attended the Forsøksgymnaset in Oslo, followed by the agricultural school. In 1978 she began working as a prop master and stage designer at various theaters in Norway and taught dramatic writing at the Norwegian Film School and the State Institute for Film.In the eighties, Fjernsynsteatret, a […] 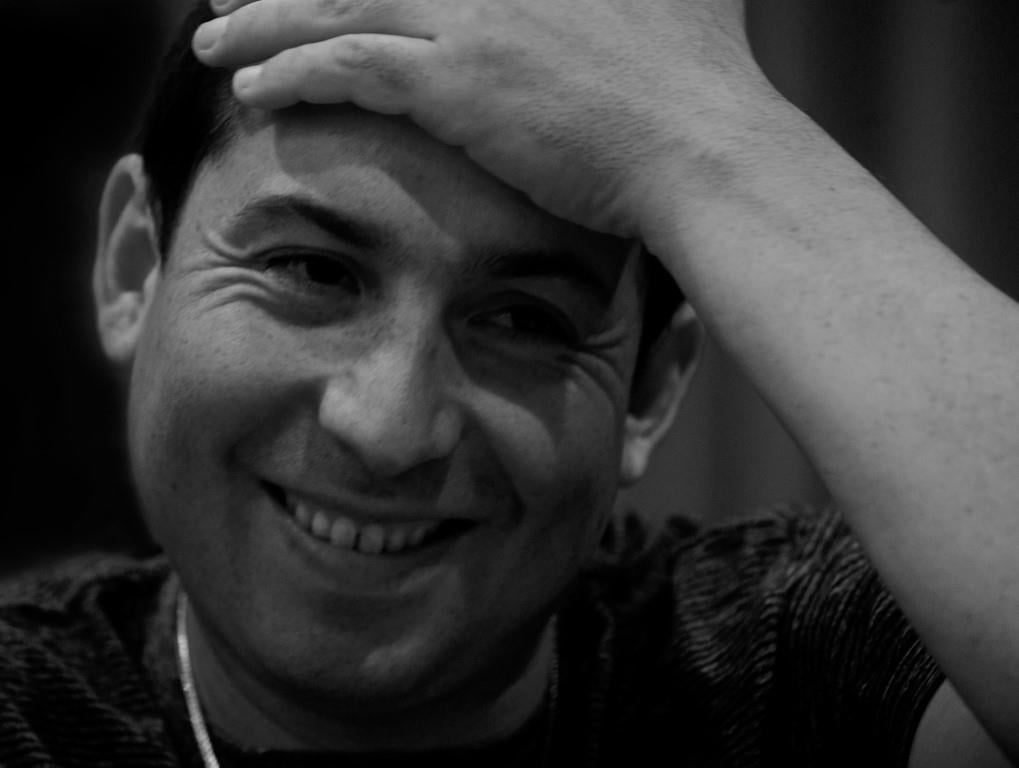 Tommy Orange was born in 1982 in Oakland, California. He belongs to the Cheyenne and Arapaho tribes of Oklahoma and grew up in an environment of religious and cultural tensions: his father, for whom Cheyenne is the mother tongue, was master of ceremonies in the Native American Church, while his white mother, a spiritual seeker, […] 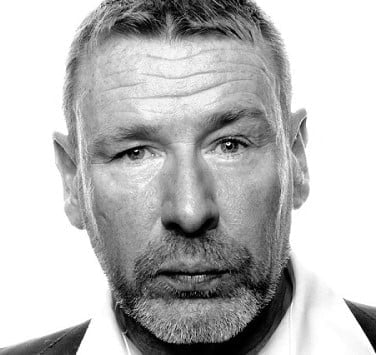 Tomas Espedal was born in 1961 in Bergen, Norway, which he left several times, but returned to again and again and where he lives today. His way of writing is unique. Based on his diaries, the experiences recorded in them often form the narrative thread for a novel. Espedal’s language is simple and honest without […] 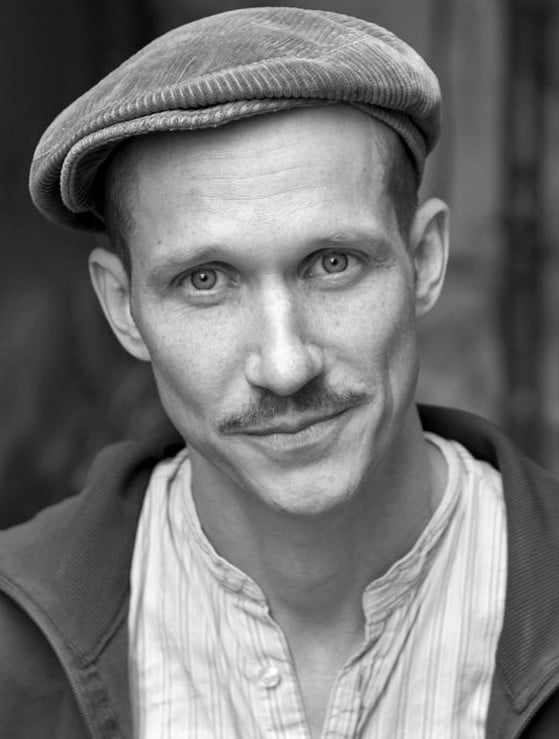 Tobias Steinfeld was born in 1983 in Osnabrück. He first trained as a sign and illuminated advertising manufacturer and then studied communications and German studies in Mannheim and Essen. During his studies, he also worked as an inclusion assistant at a special needs school. In 2018 his first novel »Scheiße bauen: sehr gut« (tr: Causing […]