José Francisco Agüera Oliver, writer and poet, was born as a child of Andalusian guest workers in Hausach im Kinzigtal in 1961. He studied Romance studies, German studies and philosophy at the Albert-Ludwigs-University in Freiburg. In 1987 he published his first collection of poetry, »Auf-Bruch« (tr: Break Up / Departure). In the same period he […]

Youssouf Amine Elalamy was born in Larache in Morocco in 1961. He studied Communication Science and published numerous articles in international journals on photography, art, fashion and advertising. In 1991 he went to New York on a Fulbright scholarship and returned to Morocco three years later, where he teaches style, communication and media as a […] 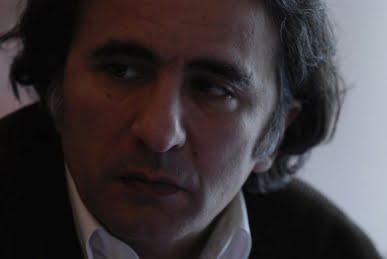 Yussef Bazzi was born in 1966 in the Lebanese capital, Beirut. Like many of his generation, his life was marked by the Lebanese Civil War, which broke out in April, 1975 and continued in differing constellations and with varying levels of intensity until 1990. As a teenager he joined one of the fighting militia groups. […]

Yvon Le Men was born in 1953. He began writing poetry as a young man. Since the publication of his first book, »Vie« in 1974, he has devoted himself professionally to the written and spoken word. Rooted in Brittany and its culture, he is the author of a large number of poetic works (»L’échappée blanche,« […]

Yassin Adnan was born in 1970 in Safi, Morocco. He studied English literature at the University of Marrakesh and education at the University of Mohammad V in Rabat. Subsequently, he worked as an English teacher and is best known today for his weekly cultural programme »Macharif« on the Moroccan television channel TVM, which was named […] 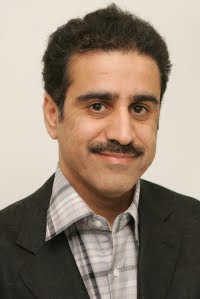 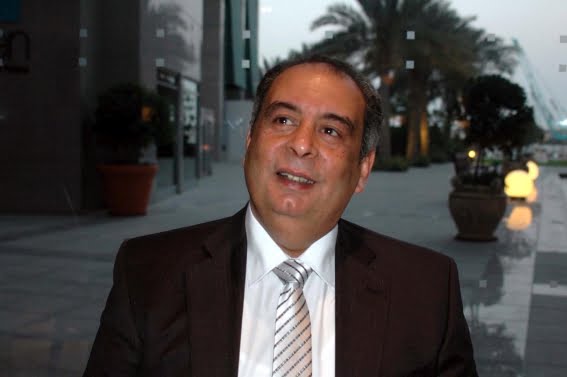 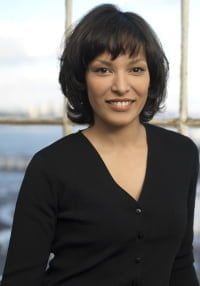 was born to a Swiss father and Tibetan mother in Bern in 1980. After studying at drama school there, she appeared in various roles in the theatre and television before making her Hollywood début in 2005. She is very involved in the movement to free Tibet. In her first work, »Eisenvogel« (2009; t: Ironbird), she […]

Wojciech Kuczok was born in the Polish city of Chorzów in 1972. He studied at the University of Silesia in nearby Katowice and worked for the weekly newspaper »Tygodnik Powszechny« and the monthly publications »Res Publica Nowa« and »Kino«. He also wrote poetry and prose. His collection of stories »Opowieści slychane« (1999; t: Heard-of Stories) […] 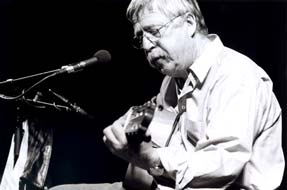 Wolf Biermann was born in Hamburg in 1936. His parents were in the communist resistance, and his father was killed in Auschwitz after years of imprisonment for his political activities. In 1953 Biermann left West Germany for the German Democratic Republic (GDR), and from 1957 to 1959 he worked as an assistant director at the […] 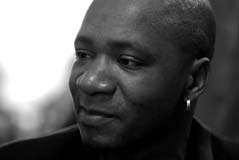 Wilfried N’Sondé was born in Brazzaville, capital of the present-day Republic of Congo, in 1968. In 1973, after his father received a grant from a Parisian art school, the whole family moved to the outskirts of Paris. Under the impact of the adverse living conditions in the banlieues and working in menial jobs at a […] 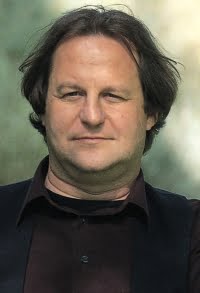 Wally de Doncker was born in 1958 in the Flemish town of Tielt. One of his main aims is to bring children and literature closer together. For this reason he gave up his career as a teacher in 2001 to concentrate on writing. In 1996 he developed a method for reading aloud and learning to […]