Zakes Mda , full name Zanemvula Kizito Gatyeni Mda, was born in Herschel, Eastern Cape, South Africa, in 1948. His father, Ashby P. Mda, was an anti-Apartheid activist, a founding member and president of the African National Congress (ANC) Youth League. In the 1960’s, his father was imprisoned and the family had to leave South […]

Guest at the ilb 2004, 2008 Xi Chuan (real name Liu Jun) was born in Xuzhou, in the Jiangsu province of the People’s Republic of China, in 1963. He studied English at the Beijing University between 1981 and 1985, and later worked as an editor for the magazine »Huangqiu« (Globe). He was a visiting scholar […] 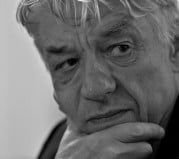 The sinologist, poet and essayist Wolfgang Kubin was born in Celle/Germany in 1945. He passed his Abitur grammar school leaving certificate at the Dionysianum in Rheine in 1966, and studied Protestant theology, and later Japanology, German language and literature, philosophy, and sinology in Münster, Vienna and Bochum. He wrote his doctor’s thesis about the Chinese […]

Wolf Biermann was born in Hamburg in 1936. His parents were in the communist resistance, and his father was killed in Auschwitz after years of imprisonment for his political activities. In 1953 Biermann left West Germany for the German Democratic Republic (GDR), and from 1957 to 1959 he worked as an assistant director at the […]

Wolf Wondratschek was born in Rudolstadt, Thuringia, in 1943 and grew up in Karlsruhe. He studied literature, philosophy and sociology. He advancing to a classic writer of contemporary German poetry as a »rock poet« in the 1970’s. In 1971, he was awarded the Prize of the Blind Veterans of War for radio drama. In 1987 […]

Volker Braun was born in Dresden in 1939. After finishing school he worked for three years in printing, in underground engineering, and in strip mining before studying Philosophy. In 1962 he was threatened with expulsion after Stephan Hermlin recited Braun’s poems at a reading at the Akademie der Künste. In 1965 Helene Weigel brought him […] 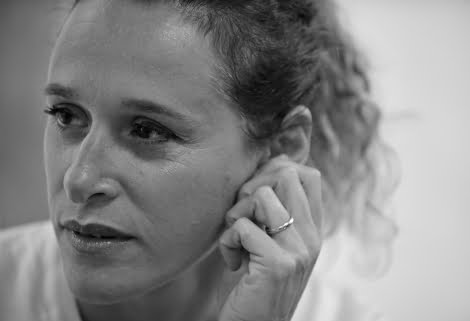 Valeria Parrella was born in 1974 in Torre del Greco. After studying languages at the University of Naples and going on to obtain a PhD in linguistics from that same institution, she specialized in sign language interpreting until difficult labor market conditions resulted in her becoming unemployed. She then started working in a large book […] 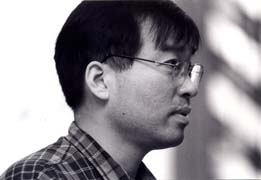 Tianxin Cai was born in Huangyan, in the South East of the People’s Republic of China, in 1963. He studied mathematics and received a doctorate with a dissertation on number theory from Shandong University in 1987. For several years Cai was a visiting lecturer and professor in France and North and South America. His publications include […] 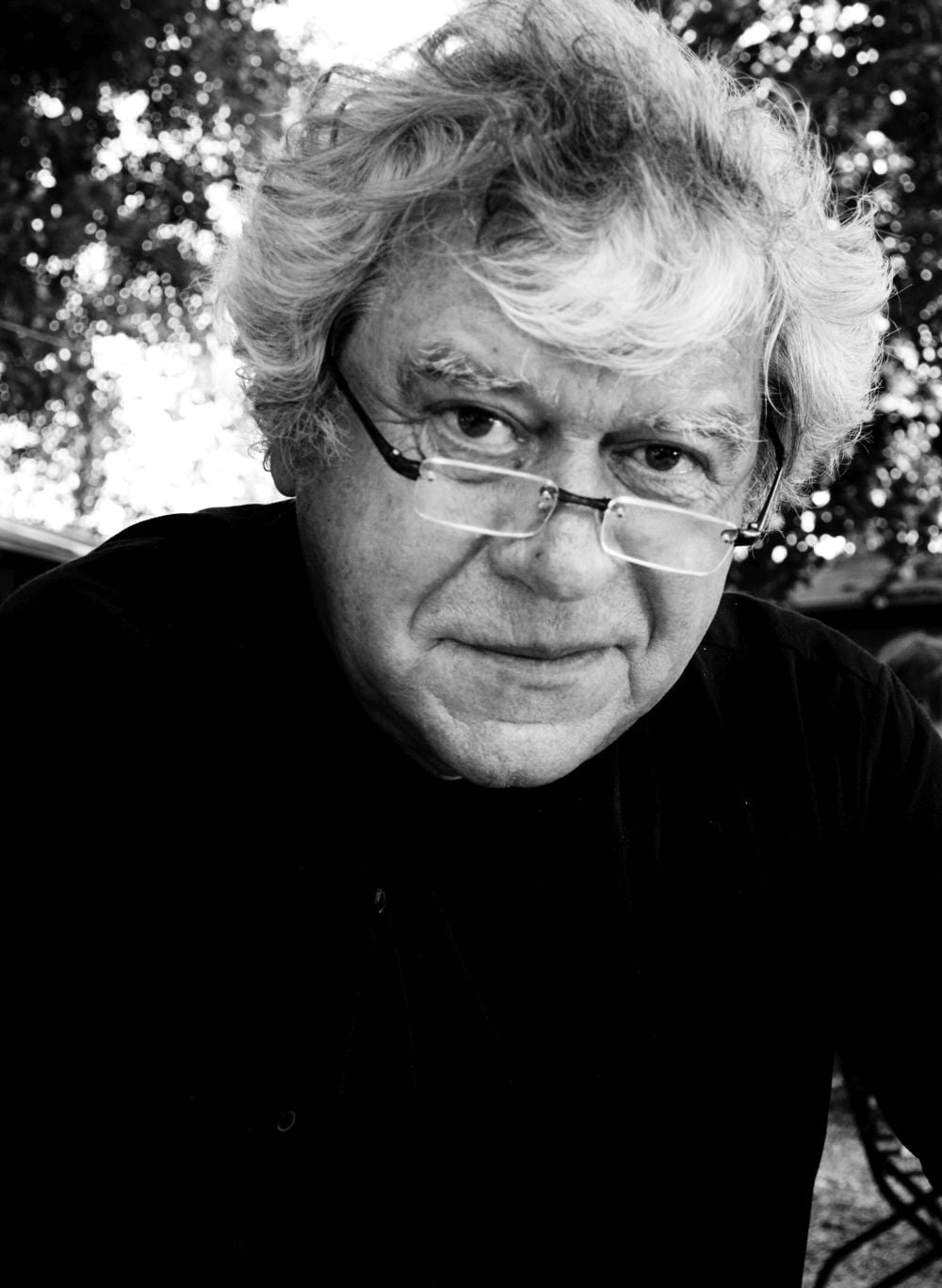 Tilman Spengler was born in Oberhausen in 1947. He studied Sinology, Political Science and Modern History in Heidelberg, Taipeh, and Munich. After completing his doctoral studies he initially worked as a research assistant at the Max Planck Institute for Social Sciences in Starnberg. In the early 80s he taught and did research at the Academy […] 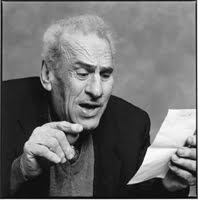 Taha Muhammad Ali was born in Saffuriya, a village in Galilee, Palestine, in 1931. He attended primary school but was unable to continue his formal education because it was his duty, as a boy, to support his family. During the Arab-Israeli War in 1948 his village suffered from heavy bombing. His family was able to […]

Tanella Boni was born in Abidjan, Ivory Coast, in 1954. She studied Philosophy in French Toulouse and at the Sorbonne in Paris, where she received a doctorate in 1987. For twenty five years she has worked as Philosophy Professor at the University of Cocody in Abidjan, and since 1984 has published poetry, novels (among them […]

Susanne Riedel was born in Unna, Germany, in 1959. She first worked at the ‘Westdeutsche Allgemeine Zeitung’ in Essen, before moving to Berlin in 1986.  There she worked as an editor and presenter for various children’s radio programmes, and then as freelance journalist for the ‘Sender Freies Berlin’ and other radio stations. Her first novel, […]