Volunteering in the International Children’s and Young Adult Literature

The international literature festival berlin is looking for volunteers in the International Children’s and Young Adult Literature section for September 5th to 17th. At the interface between the literary business and event management, we offer exciting experiences in various areas of an international cultural event. Further information on volunteering and how you can join us […]

The official poster for the international literature festival berlin 2022 [ilb] was once again created by Götz Gramlich, one of the most renowned poster designers in Germany. With this year’s visual, he follows the idea to create a »luminous, fantastic landscape of open books.« »The aesthetic is iridescent and almost psychedelic, thus visualizing the transformative […]

Ukrainian Literature in Focus at the 2022 Worldwide Reading

The international literature festival berlin – in cooperation with the Frankfurt Book Fair and the German PEN Centre – calls for participation in a worldwide reading of Ukrainian literature on September 7, 2022. Due to the devastating attack on Ukraine, this year’s focal point of the Worldwide Reading will be the works of Ukrainian authors. […]

The complete program of the International Children’s and Young Adult Literature section of the 22nd international literature festival berlin with all readings is now on sale. The section presents international picture books, narrative children’s books and novels for young people as well as comics and non-fiction books as world premieres, international premieres, German premieres or […] 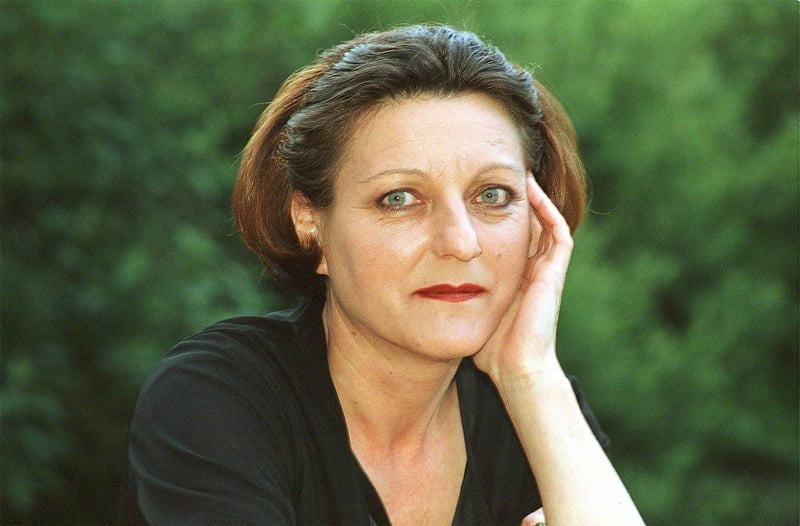 We would like to draw your attention to the Open Letter of the Zentrum Liberale Moderne and its plea for the continued supply of weapons to Ukraine. You can find more information here.

For your and for our Freedom! Voices on the War in Ukraine – live 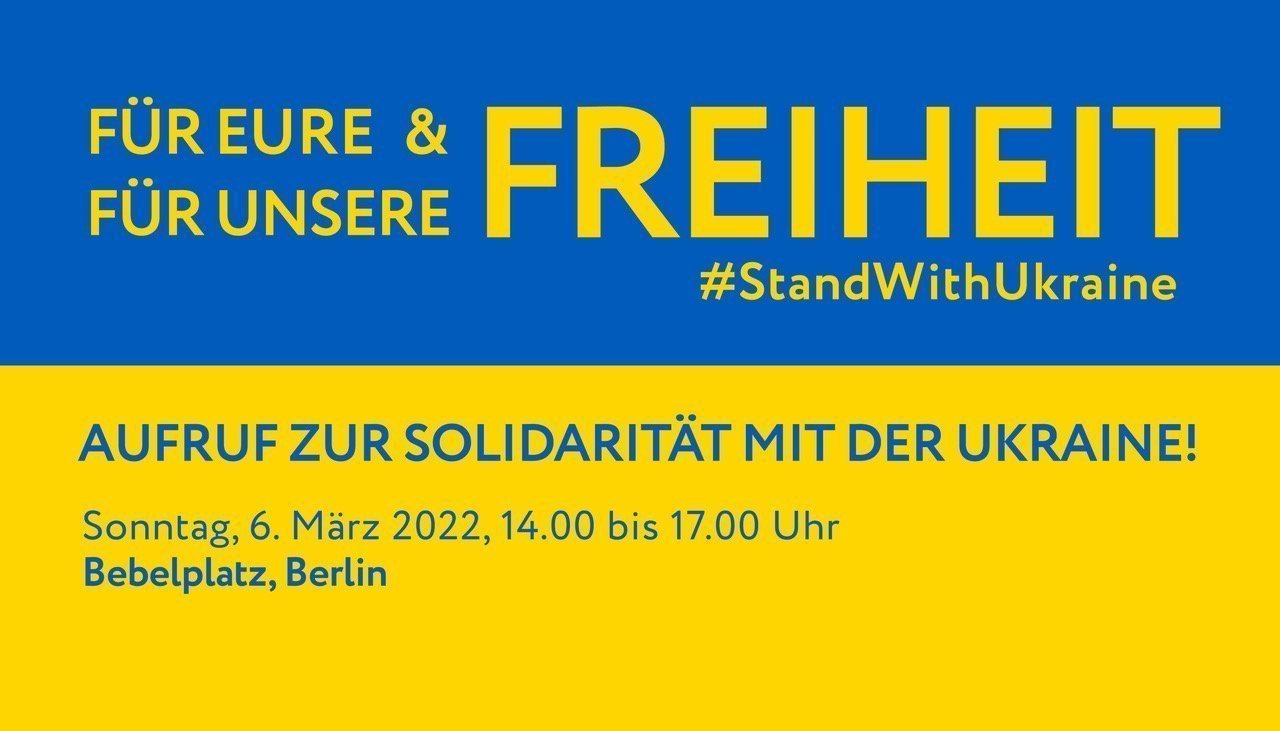 Sunday, 6 March 2022, 2:00 p.m. to 5:00 p.m. Bebelplatz, Berlin We cannot wait any longer. Since the early morning of 24 February 2022, Putin has been waging war against the independent country of Ukraine and its people. Soldiers and tanks are invading the country. Putin targets cities with missiles and bombs. The stages of […]

Christoph Rieger, head of the International Children´s and Youth Literature section of the international literature festival berlin since 2011, was appointed to the special jury of the German Children´s Literature Award 2022 by Franziska Giffey, then Federal Minister for Family Affairs, Senior Citizens, Women and Youth and now Governing Mayor of Berlin. Together with graphic […]

#StandWithUkraine – How to help 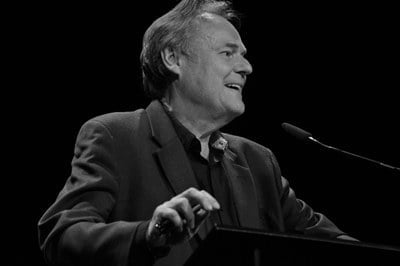 The Friedrich Naumann Foundation cordially invites you to a digital lecture and discussion evening with Peter Schneider, Katarina Popović, Marko Dinić and Sabine Adler (moderator) on 25 November 2021, 6:30 pm. Writer and author Peter Schneider has been one of the most important intellectuals in Germany for decades. His latest book, “Denken mit dem eigenen […]